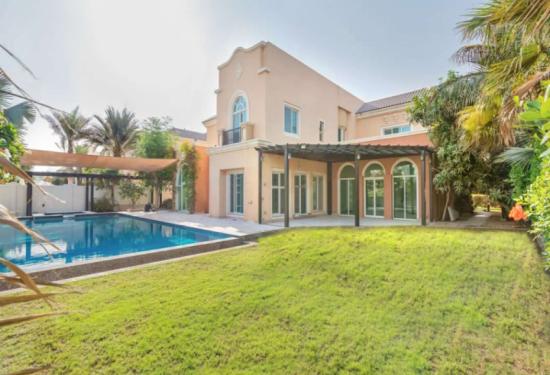 A1 Type on Huge Plot with Private Pool 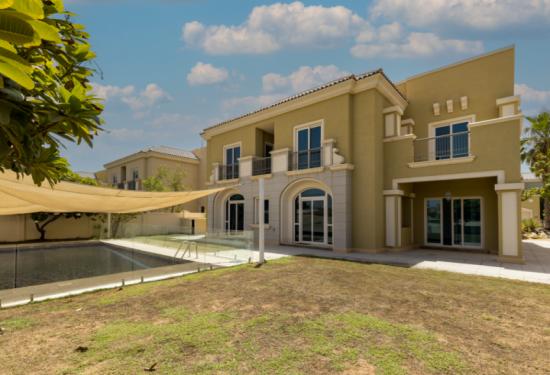 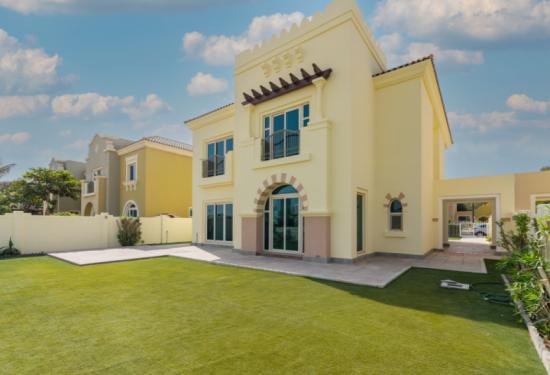 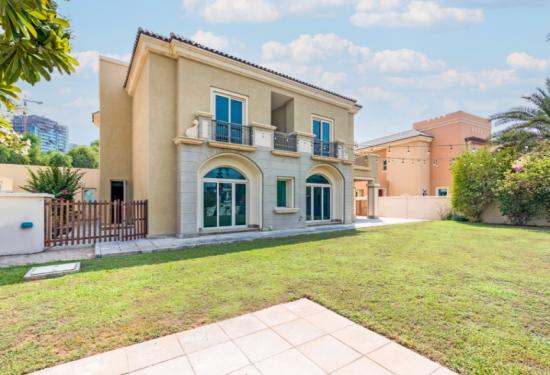 Victory Heights, the Biggest villa neighborhood that occupies the majority of Dubai Sports City's western neighborhood. With more than 1000 villas, it is a community devoted to villas. The demand for such houses has increased since golf communities in Dubai became well-known, and several developments have been launched since then.