The 10 Best Shoemakers in the World

They say you can tell a lot about a person by their shoes, and it pays to make sure that yours are telling the right story. With expert craftsmanship and often hand-stitched detailing, the finest shoemakers in the world won’t just make you a perfect pair of shoes, they will help you make an unforgettable impression.

In operation since 1866, Carmina has only grown in reputation, maintaining an impeccable quality of work despite expanding across the globe. The shoes are made by hand by a dedicated group of artisans who choose from over 200 lasts designed to accommodate a variety of foot shapes to provide just the right level of comfort. All shoes feature traditional Goodyear stitching for exceptional quality and durability.

Read more: Most Expensive Shoes in the World

John Lobb was one of England’s finest shoemakers during the mid-1800s and the early 20th century. Having honed his craft in London, he set up his first shop on the famous shopping capital of Regent Street. This was eventually followed by a Paris boutique and ultimately, the company was acquired by the Hermes Group. The John Lobb company was allowed to operate independently, however, and shoes are still made by hand in its Northampton workshop. Today, the shoemaker has a global retail presence with boutiques across the Middle East, Asia, Europe and the US. Among the brand’s celebrated clientele is the Prince of Wales, Prince Charles, who has owned a bespoke pair since the 1970s and still owns them today.

Brothers-in-law Charles Jones and James Crocket founded this highly respectable shoemaking company that has been owned and managed by the family for five generations. The company continues to produce painstakingly handmade shoes that have won the national and international acclaim. Two generations of the Royal Family - King George Vi and Prince Charles - have visited their factory and Crocket & Jones were also the official shoemakers of none other than James Bond himself, Daniel Craig, for the films Skyfall and Spectre. 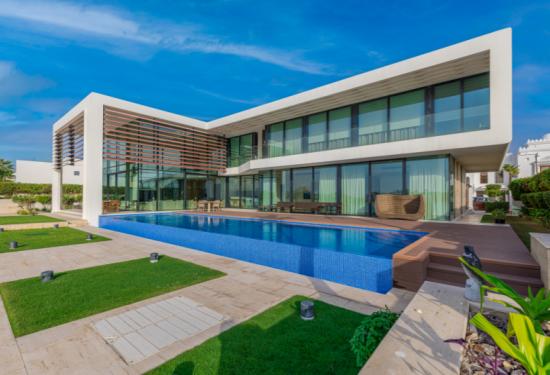 This famous English shoemaker is also based out of Northampton, which should come as no surprise as that is England’s shoe manufacturing capital. It was founded in 1890 by Edward Green, a man with a lifelong love of shoemaking and a personal motto that stated ‘Excellence without Compromise.” His creations have been worn by the likes of Ernest Hemingway and the Duke of Windsor, and unlike many of his contemporaries, Edward Green didn’t branch out into a major global enterprise. Even now, the company only produces 350 shoes a week, with each one lovingly crafted to perfection using only the finest European leather and with classic Goodyear stitching.

Born into a shoemaking family, George Cleverley knew what path he would be walking from an early age. Apprenticeships in England, bootmaking at a French camp during World War I, and a nearly 40-year career in the industry led him to found his own shop in Mayfair in 1958. He developed what came to be known as the Cleverley shape, which has a subtly chiseled toe and catered to an illustrious list of clients such as Sir Winston Churchill, Sir Lawrence Olivier, Clark Gable, Humphrey Bogart, Sir Elton John, Jason Statham and David Beckham. Today, the business is run by the father and son duo of George Glasgow Snr and George Glasgow Jr, the former of whom had a long working relationship with Cleverley. The company has continued on its path of celebrity-making shoes for both of the Kingsman films.

Fine shoemaking has traditionally been the domain of English and Italian craftsmen, with the latter being particularly renowned for their leatherwork. But the global economy has led to newer markets entering the fray, such as Japan. Hiro Yanagimachi graduated from London Cordwainers College (a cordwainer being an archaic term for a shoemaker who works with leather) before returning to Japan and starting his career as a designer. He couldn’t resist the lure of the trade, however, and turned to bespoke shoemaking in 1999. The company has been going strong since then, with a dedicated studio in Japan. Unlike most of the other shoemakers on this list, Hiro’s creations are strictly made-to-order, and he works with many of his customers personally to get the right fit and design.

While the name sounds undeniably English, J.M. Weston was in fact founded in the French city of Limoges by Edouard Blanchard. The original factory, established in 1891, is still the heart of the company’s operation and J.M. Weston is also one of the few shoemakers to own a tannery, meaning that it handles every part of the production process in-house. The brand is known for its unconventional style, juxtaposing materials such as leather and suede, or cashmere and denim, into its designs. 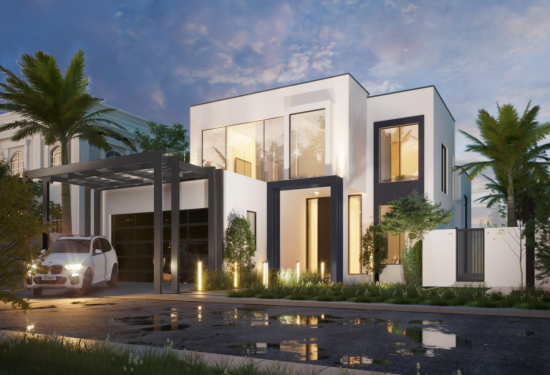 No list of top shoemakers would truly be complete without an Italian name on the list and Santoni, which was established in 1975, easily ranks among the best. Starting out as a family-owned workshop, it didn’t take long for the brand to grow into an international name, thanks in part to partnerships with other luxury brands such as IWC. Despite the brand’s fame, all shoes are still made by hand in Italy, and the product catalog also includes loafers and sneakers if you want a look that is casual but no less stylish.

It might seem like Antonio Meccariello is fairly new to the business, as the brand was only established in 2012. However, the shoemaker has been working in the luxury footwear industry for much longer prior to that. He comes from a shoemaking family who had a workshop in the Benevento region of Italy. After studying the art of shoemaking and completing an apprenticeship in Milan, Meccariello established his own workshop and went on to partner with two renowned luxury brands - Rubinacci and Kiton. The shoemaker no longer has a controlling interest in the company, focused instead on his workshop where he makes his signature hand-welted bespoke shoes.

Our list is rounded off by another Japanese brand. TYE Shoemaker has been in business since 2011and is a low-key company that only produces bespoke shoes. The process of getting a TYE shoe made is quite intensive with a strong emphasis on client satisfaction and requires three fittings. The first is the initial measurement and agreement on the design. The second fitting involves a trial shoe to make sure that it fulfills all requirements. The third fitting irons out any imperfections or missed details on the final product. All TYE shoes are handmade and there is a conscious decision to not mimic any European-style designs, resulting in something that truly stands out.