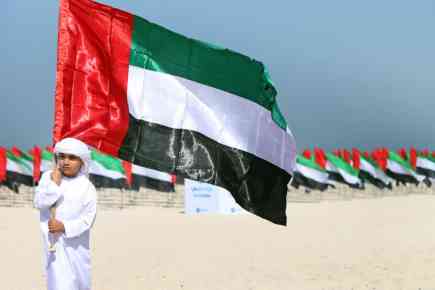 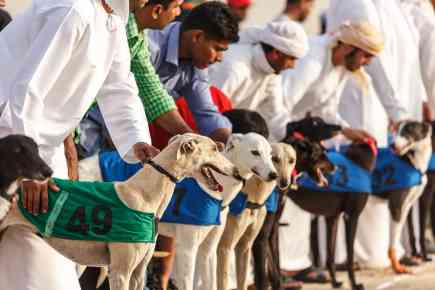 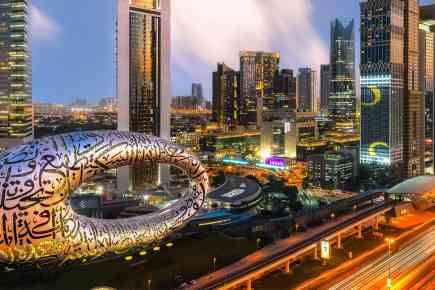 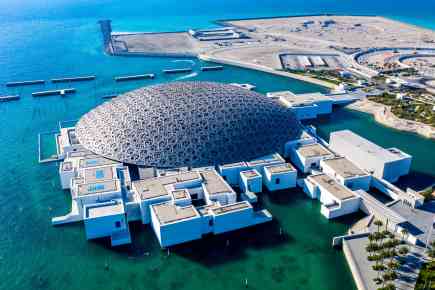 7 Most Expensive Yachts In The World

A yacht is dubbed as a super yacht when its size and luxury factor surpasses beyond your wildest dreams. When it becomes a palace on water so to speak and when these floating extravagances start to house multiples of areas such as swimming pools, cinema rooms, dance floors and bars where you would assume there to be only one.

The most expensive yachts in the world are built with the latest cutting edge technology and can be customized to satisfy the owners desires with additions such as a helipad or an upper deck jacuzzi or swimming pool. The interior can also be customized to match his or her persona and be turned into a completely unique lap of luxury.

Let’s have a look into luxurious yachts all around the world that are reserved only for the super rich and wealthy and are even guaranteed to burn a whole in their wallets. For all of the sailing lovers out there we have put together a list of not only some of the worlds best super yachts but also the most expensive yachts in the world. 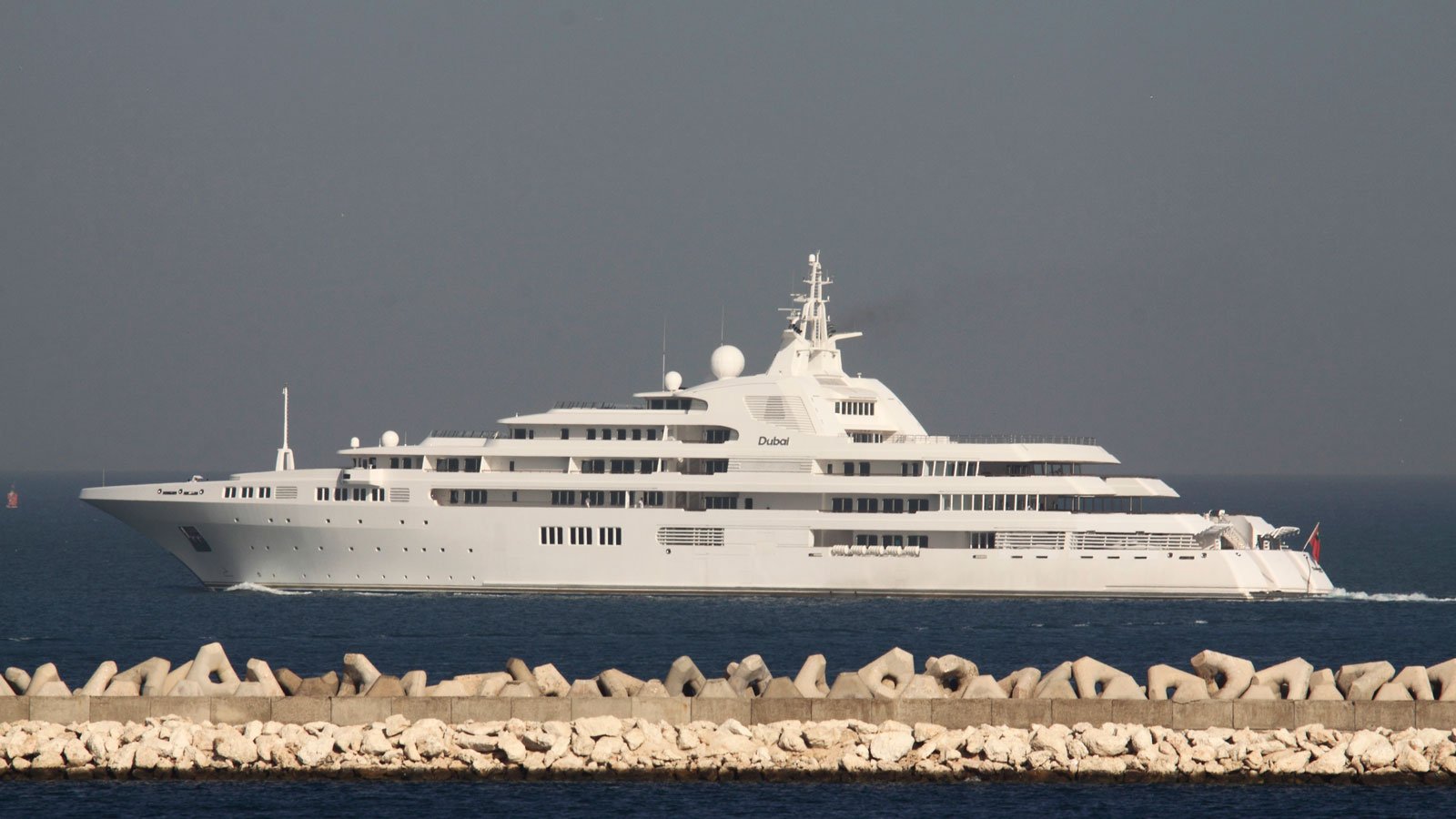 First on our list of super yachts is the Dubai. She was planned for the Prince Jefri Bolkiah of Brunei before 1996 but when the client suddenly voided the contract in 2001, she went to the person who would become its current owner – Sheikh Mohammed bin Rashid Al Maktoum, the Ruler of Dubai. It houses many luxurious features such as a Jacuzzi and swimming pool built with beautiful handmade tiles which can hold 115 people, a helipad and an extravagant dining room that can accommodate up to 90 guests.

It doesn’t stop there either, the Dubai yacht continues to impress with even more luxury features such as a disco hall, squash courts, a cinema and even a submarine! 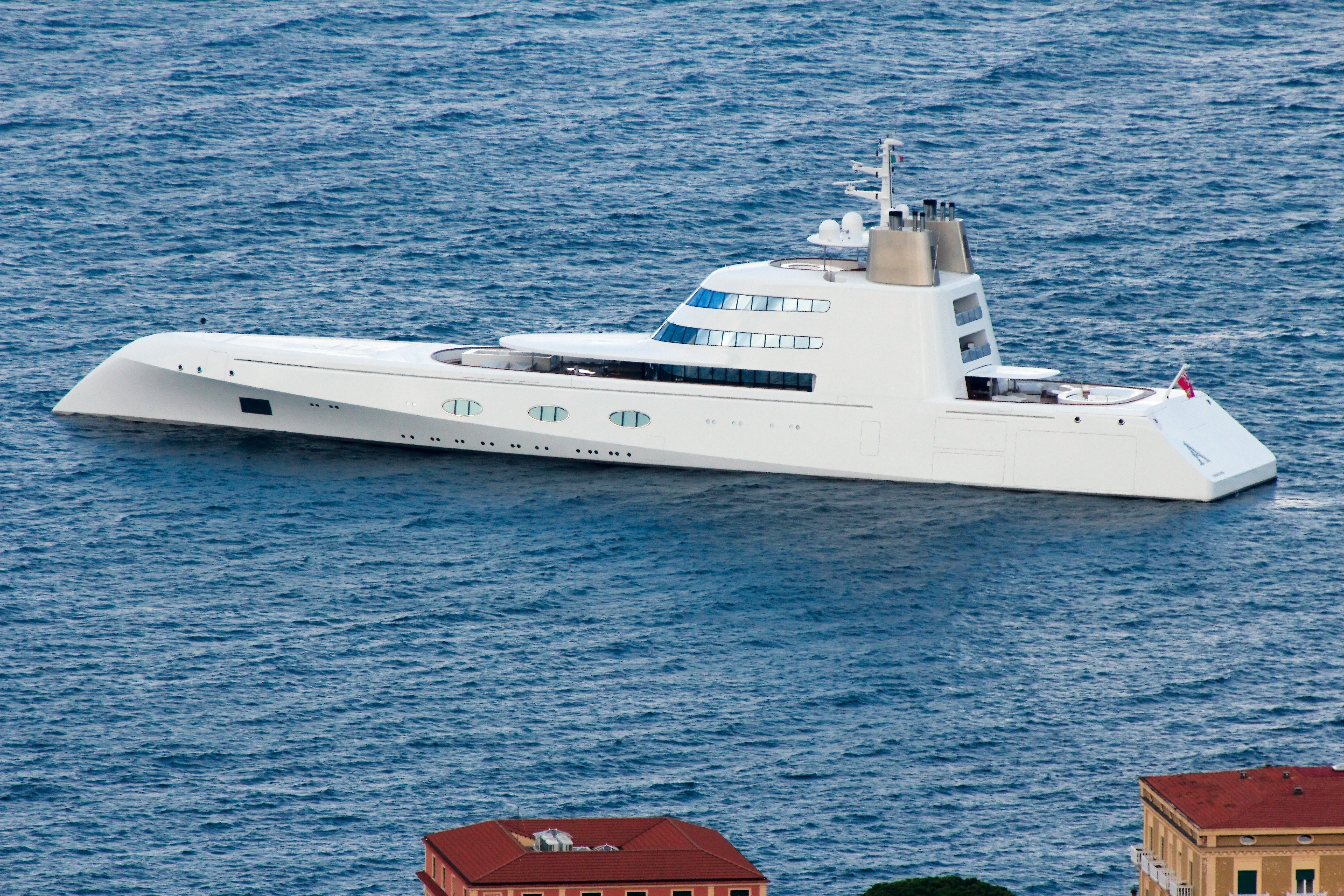 Built by Blohm + Voss shipyard and measuring at 400 feet long is the Motor Yacht A, a very uniquely shaped largest private yacht. It is said that the designer Phillipe Starck’s intentions when it comes to the yacht's shape were to make her blend with the sea and to have her live in harmony with the elements. This was definitely achieved when you take a first look at the Motor Yacht A’s build.

The features on this superyacht are luxurious to say the least, including a 2500 square feet master bedroom, a disco hall and a glass-bottomed swimming pool. 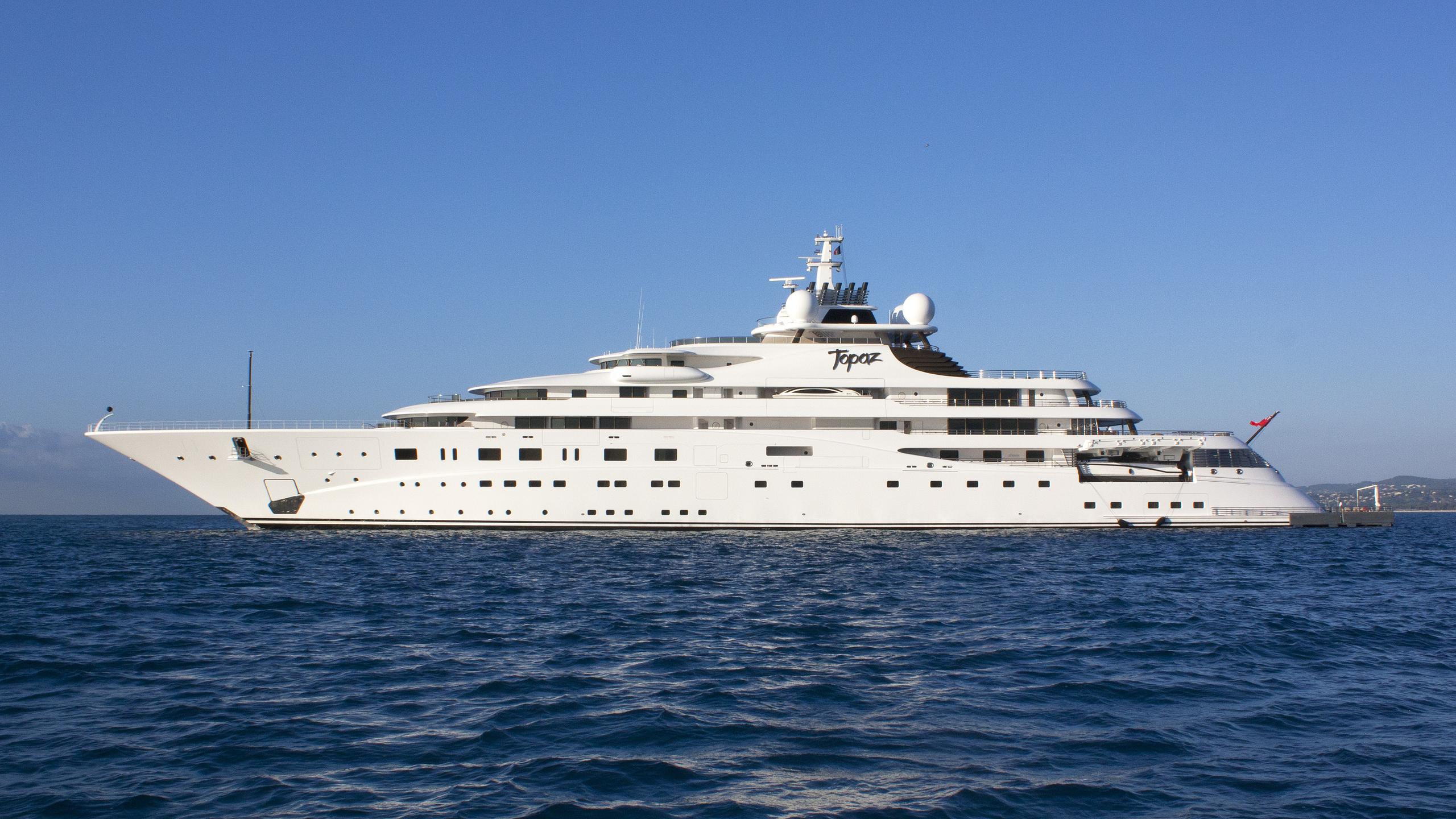 Built in Germany for Abu Dhabi tycoon, Sheikh Mansour bin Zayed Al Nahyan, measuring at 482 feet long and with a price tag of $527 Million we have the stunning and luxurious Topaz.

This super yacht was designed by two different designers, with Tim Heywood completing the exterior and Terrance Disdale creating the interior.

The features on this biggest private yacht are nothing less than extravagant with it housing a top of the range gymnasium, a helicopter pad, a swimming pool, cinema hall and conference room. 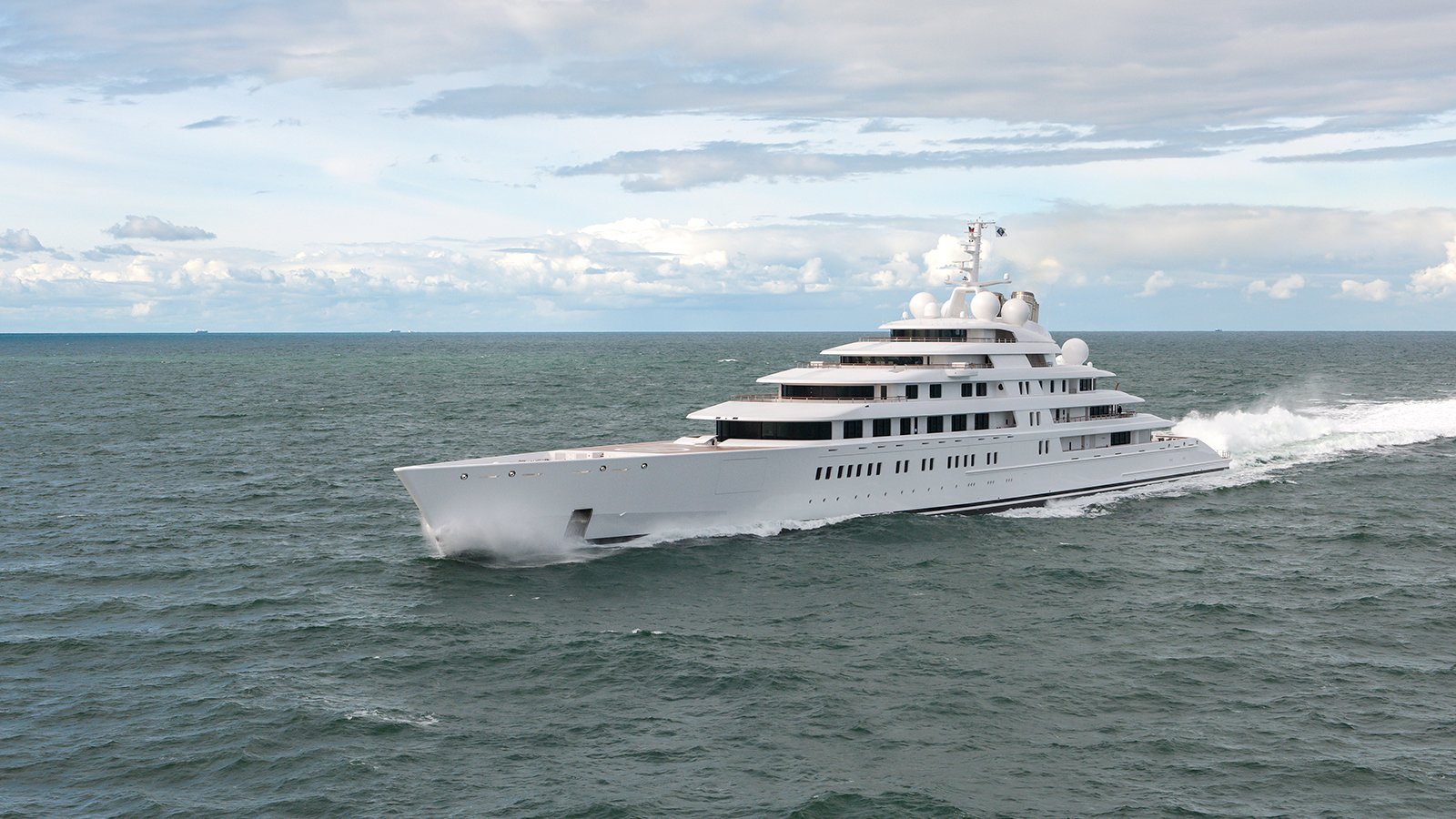 Another expensive yacht in the world made from the house of Lürssen is the extravagant and ever beautiful Azzam. This showstopper yacht not only has a jaw dropping price tag but a staggering size too. Coming in at 590 feet long, this is a mega yacht that takes the prize for the world's largest yacht to date. It is also powered by two gas turbines and two diesel engines wrapping up the total power output to 35,048 kW enabling it to reach speeds of 35mph making it the fastest yacht in the world.

Azzam continues to be impressive with its additional features as well such as its very own missile defense system and bullet proof windows in the master bedroom. Definitely one of the most impressive super yachts on our list so far and also our first yacht to reach the billion dollar price mark. Although the Streets of Monaco is a concept yacht that is not yet complete, once finished it will be more like a floating city than a yacht.

It is being built to resemble a replica of the city of Monaco and will have many luxurious features such as a go kart track, casinos, tennis courts, a helipad, a miniature waterfall and even a replica of the Monaco Grand Prix track. 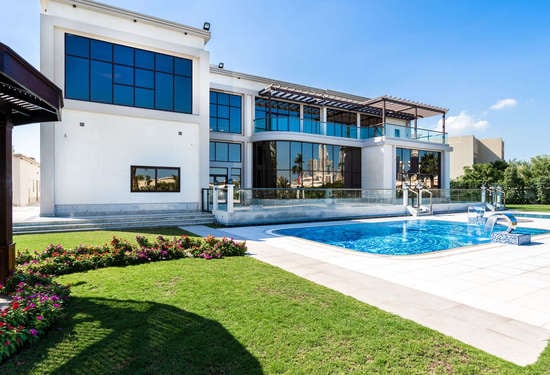 The runner up superyacht on our list is Russian billionaire Rowan Abramovich’s yacht called Eclipse. This stunning and extravagant yacht measures at 536 feet long and comes in at $1.5 billion US dollars. It has been customized with some incredible security features such as a private defense system, bullet proof windows and there’s even a unique camera detector that will pick up any photography that is being taken of the yacht and emit a light onto the cameras, preventing the photo from being taken.

As well as the security installations there are plenty of luxurious additions to this superyacht as well, such as not 1 but 2 swimming pools, 24 guest bedrooms and even a disco hall. Coming in at number one is a superyacht that is a cut above the rest, the showstopper, the king of yachts, the one and only, History Supreme!

It easily earns the title of most expensive superyacht in the world with a monumental price tag of 4.8 billion US dollars! But the luxury of this yacht definitely lives up to its price with the main reasoning for it being that it is made from 10,000 kilograms of pure gold and platinum and is 100 feet long.

The luxury customisations on this yacht that designer Stuart Hughes made for owner Robert Knok are jaw dropping. The master bedroom contains a tyrannosaurus rex bone statue, a wall made entirely of meteor rocks and to wow you even further the master bedroom also contains a 24 carat gold panoramic wall aquarium!