Springtime is perfect for spending by the water, so you can keep yourself cool as the temperature slowly starts to climb. There are plenty of great beaches around Dubai to visit at this time of year. And if you’re looking for a more adrenaline-fuelled day out, then you can head to one of the city’s exciting water parks and experience fun for all ages. Here are a few of the best water parks in Dubai to check out this spring. An icon amongst water parks in the city, Wild Wadi has been open since the late 90’s and enjoys a very prime location in the Jumeirah district with views over the stunning Burj Al Arab. It is home to Breaker’s Bay, the largest wave pool in the Middle East, as well as the popular water slide known as the Jumeirah Sceirah. The park, which has been featured on TV shows such as The Amazing Race, also offers food & beverage outlets and gift shops. 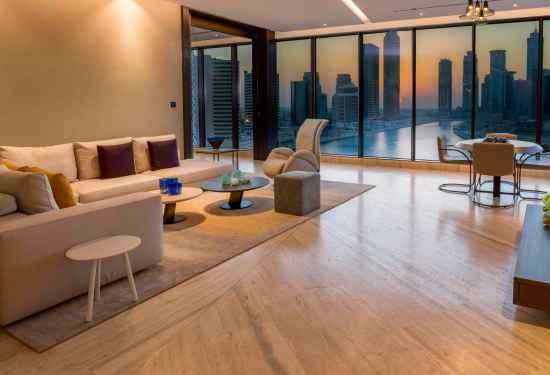 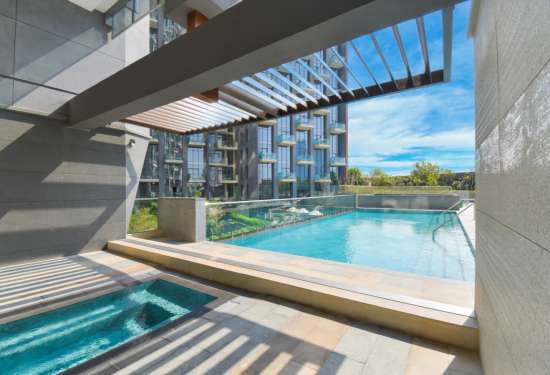 Design Your Own Penthouse in The Atria

Located at the world-famous Atlantis resort, Aquaventure is the largest waterpark in Dubai and, thanks to a newly added extension (that opened to the public at the start of this month), is now the largest in the world. There are 28 new rides in the park, for a total of 105 - including the Middle East’s tallest vertical slide and the first cliff jumping experience in the region. The record-breaking waterslides are accompanied by a shark-filled lagoon for an extra dose of thrills, as well as food & beverage, retail kiosks and a private beach. 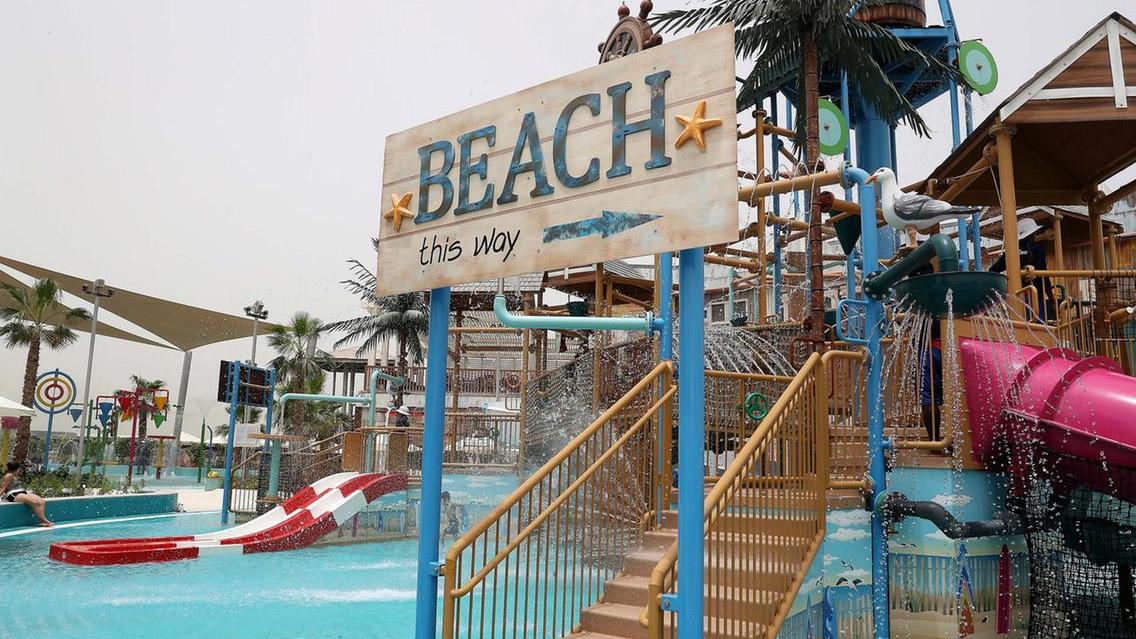 One of Dubai’s newest water parks, Laguna is located in the picturesque La Mer development right along the Arabian Gulf. It is divided into four distinct zones - Splash, Surf, Slide and Relax - with rides and attractions to fit each theme. The main attraction is the WaveOz180 surf machine, one of only three such machines in the world and the only one in the Middle East. The park also features water slides, lazy rivers, and a children’s splash park. Heading out of Laguna takes you to the waterfront promenade of La Mer with a variety of restaurants, plus the popular Jumeirah beach. 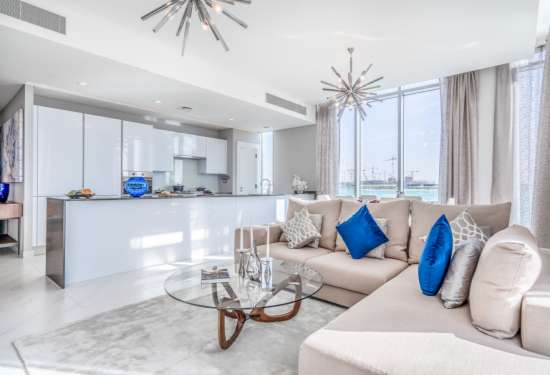 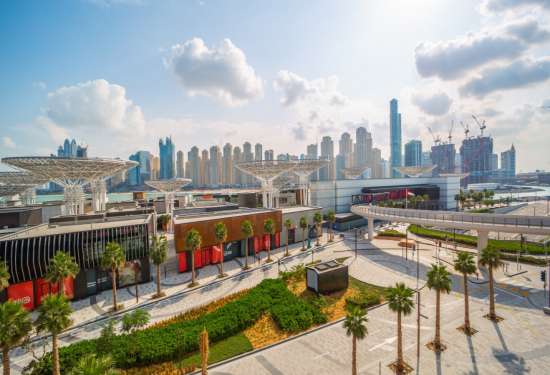 Combine the universal appeal of LEGOs with all of the excitement of a water park at LEGOLAND Dubai, part of the Dubai Parks & Resorts. Aside from the usual attractions such as water slides, wave riders Legoland offers a few attractions that make the most of its unique concept. The park’s Build-a-Boat station lets you put together your own little LEGO boat that can take to the water (if you’ve put it together correctly). Or if you would prefer to be waterbound yourself, then you can head to the Build-a-Raft River, where you can construct a life-size LEGO raft. There are several other, smaller scale water parks located throughout the city, such as Splash n Party. There are also parks within many residential communities - Town Square, Damac Hills and Dubai Hills Estate, for example. And if you were to venture outside of Dubai, there is the spectacular Yas Waterworld on Yas Island in Abu Dhabi, or you could head to Ice Land in Ras al Khaimah for an even frostier experience.