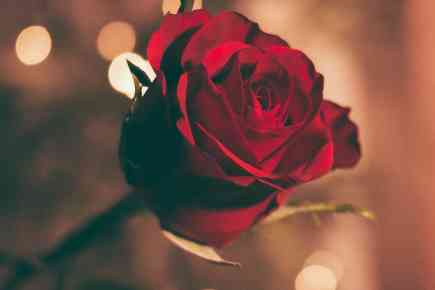 Era of the 3D Printed Houses

Home design is constantly evolving. From traditional manor houses to lavish mansions and glass-frowned contemporary houses, there is no stopping human progress. One of the latest inventions in this space include the transformation of conventional houses into 3D printed homes. While the concept of 3D printing has been around since the 80s, it’s been picking up momentum of late for the right reasons.

In the present, entire clusters and communities are being made using 3D technology in the developed world, and the demand is only soaring. In this blog, we look at the major benefits of having a printout house in the future as opposed to a conventional one.

What is 3d Printed Houses Shunning the traditional brick and mortar development for printing components, a 3D house can be erected in less than 24 hours; thanks to its prefabricated components assembled in a factory. This not only saves time, but has cost benefits too. Critics argue that it takes away employment opportunities, but on the positive side, it creates a plethora of work avenues for people elsewhere.

While there is no denying that sustainable development is the way forward, 3D printing houses could still be some way off from achieving global traction because people, especially in developing countries, are accustomed to how conventional houses are made. 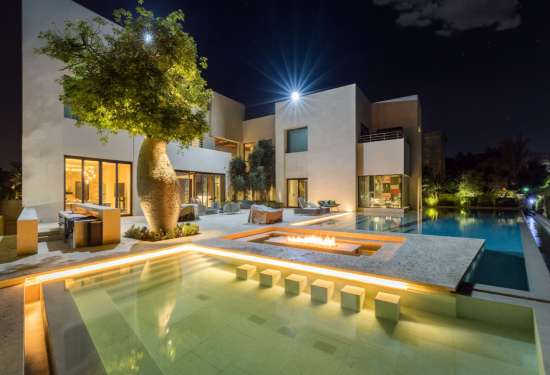 Essentially, technology experts leverage cutting edge technology to make 3D printouts of materials used in house-making. Firstly, the master layout of the house is drawn on a software, which becomes the code that sets into motion the printer’s movements. Concrete mix is then added into the 3D printer to start the process. A layer of material is laid down and fixed in place, which is then stacked up with other layers using 3D printing technology to carve out shapes, designs and textures. The technology usage enables the composition of shapes and materials that would have otherwise taken weeks or even months to complete. What’s even more impressive is that 3D house building is completely sustainable; as no building material goes to waste - something impossible to achieve in a conventional house-building process.

Moreover, 3D printed houses are more durable and sturdy than conventional houses - offering protection against fire, floods, and other forms of natural disasters. From a price point of view, 3D houses are much cheaper than their conventional counterparts. A husband and wife duo building 3D houses will be asking $175,000 for a 3D mansion spread over 1,440 square feet in the US.

3. Major Benefits of a 3D Dwelling 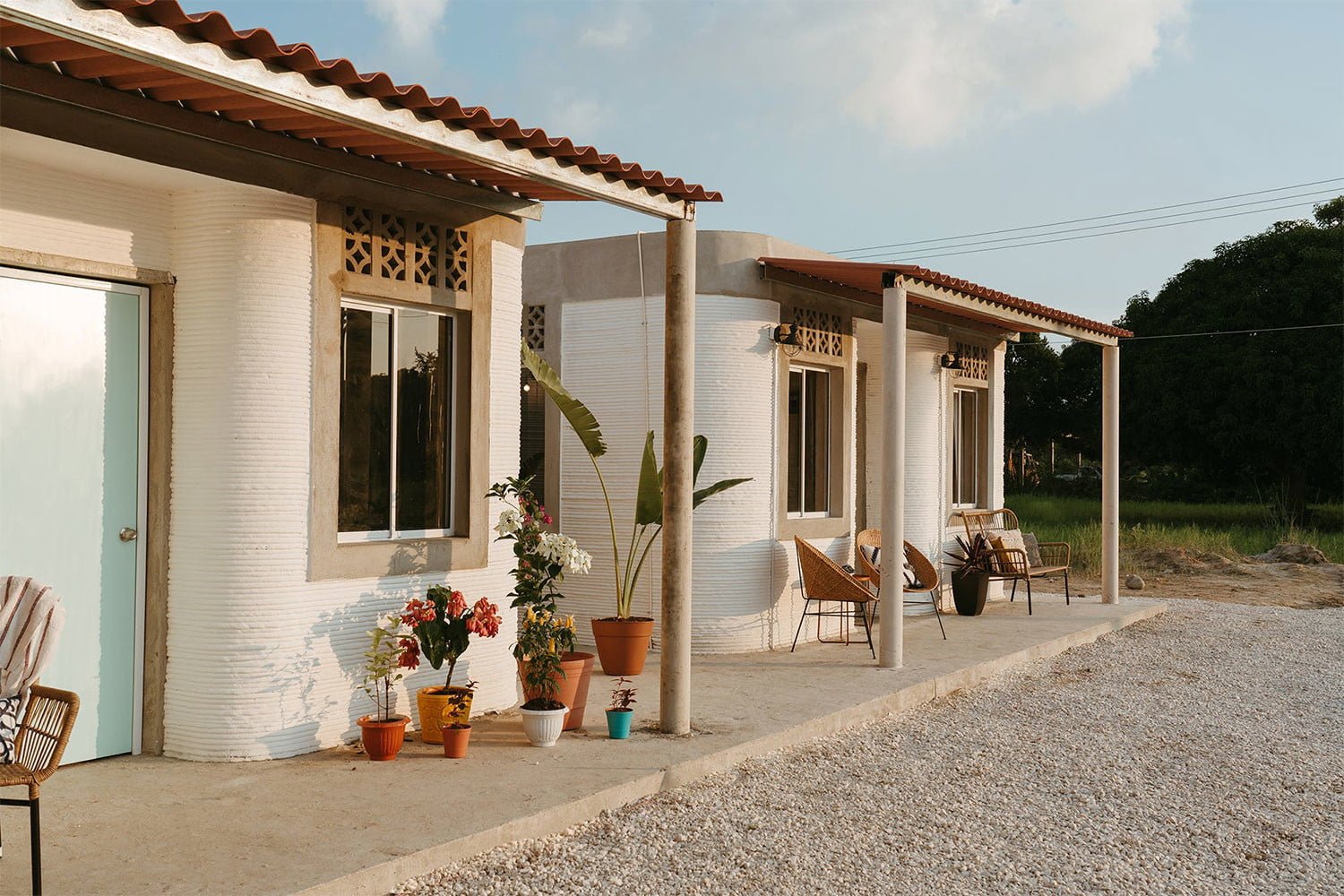 As we touched upon earlier, a 3D house will be the way forward for the majority of people in the foreseeable future. Combining 3D printing robotics, advanced software and sustainable materials, we expect entire communities to be made using 3D technology. This will also help to curb the housing crisis and enable families to have affordable luxury houses that they can call home.

With the advent of 3D housing, anyone with a median income of $50,000-$75,000 a year can afford to order a contemporary 3D house. Technology has enabled developers to build a house from the ground up in staggering turnaround times.

A Solution to Housing Problems Around the World

In Tabasco, Mexico, a cluster of houses were built using 3D printing technology to accommodate the homeless population in the area. This was seen as a landmark move, which would enlighten global economies around the world on the enormous benefits of this technology. It is estimated that currently there are more than 180 million homeless people around the world, many of whom have families dwelling on the streets. 3D housing technology will help to flatten the curve with time. 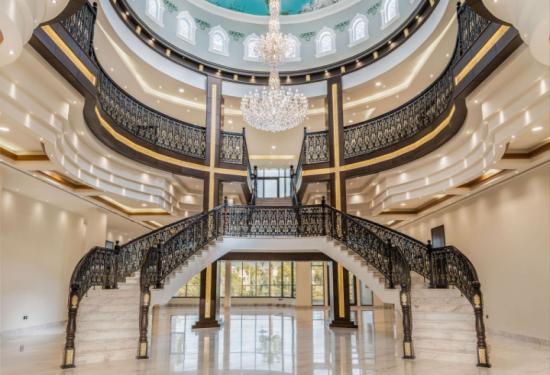 4. Challenges Ahead for a Full Scale 3D Housing Revolution 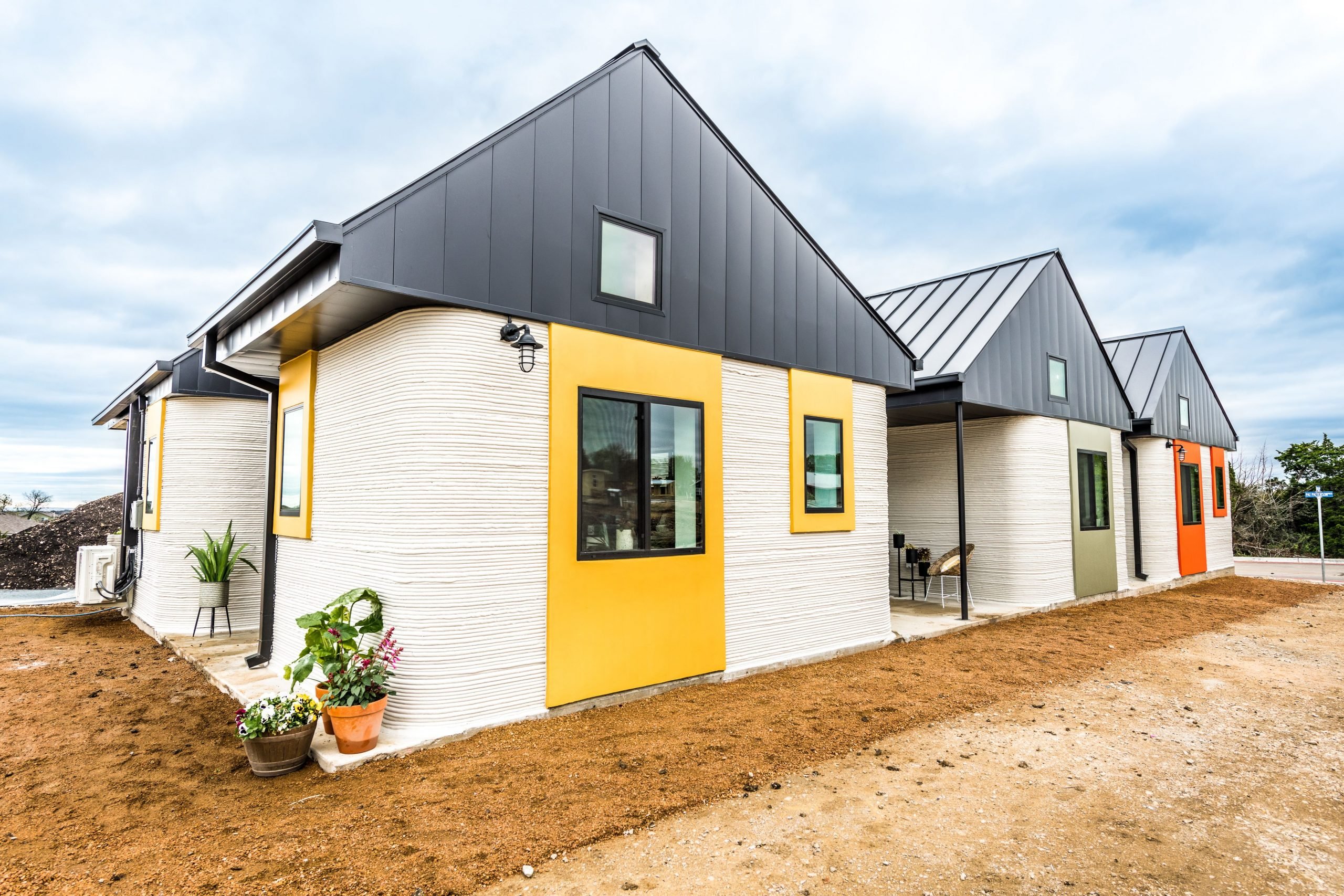 As exciting as the technology appears, it still requires refinements. For instance, the 3D printing machines alone cost $700,000-800,000, and hence, a hurdle in the way of companies who want to install innovative 3D printing technology. Another challenge is the design - 3D houses usually follow a set of patterns that are fixed and use software code, which means there isn’t much room for flexibility in the master layout when the construction is being done. However, these are minor obstacles that will be out of the way as soon as 3D technology is further refined.

5. Scope of 3D Housing in Dubai Dubai is a haven for those looking to experience luxury living. While a 3D residential community is yet to be developed, the city unveiled in 2016 “The Office of the Future”, which was to the astonishment of many developed in less than 20 days. The ruler of Dubai, His Highness Sheikh Mohammed bin Rashid Al Maktoum, has directed a team to prepare a long-term strategy that will focus on sustainable 3D printing infrastructure in sectors such as healthcare, infrastructure development and real estate.

With a market that is projected to reach approximately $130 billion by the end of 2021, it is fair to assume that in the coming few decades, 3D printed properties will play a central role in the real estate market.

We have yet to list our first 3D printed home, but we have several other fine homes in our portfolio. Have a look through our curations, and contact our Private Client Advisory team to help with your home buying and renting needs. 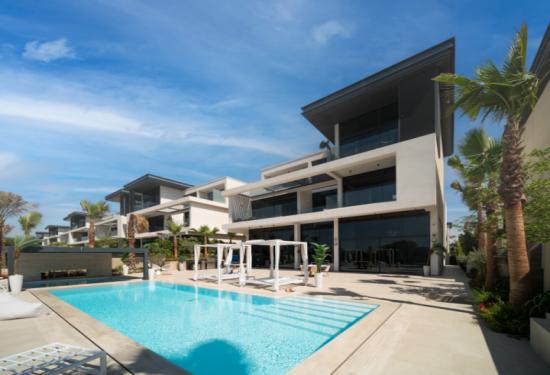