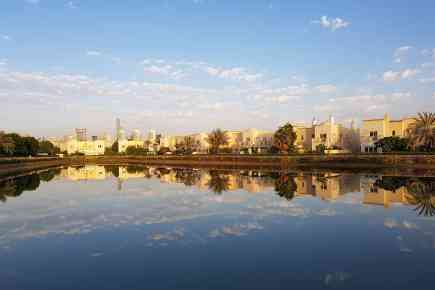 Arabian Ranches is one of the most established neighbourhoods in Dubai, with it being one of the very first villa communities to be developed in the city. It has since grown to become one of the largest, and most popular residential community in the Dubai. With that being, although its a large community, due to its massive popularity, there has been a lack of stock, which has resulted in demand outstripping supply which in turn has led to transaction prices rising above asking prices. Owners have been able to command a higher price, especially for properties in Arabian Ranches that have been upgraded and have more of a modern contemporary feel.

The most transacted area of Arabian Ranches is Al Reem. This is thanks to it being one of the largest sub-communities, as well as it being one of the more affordable areas. Yet this popularity has meant that there is limited stock, and so prices are increasingly being pushed up. However, the sub-communities of Alvorada and Mirador are the most in demand, being more high-end with a limited number of units. This has ensured high prices and exclusivity are maintained.

​Overall, Arabian Ranches has been, and is expected to continue being, one of the most sought after and popular communities in Dubai. Property prices have seen a steady increase, and thanks to a lack of stock, this trend is expected to carry on.

If you are interested in living or investing in this highly popular, family friendly villa community, then take a look at villas for sale in Arabian Ranches as well as rental villas in Arabian Ranches, and do not hesitate in contacting us for more information. 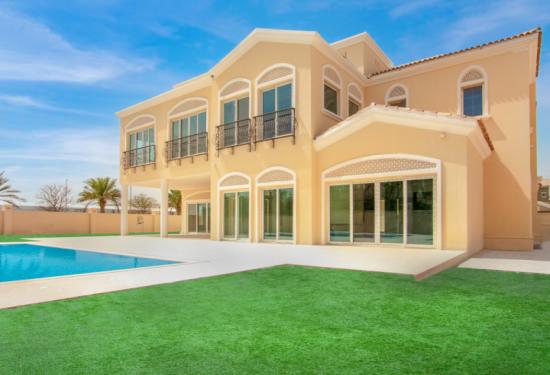