The prevailing images of Egypt in the minds of most is of Cairo with its charming old-world markets and of course, the pyramids and the Sphinx at Giza. However, one of Egypt’s most beloved tourist spots lies further east of the main cities, along the Sinai Peninsula. Stretching along the peninsula’s southernmost tip is the resort town of Sharm El Sheikh, a gorgeous coastal hotspot that looks out onto the Red Sea. Sharm El Sheikh benefits from an ideal location that bridges the gap between North Africa and Southwestern Asia, specifically the Middle East region, and is a 6-hour drive from Cairo. Sharm El Sheikh is a major tourist hub and has accordingly attracted some of the best hospitality brands in the world, including Marriott, Ritz-Carlton, Le Meridien and Four Seasons. 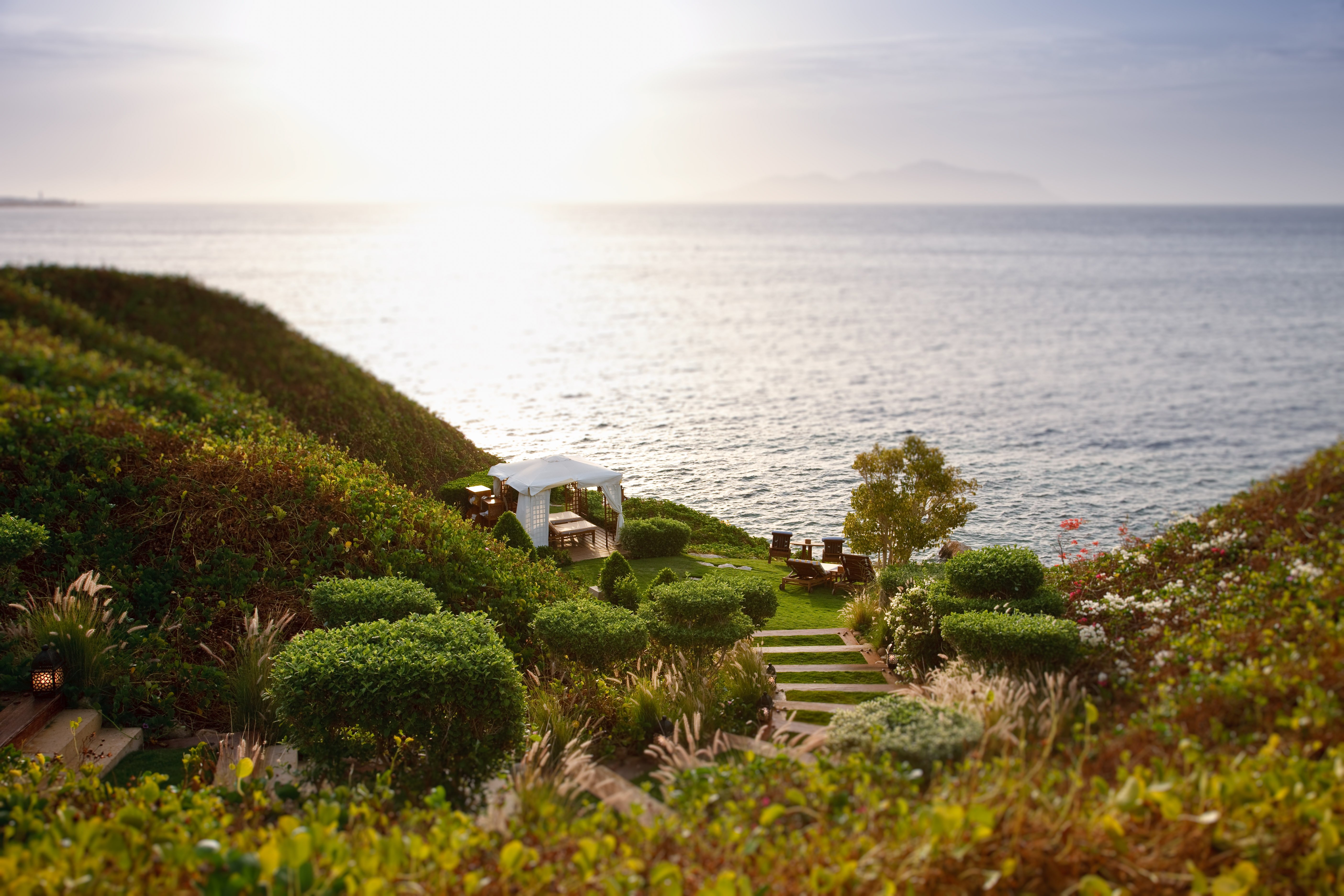 Four Seasons at Sharm El Sheikh is generally considered to be the best beach resort in Egypt and is certainly one of the finest in the region. With its quaint architectural design, well-laid out interiors and a plethora of top-rated amenities, the Four Seasons resort has maintained a stellar reputation for close to two decades. A recently announced expansion will see the addition of more guest rooms to the resort, as well as a limited collection of 25 villas and 44 chalets that will form part of the Private Residences. These ultra-exclusive homes will benefit from all of the facilities of the resort and stunning views of the Red Sea.

Visitors to Sharm El Sheikh can indulge themselves in the various recreational amenities offered by hotels such as the Four Seasons, including desert safaris, boat trips, diving excursions and beachfront entertainment in the evenings. Even beyond the resort aspect, the town has plenty to offer both tourists and long-term residents. A short drive will take you to Maritim Jolie Ville Golf Resort, and slightly further along is Na’ama Bay, famous for its bazaars, hotels and waterfront restaurants. 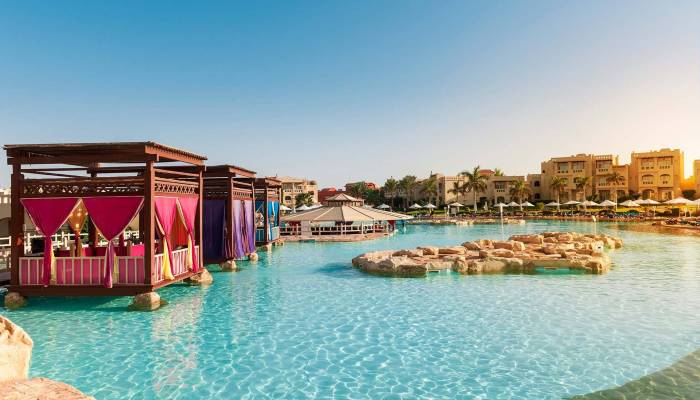 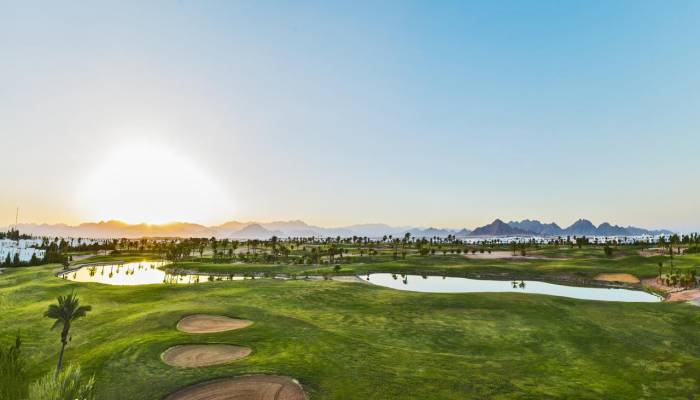 Sharm El Sheikh is known as one of the world’s top destinations for diving, with 76 dive spots located about a day’s boat ride from the coast. Divers can swim among magnificent coral reefs and glimpse the local marine life, or they can opt for more extraordinary experiences like exploring two shipwrecks from World War II. Only an hour away lies the Strait of Gubal, resting place of British munitions ship the SS Thistlegorm, which was sunk in 1941. Not too far off you will find its sister ship, the Rosalie Moller. These historical marvels are located approximately 30 meters below the surface and still contain all of their original cargo. Author and shipwreck expert Johan Kean has teamed up with the Four Seasons resort at Sharm El Sheikh to offer a unique diving experience where he offers his own insights and historical knowledge of the ships.

The SS Thistlegorm is also near the site of another popular attraction – Ras Muhammad National Park. This well-known marine reserve is divided between two islands – Tiran and Sanafir – and is home to over 220 species of coral as well as more than 1,000 marine life species. 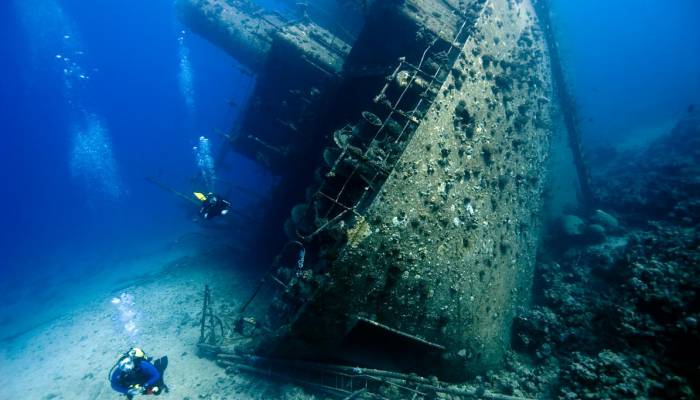 Sharm El Sheikh is an ideal destination for beach lovers, avid divers and all maritime enthusiasts. It is the perfect holiday spot, especially in the winter when the climate is more temperate, and as the new Four Seasons Private Residences reach completion, it will also be an excellent area to set up a primary residence in Egypt.