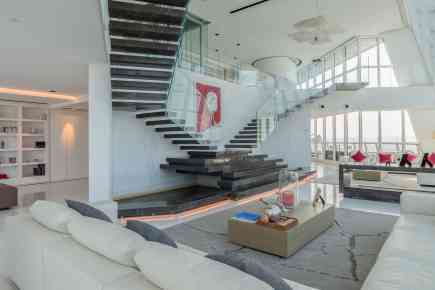 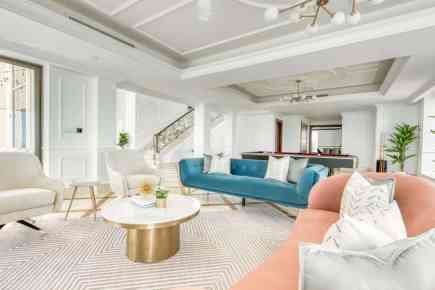 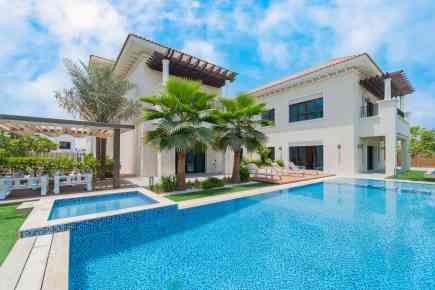 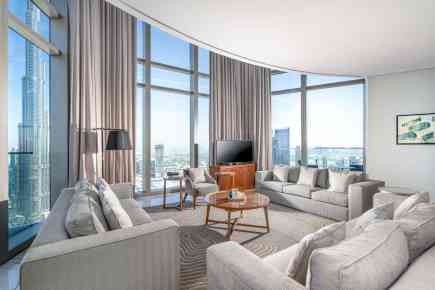 Looking for the best family holiday destinations in the world to spend a time with the family? Or maybe you have an eye toward a more permanent international destination that will be good for the children. LuxuryProperty.com takes a look at the most family-friendly cities in the world

1. Copenhagen - One Of The Top Family Vacation Spots In Denmark Copenhagen has been ranked the best city in the world for families, according to leading European property portal Homeday. In its 2017 Best Cities for Families Index, 15 different factors were measured, including Education Systems, Housing, Safety and overall Happiness, and the Danish capital scored highly on all fronts. One of the key elements of the city is its emphasis on developing a good work-life balance that encourages more time with the family. Norway, like most Nordic cities, is known for its exceptional standard of living, and capital city Oslo is perhaps the most ideal choice for a good family life. Aside from emphasizing family time for employees, much like its Danish neighbor, the city also has an inexpensive schooling system that delivers world-class education and facilities. An integrated public transport system and road network makes even the most remote parts of the city easily accessible. A nation famous for its political neutrality, delectable chocolates and breathtaking Alpine scenery, Switzerland is also incredibly family-friendly. Its capital Zurich, which is also the country’s largest city, has a large international community and is known for its high levels of safety, outstanding educational facilities and a focus on healthy lifestyles.

4. Stockholm - One Of The Top Places To Go For Family Vacation In Sweden 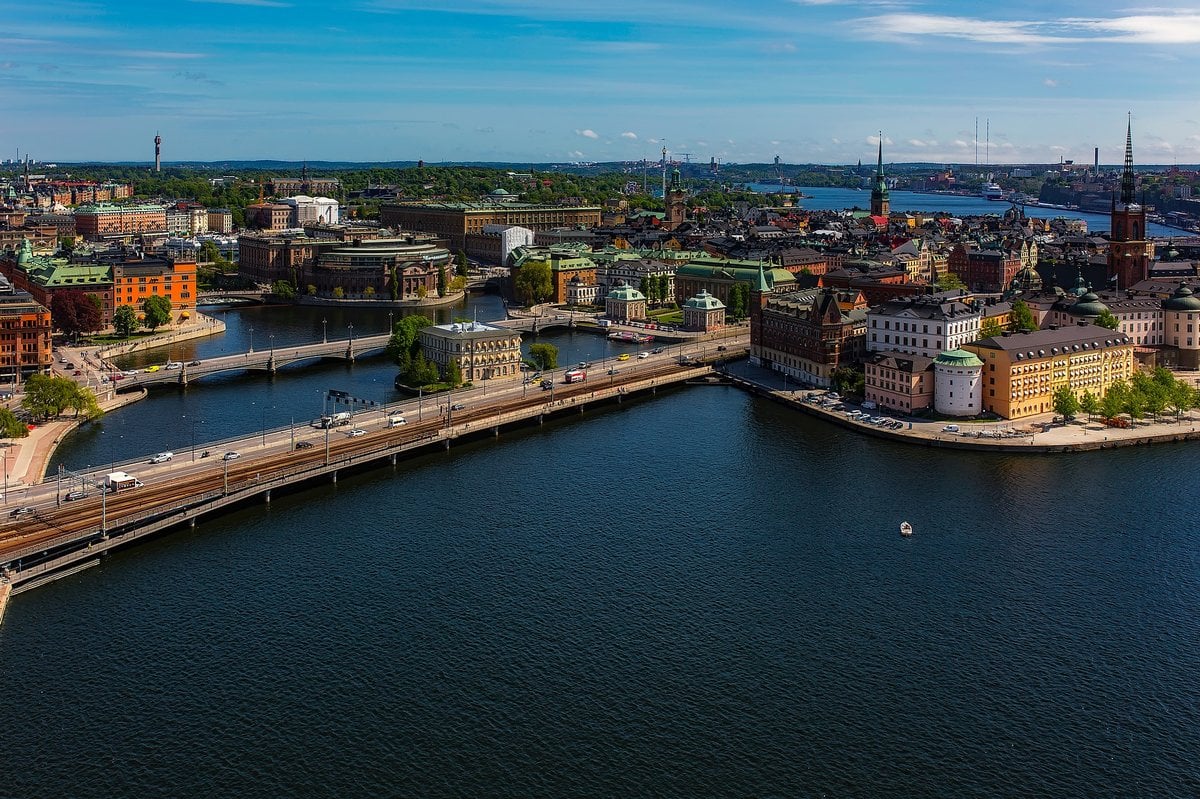 Perhaps it’s no surprise at this point that another major Scandinavian city stands out as an ideal destination for families. Sweden shares many of the same principles as its neighbors, promoting the idea of family time, and especially time spent with children. It is also one of the world’s most gender-equal countries. 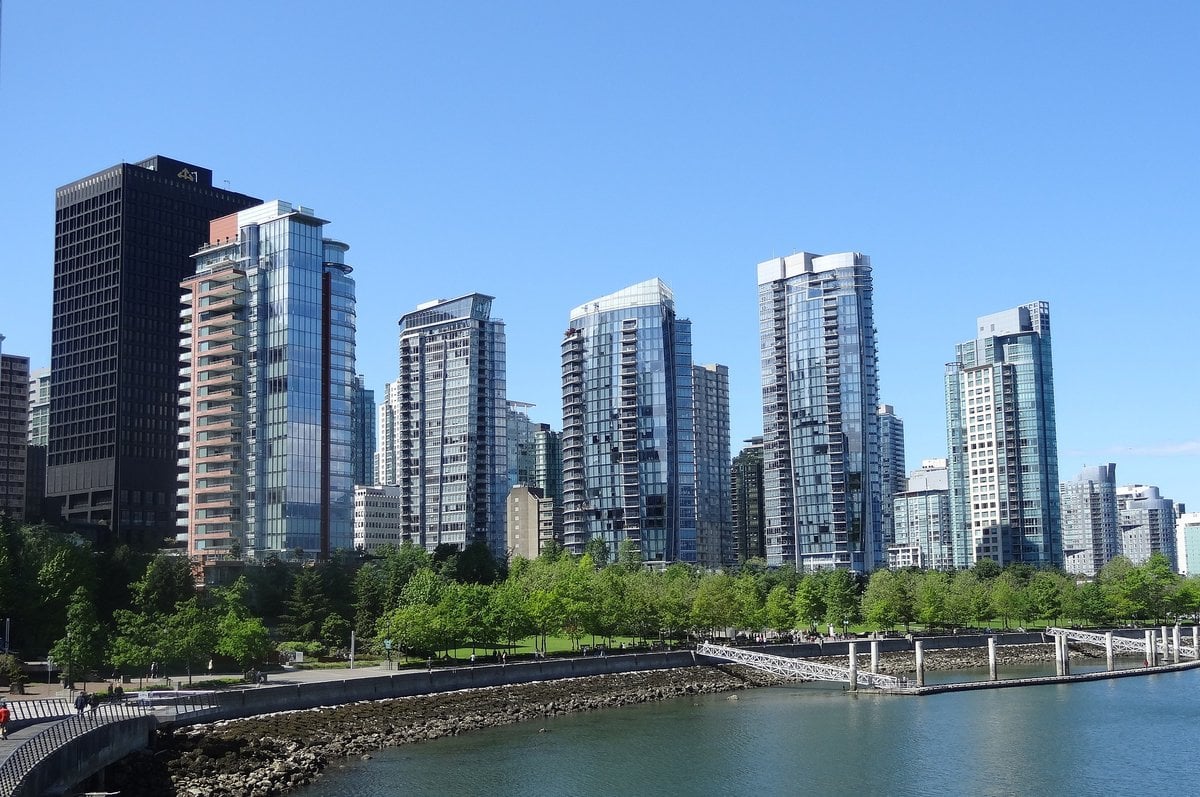 Located in the seaside province of British Columbia, Vancouver is known to be one of Canada’s most ethnically diverse cities. Over the past two decades, it has undergone a period of extensive redevelopment, upgrading its facilities, public places and governmental systems to provide a superior quality of life. Canada itself is an ideal haven for families, and we have a luxury residential option you might consider in this lovely waterfront district.

6. Vienna - Best Family Holiday Destinations in the World In Austria Like many of its other central European counterparts, Vienna is known for its high levels of safety. The city, and indeed the entire country, places a strong emphasis on education and is home to many renowned educational institutions and international schools, ranging from primary schooling to higher studies. It also has a more laidback environment compared to most major cities, making it suitable to raise kids.