Michael is one of our family community specialists, and deals primarily in areas such as Mudon and Villanova. His great success in the former has led to him being given the affectionate nickname ‘Lord Mudon’. He has built a career with a strong customer service background and years spent in the logistics industry.

As a side business, he started doing graphic and digital design in the UK and Europe, which quickly became his main source of income. Michael has designed stickers for some of the top ski & snowboard brands in the UK and Europe. If you have ever been skiing in Europe, you have probably seen his work.

These creative customer service roles have helped him seamlessly transition into the Real Estate industry. His passion is to go above and beyond when it comes to customer satisfaction. It is this natural skill set, along with an entrepreneurial spirit and ability to engage with people at all levels that makes Michael a well-respected advisor.

Michael is happily married and enjoying the adventure of living in Dubai. He enjoys travelling the world and is a keen snowboarder. He is also rare commodity, a Man Utd fan from Manchester. 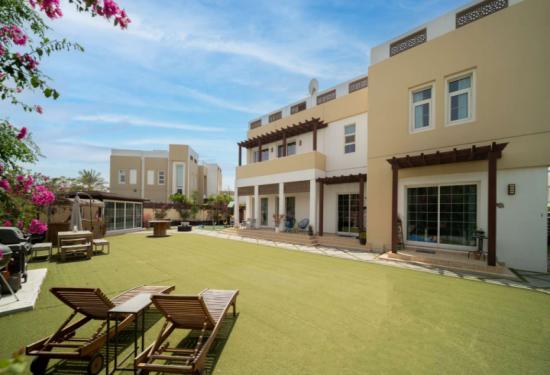 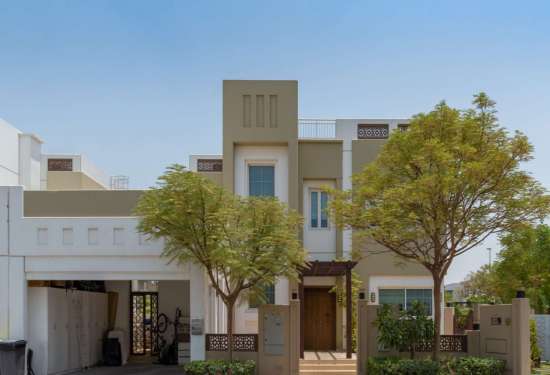 Exclusive Type B on Corner Plot 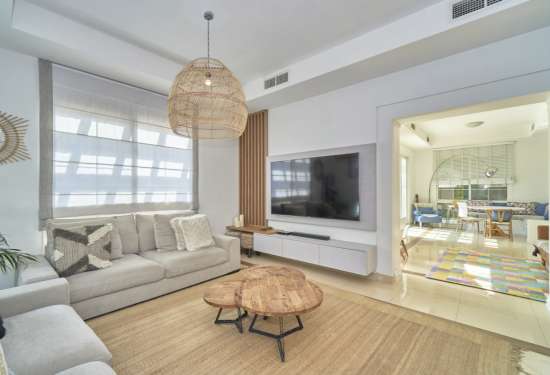 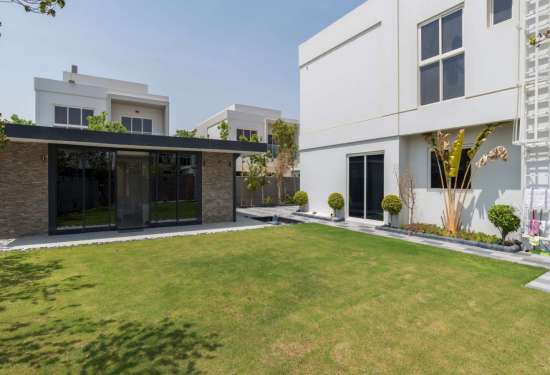 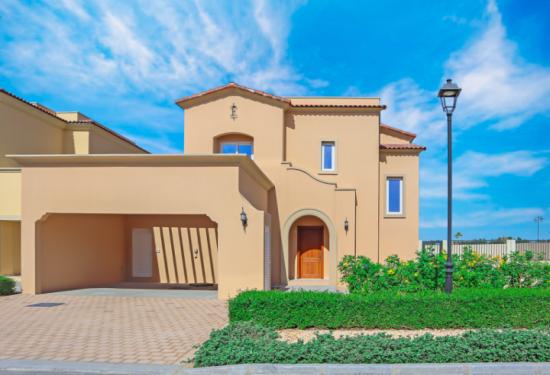 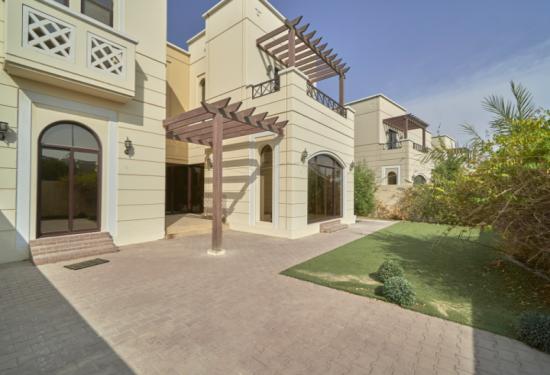 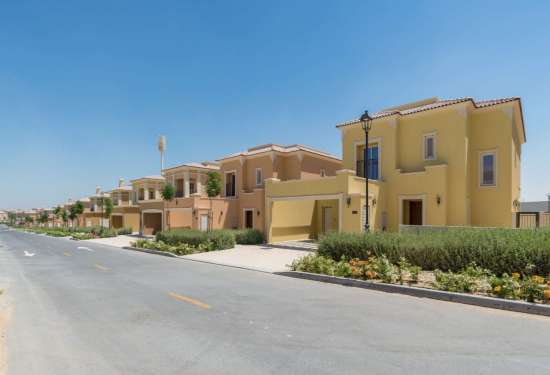 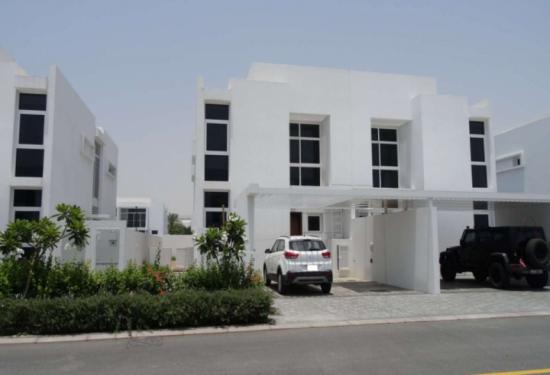 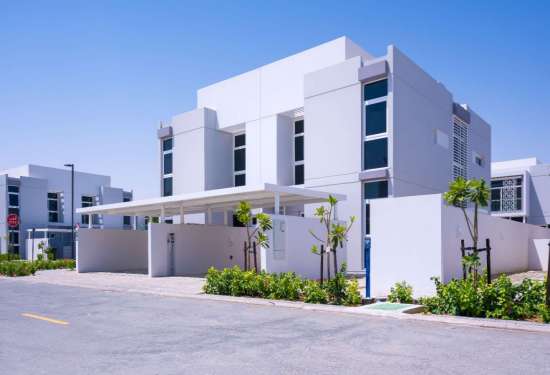 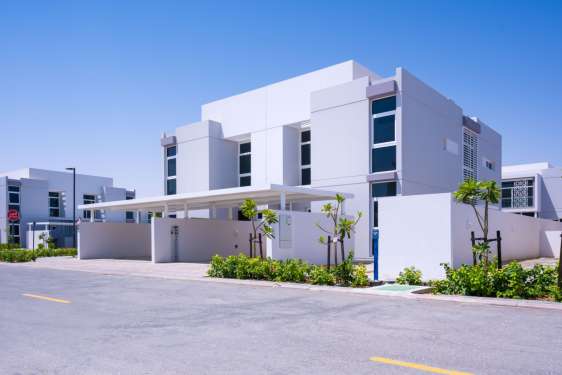 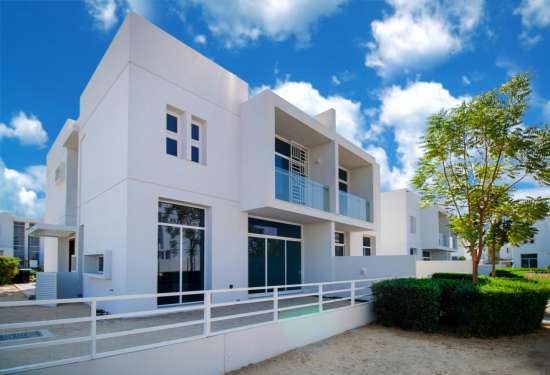 Home in a Tranquil Neighbourhood 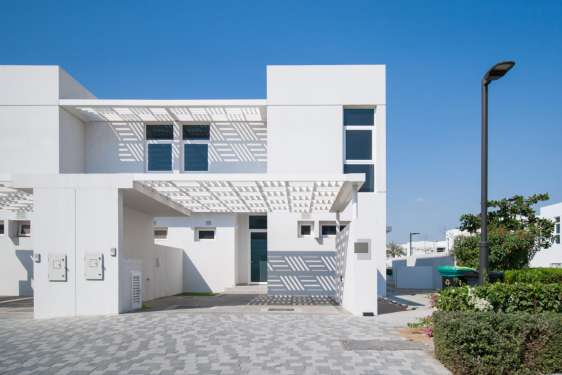 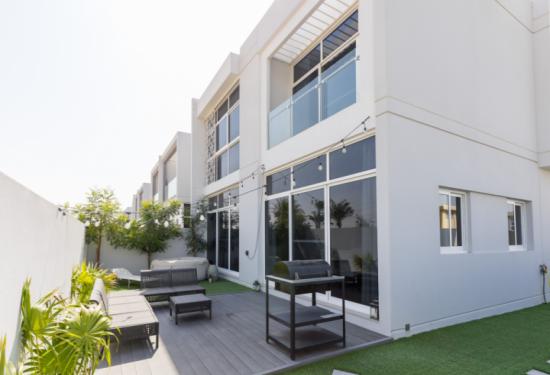