T20 2021: Smashing the Boundaries of Cricket in the UAE

Sports are among the activities that can bring people from all walks of life together - not just as players but as spectators. Whether you are in the stands during a match or sitting around a table at your neighbourhood sports pub, there is a sense of camaraderie and bonhomie that few other hobbies inspire. In a city such as Dubai that boasts a mind-boggling array of diverse nationalities and cultures, having a common interest to bond over is more important than ever. And for many of the city’s inhabitants, there is one sport that rouses communal spirit like no other - cricket. Beloved by expats from South Asia, the United Kingdom and various parts of Africa, the sport has attained a level of reverence and become one of the UAE’s unofficial ‘national’ sports. In 2021, we are witnessing a new chapter in the country’s love for cricket as two hugely popular tournaments are being hosted in the UAE. Last week, the last leg of the Indian Premier League (IPL) tournament kicked off, and will culminate with the final in Dubai on the 15th of October. Only two days after that will mark the start of the ICC Men’s T20 Cricket World Cup (being jointly hosted by the UAE and Oman). The latter is especially significant as the tournament, normally played on Indian soil, is shifting venues for the first time in its 14-year history. UAE residents are ready to welcome it with open arms. 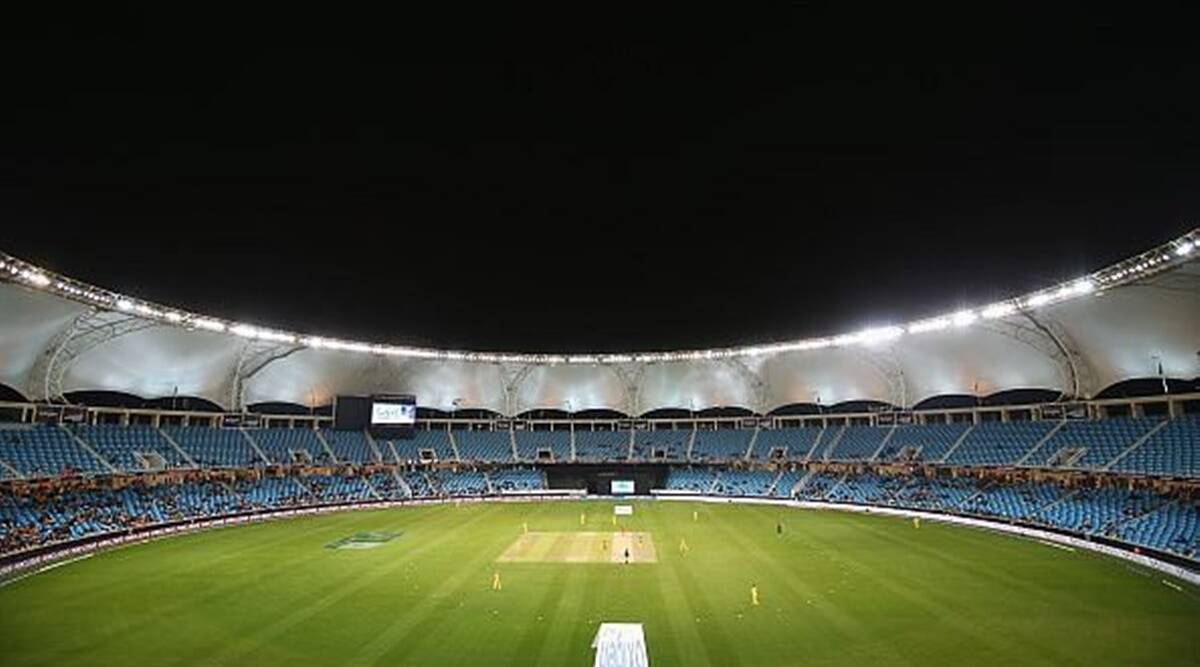 The UAE’s relationship with cricket dates back to well before the establishment of the Union itself, when it was played in local clubs formed by expatriates from India and Pakistan. The Sharjah Cricket Stadium was built early in the 1980’s, which was shortly followed by the UAE joining the International Cricket Council (ICC), the sport’s definitive governing body, in 1989. That same decade saw the establishment of the Sharjah Cup, an international tournament that was held annually at the stadium until 2003.

In 2005, the ICC, which had been headquartered at the Lord’s Cricket Ground in London since its inception, moved its offices to Dubai. Four years later, the Dubai International Cricket Stadium was inaugurated in Dubai Sports City and became a major cricket hub. In that same year, the national team of Pakistan suffered some tensions in their home country and ended up adopting the Dubai stadium as their ‘home ground’, a role that it continues to fulfill in the present day. Abu Dhabi, the UAE’s capital city, unveiled Zayed Cricket Stadium in 2006, which is one of the host venues for the IPL and T20 World Cup tournament alongside the Dubai and Sharjah stadiums. The latter will have an additional venue in Oman’s Al Amerat stadium.

One of the most significant phases of the UAE’s cricketing history came in 2018, when it hosted the Asia Cup - a competition that is particularly popular in the subcontinent. 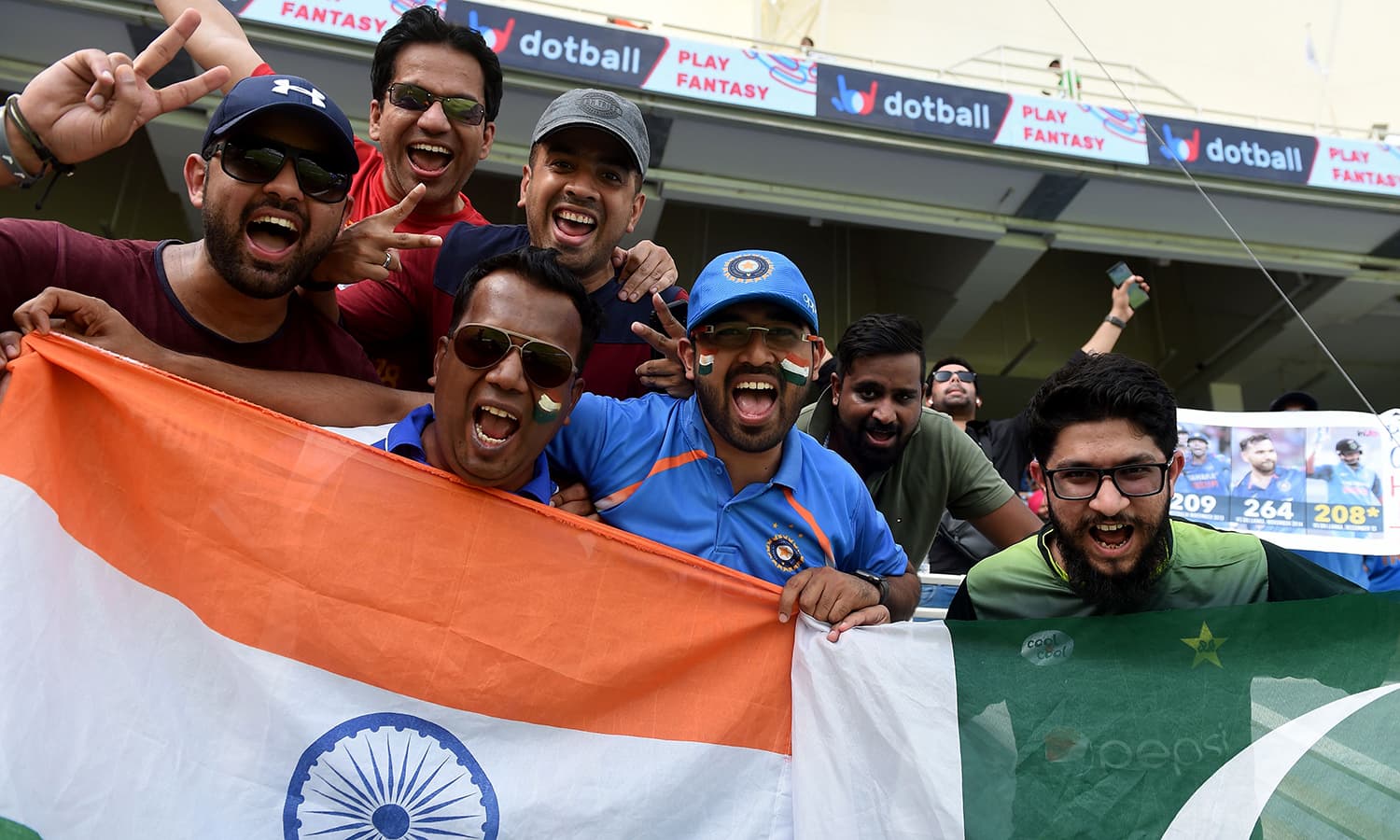 Sporting events in the UAE are not just about the competitive aspect - they tend to be lavish social affairs that provide a good excuse for some communal bonding. Autumn is when Dubai’s sporting season begins in earnest, with key highlights being the DP World Tour Championship, Omega Desert Classic and Emirates Rugby Sevens. The IPL and T20 World Cup tournaments are a very welcome addition to that lineup, and there are already cricket tournaments being lined up for 2022. For the city’s sports lovers, it just adds even more variety and sets the stage for a very exciting winter.

As the country with the highest vaccination rate in the world, the UAE is a fantastic retreat for visitors the world over. It is one of the factors that led to the tournament being hosted here, creating a space that is safe for spectators and for the players.

Future of the Sport The T20 tournament is expected to be the start of a bold new era of cricket in the UAE, taking the country’s long love affair with the sport to the next level. Shortly after the conclusion of the World Cup, the fifth season of the Abu Dhabi T10 will begin, running for a span of 15 days across November and December, with the final match taking place shortly after the 50th National Day celebrations.

The UAE is all set to introduce its very own T20 cricket franchise next year, and January 2022 will mark the beginning of the championship that will formally be known as the Premier League T20. Comprising six teams to start, this is expected to become an integral part of the nation’s cricket calendar.

This really is one of the best times to be a cricket fan living in the UAE, with a full slate of tournaments to look forward to. And if you are looking for the perfect home that is located just minutes from the Dubai International Cricket Stadium, that’s where we can help. Contact our Private Client Advisory team today to learn about the best options for sale or for rent, and we will be glad to assist with your search.