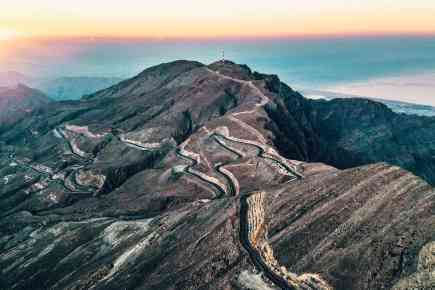 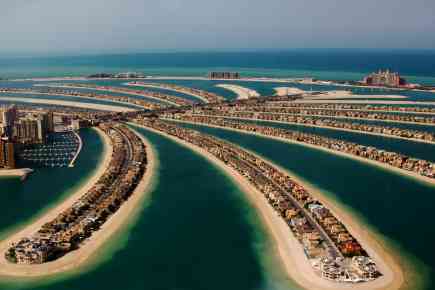 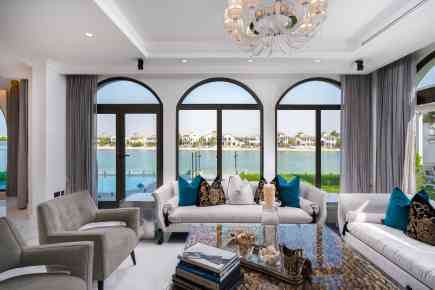 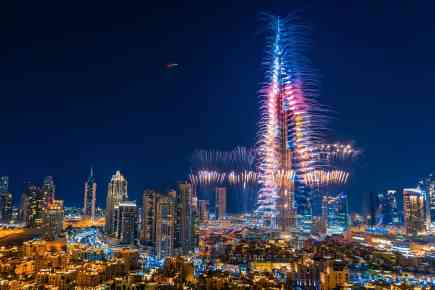 January marks the beginning of the Dubai Polo Gold Cup series, a four-month event that is one of the most prestigious polo competitions in the Middle East. The series is broken up into five major tournaments, the first of which takes place this weekend. The so-called ‘sport of kings’ brings the world’s best polo teams together as they vie for international glory, and draws a crowd that includes some of the most prominent members of Middle Eastern society.

The entire event is hosted at the Al Habtoor Polo Resort & Club, a magnificent sporting complex that also includes a five-star hotel under the St. Regis brand and an exclusive collection of luxury villas. Here are some of the best areas in Dubai to live if you don’t want to be too far from the venue.

One of Dubai’s main hubs for tech companies, Silicon Oasis is also growing in prominence as a luxury residential neighborhood due to its secluded location. The area contains two beautiful villa communities, with homes such as this spectacular offering at Cedre Villas. A desert-themed community consisting of several villa neighborhoods, Arabian Ranches is best known for its expansive championship golf course. Should you have the urge to develop your own equestrian skills after a weekend out at the tournament, the Dubai Polo & Equestrian Club is located just beyond the perimeter of the Ranches. 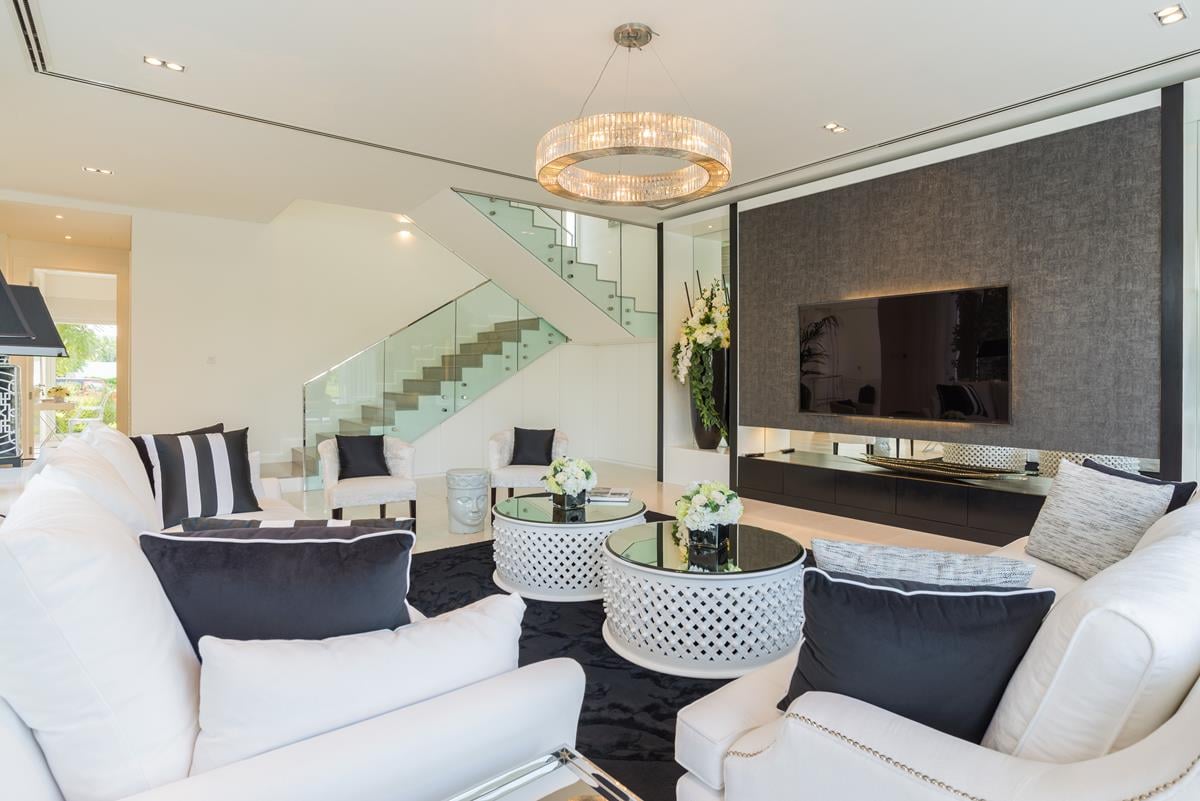 Dubai’s greenest community, not just for its tree-lined surroundings but for its many environmental initiatives, Al Barari contains a mix of luxury villa and low-rise apartment developments. This magnificent villa in The Nest neighborhood is just one fine example. 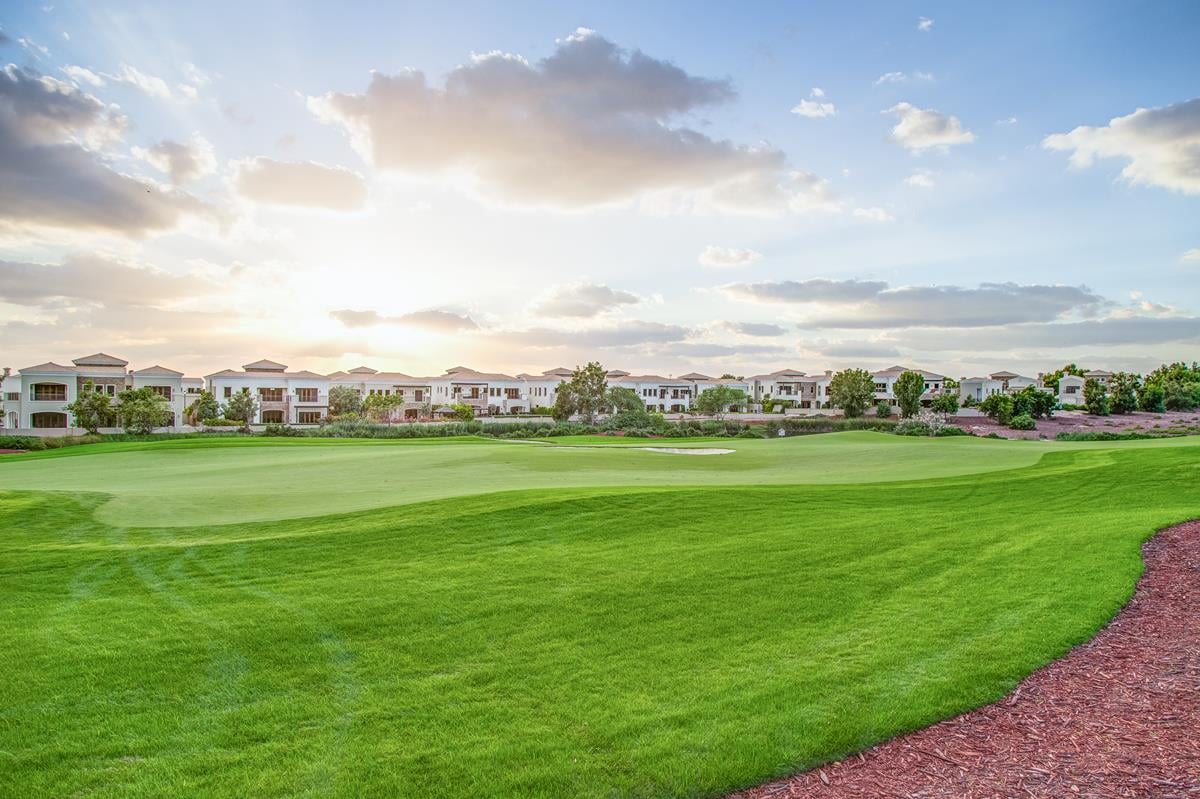 JGE isn’t quite as close to the polo action as the other neighborhoods on this list, but it is one of Dubai’s premier golf communities and home to two world-class golf courses. Choose from a selection of beautiful Mediterranean-style villas and deluxe townhouses.