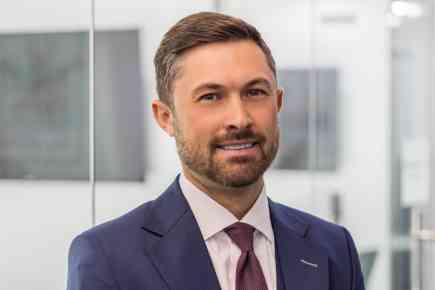 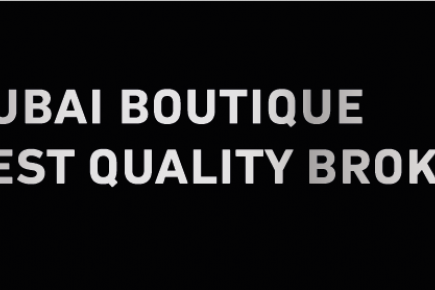 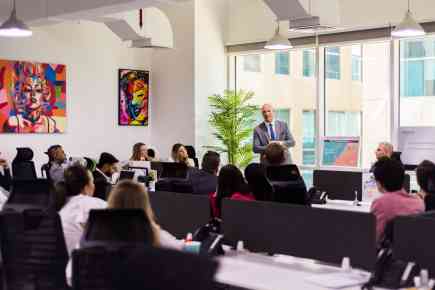 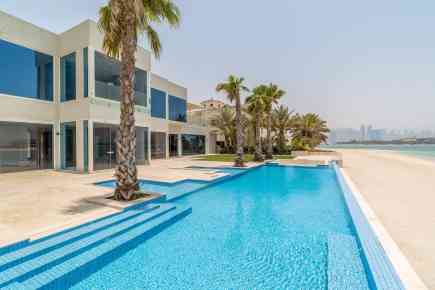 We are delighted to announce that Riccardo Scala, Head of Luxury Sales & Leasing at LuxuryProperty.com, has been named Property Finder’s Outstanding Agent for Sales in Q1 2021.

This award caps off a spectacular start to the year - just last month, Riccardo closed two deals in excess of AED 100 million on Palm Jumeirah. The first of those deals, an incredible custom-built villa that sold for a cool AED 111 million, is the most expensive sale in Dubai’s recent history. This is also Riccardo’s second consecutive quarterly award, coming off the back of a win for Outstanding Rentals Agent in Q4 2020.

Riccardo is one of the hardest working agents in the business, a fact that is made evident not only by the number of his transactions and his prowess in both the sales and rental arenas, but also by his near effortless ability to win over the trust of his clients on both sides of any deal.

Leadership is another of Riccardo’s strengths and aside from his own individual accomplishments, he has led his Luxury Sales & Leasing team to great heights this past quarter. Patrick Hayden, a Private Client Advisor on Riccardo’s team and an agent with over two decades of experience, made his presence felt with a flurry of transactions in a very short period. Patrick was extensively involved in one of the AED 100 million Palm Jumeirah deals, and also sold a number of off-plan units in the hugely popular Emaar Beachfront project.

Dubai’s property market, which picked up steam in the summer of 2020 (after a lockdown period that allowed several residents of the city to reconsider their living situations), has shown no signs of letting up. In November, a 7-year record for both transactional volume and value was broken, and the current level of activity in the market is staggering. With the vaccination drive in full swing as countries around the world go back into lockdown, Dubai is proivng itself to be the city to live in.

This is an excellent opportunity for any good real estate agent to showcase their skill, and Riccardo has every intention of doing just that so both he and his team can look back on this year with immense pride.