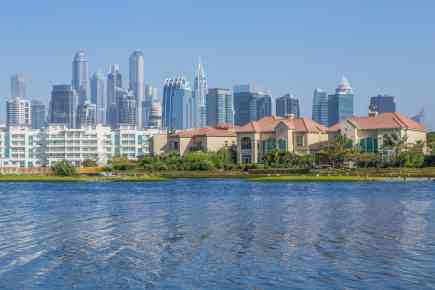 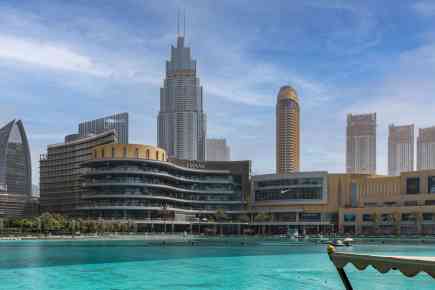 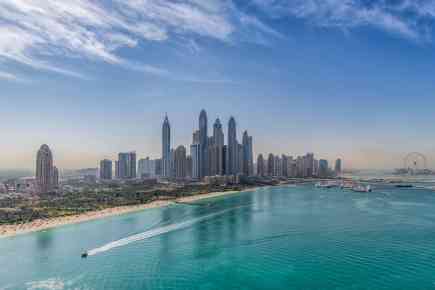 ‘Gold Card’ Visa in the UAE: What We Know So Far

Starting in February of this year, the UAE officially began processing five and ten-year visas for investors and entrepreneurs, an initiative that has been met with widespread praise since it was announced. Shortly after that, headlines were made once again with another new announcement - the ‘Gold Card’ visa, which would be the equivalent of permanent residence in the UAE. 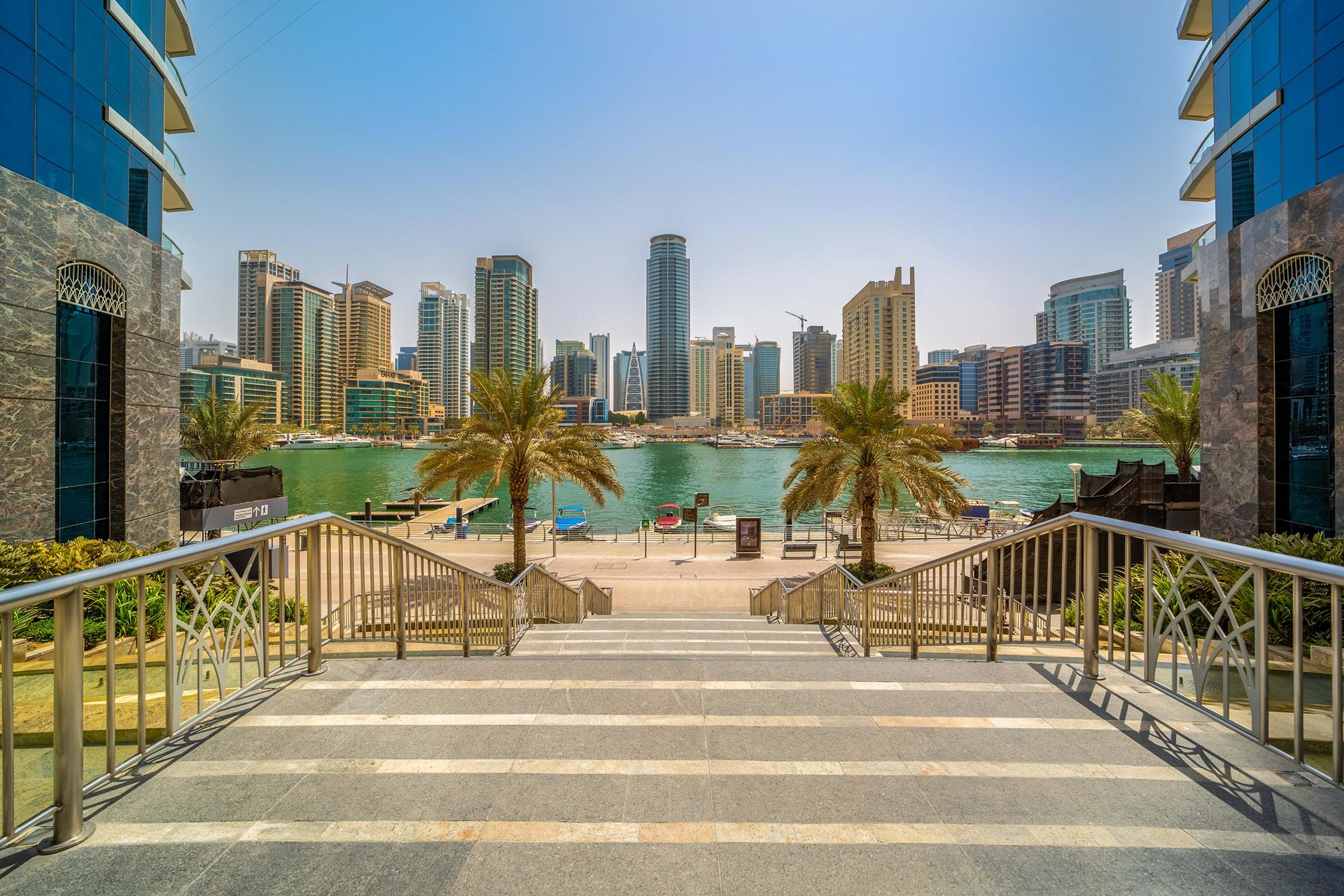 The announcement was coupled with the news that 6,800 Dubai residents with a combined investment of AED 100 billion would be receiving Gold Cards, but details about the visa itself were not readily available until earlier this week. Although the Gold Card does grant permanent residence, there are a few points to keep in mind:

It has also been announced that executives earning a salary of AED 30,000 or more are eligible for a long-term visa, though it will not fall under the umbrella of permanent residence.

If you would like to know more about the new visa rules and procedures, get in touch with our team and we would be glad to assist you. 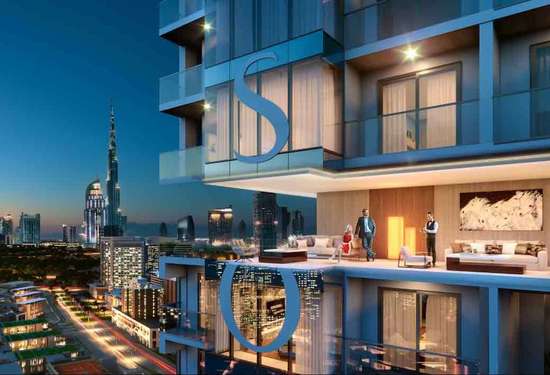 Stunning Four-Bed in One Park Avenue 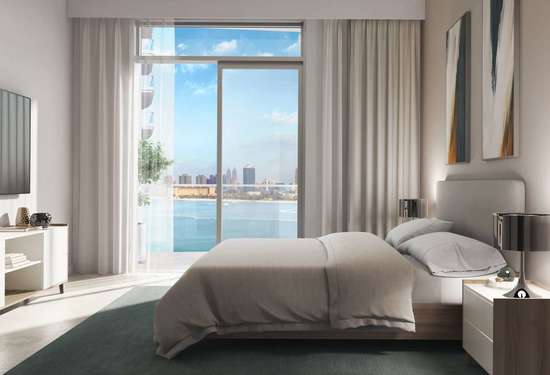