Powdery snow crunching under your boots. A chill breeze blowing past you as the sun shines overhead. Gorgeous vistas of white-capped mountains all around. A ski trip is one of the best ways to enjoy the winter season, hitting the slopes during the day and relaxing with a warm beverage in a comfortable lodge after sundown. We have put together some of the finest ski resorts that should definitely be on your winter holiday itinerary. Sitting at the border of France and Italy, Val d’Isere is a haven for skiers. Together with the neighbouring resort of Tignes, it forms the Espace Killy area, which comprises 300 km of pistes that offer something for novices as well as experienced skiers looking for a challenge. For the latter group, there is Face de Bellevarde, an imposing 3 km long black run known for its steepness. The resort facilities at Val d’Isere are always being upgraded, with newly installed lifts and gondolas. Work began in 2017 to redevelop the center of the resort, which will add two hotels among other new features. Whistler Blackcomb, located in British Columbia, is one of the largest ski resorts in North America and routinely scores a spot on top 10 lists. Named for the two peaks that surround it, Whistler and Blackcomb, the resort is known for a vast mountainside spanning 32 square kilometres and fluffy snow that makes for smooth gliding along the slopes. Afterward, you can relax at Whistler Village, which offers a wide variety of lodging options – though the Four Seasons is by far one of the most popular places to be. 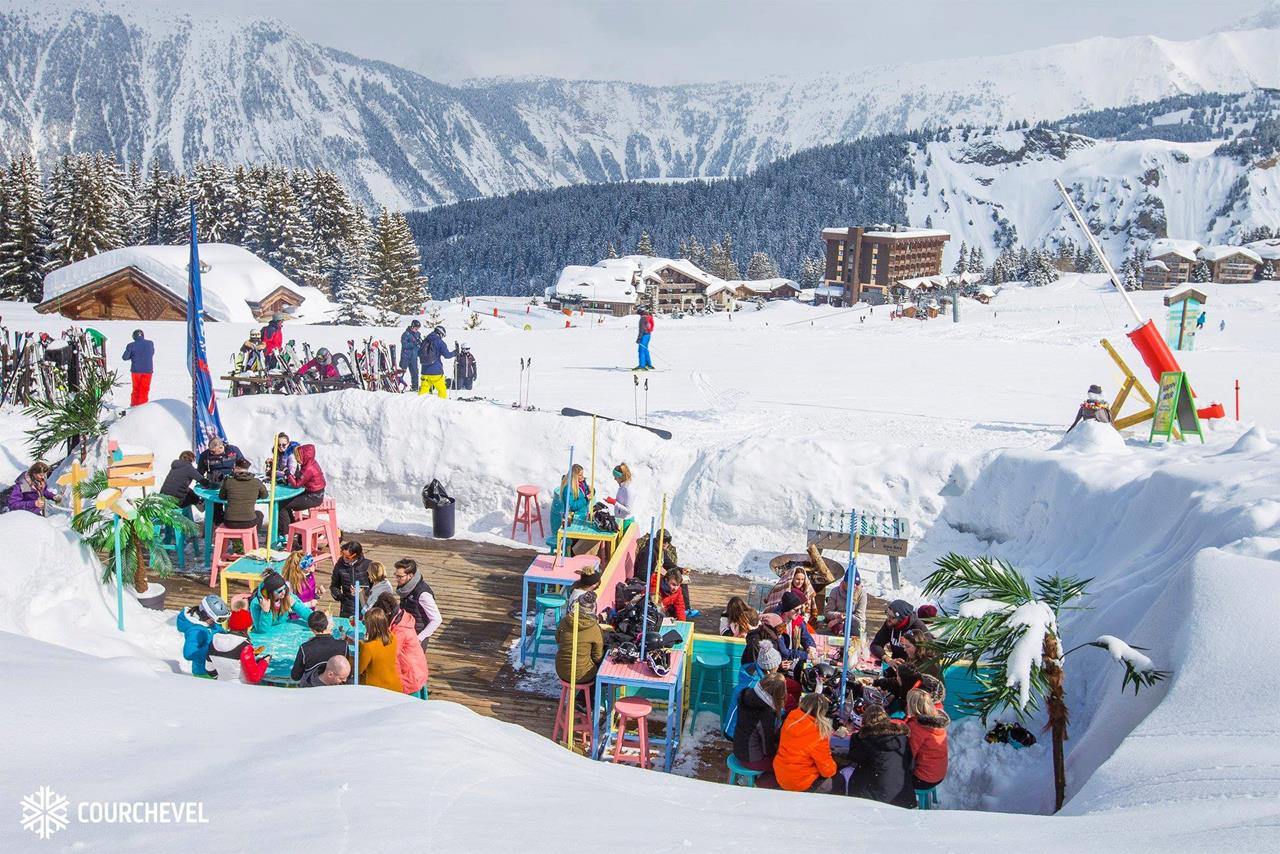 Courchevel forms part of the famous ski area known as Les Trois Valles, which is spread over 600 km of pistes. It is known for having some of the very best snow in the area and connects to five neighbouring villages, four of which – Courchevel 1300, Courchevel 1550, Courchevel 1650 and Courchevel 1850 - are particularly well known and named for their altitude in metres. The highest, Courchevel 1850, is also the biggest of the villages and is where the most elite skiers opt to stay, with a selection of luxury hotels and high-end chalets to choose from.

4. Zermatt - Most Beautiful Ski Resort In The World (Switzerland) 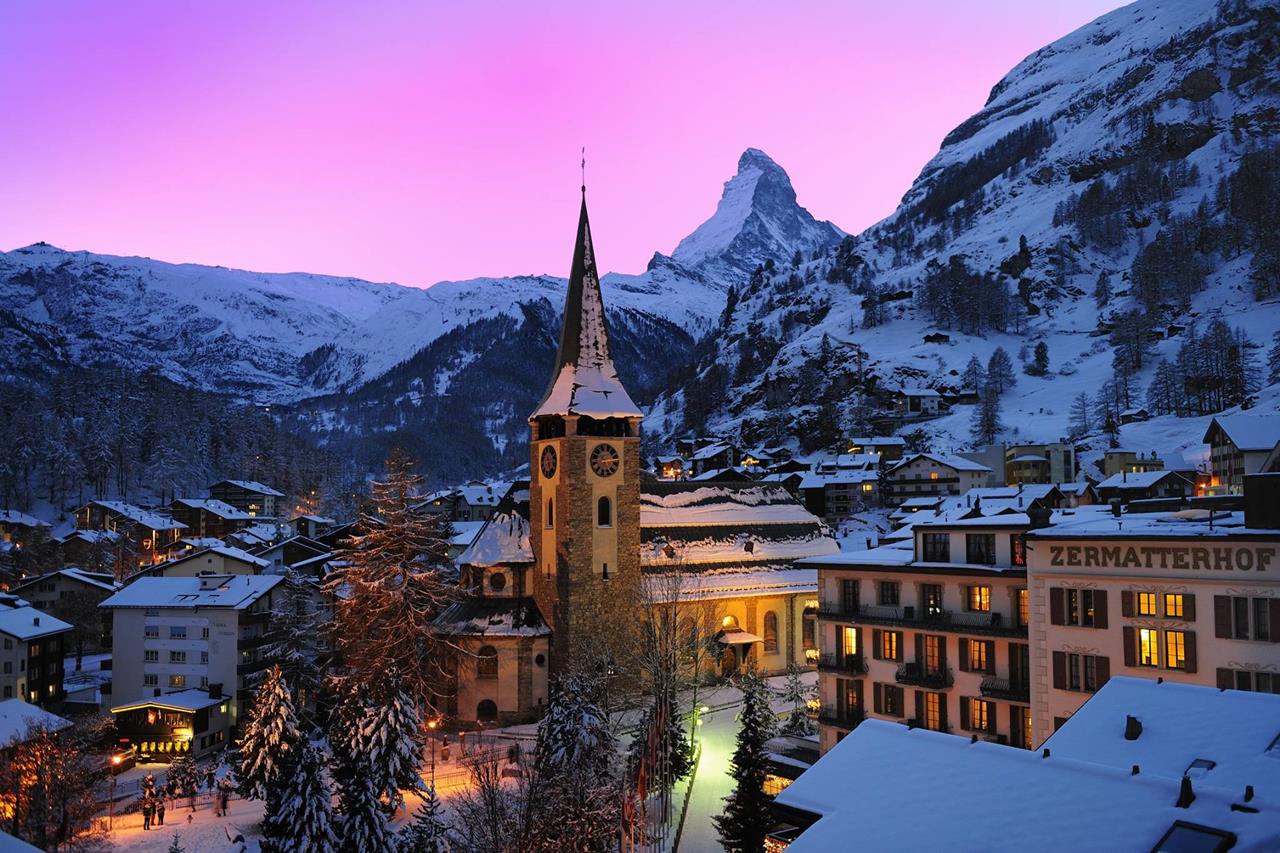 The popular resort town of Zermatt lies at the foot of a true icon of Switzerland – the Matterhorn Peak. Featuring over 360 km of the most picturesque skiing trails in the world, Zermatt is in the world’s highest and largest skiing region. There is much more to Zermatt than just the slopes, however. The village, which is entirely car-free, is a wonderful place to explore on foot. There are electric vehicles and horse-drawn carriages available if you’re not keen on walking for too long, giving the town a unique blend of archaic charm and cutting-edge modernity.

5. St. Moritz - One Of The Best Ski Places In The World (Switzerland) One of the most famous alpine resorts in the world and one that even non-skiers will be familiar with, St. Moritz pioneered the winter tourism industry in the Alps. The area’s renowned mineral springs make it an incredibly popular wellness destination, and it is known for many firsts, such as installing Switzerland’s first electric light, first electric tram and first skiing school. It is one of only three cities to have hosted the Winter Olympic Games twice and has hosted international championships for other winter sports such as bobsledding. St. Moritz is also part of a UNESCO World Heritage Site, adding to its tourism appeal, and movie buffs will recognize the town from the opening scenes of two James Bond films.

Much like Zermatt, Chamonix is associated with a famous mountain peak. The beautiful resort town sits at the intersection of France, Italy and Switzerland under the base of Mont Blanc. It is considered to be one of the oldest ski resorts in France and Mont Blanc attracts lovers of all sorts of winter activities, especially mountain climbers. There are five separate ski areas and more than 70% of the pistes are classified as red or black, making it one of the world’s most challenging ski slopes. 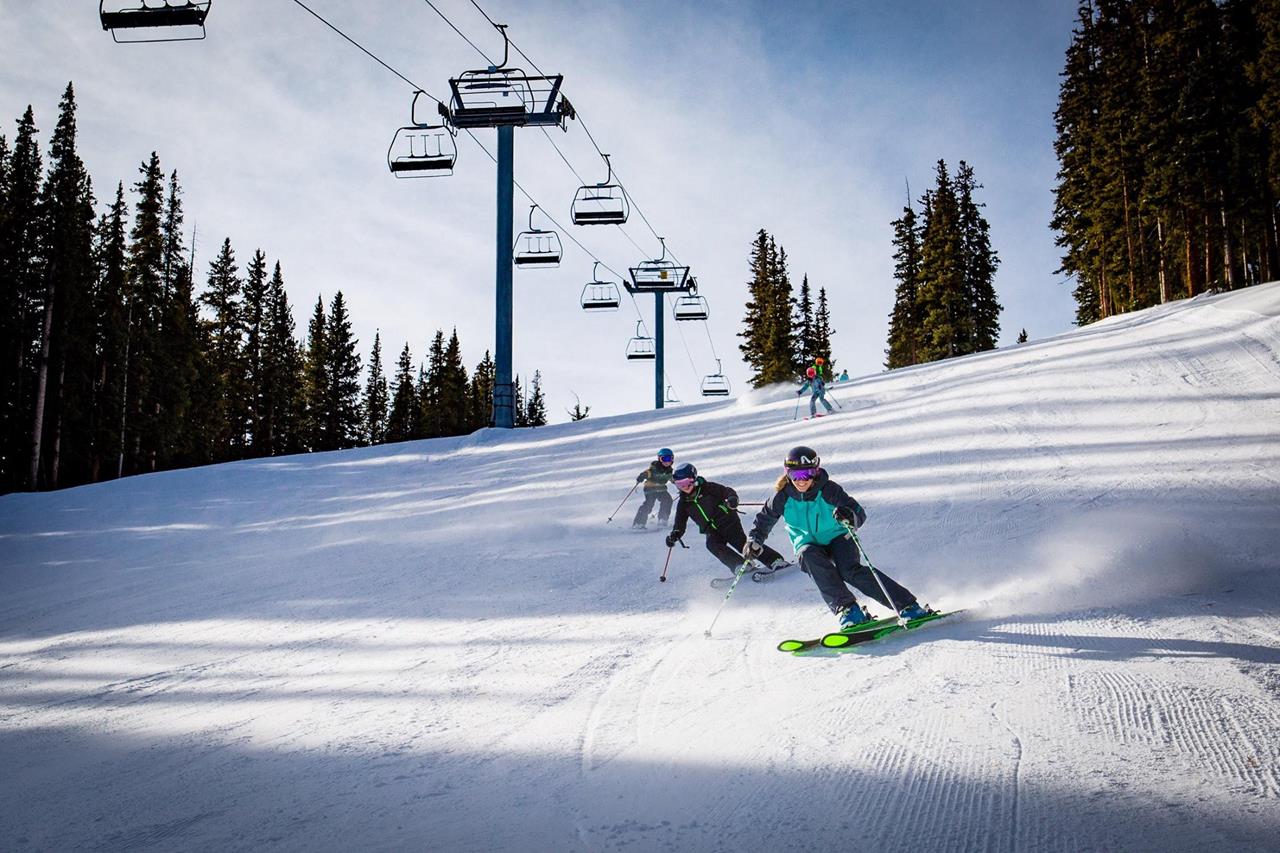 Aspen is the destination of choice for vacationers in North America, offering a wide range of activities to enjoy all year. It is home to a number of well-known ski and recreational resorts and offers something for every level of skier. It has also become a playground for the rich and famous in recent year, boasting some of the highest property prices in the US. International jetsetters, including celebrities from the world of sport and entertainment and high-level corporate executives, have secondary homes in Aspen.

All images belong to the official Facebook pages of the towns and resorts mentioned in the post.

Discover some of the finest homes in Europe: 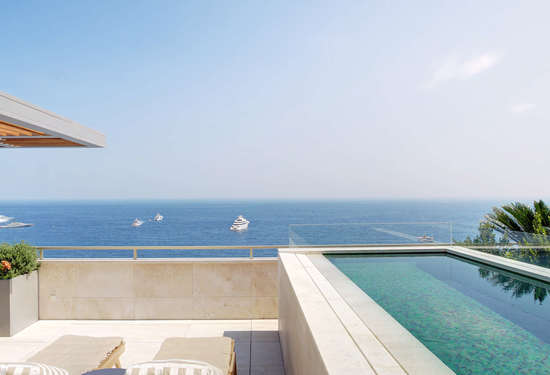 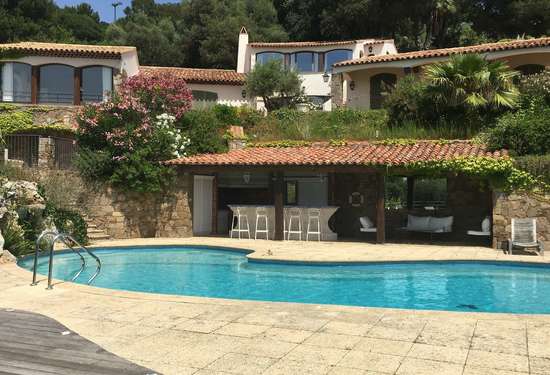 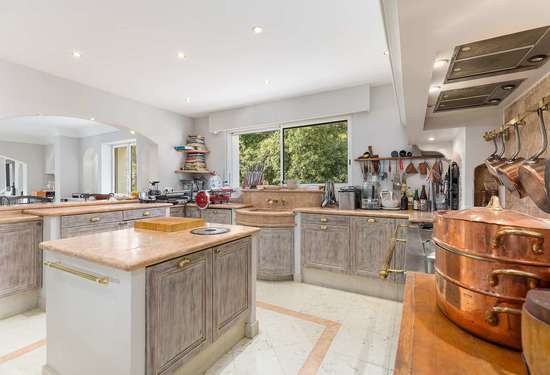 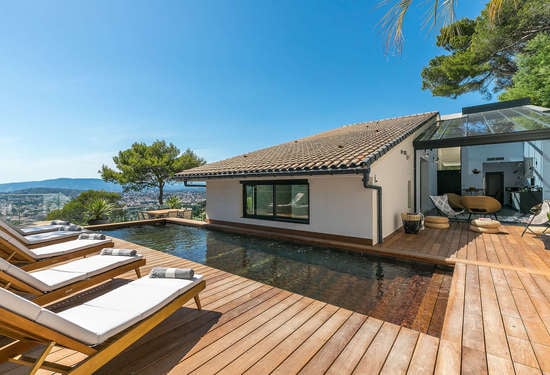