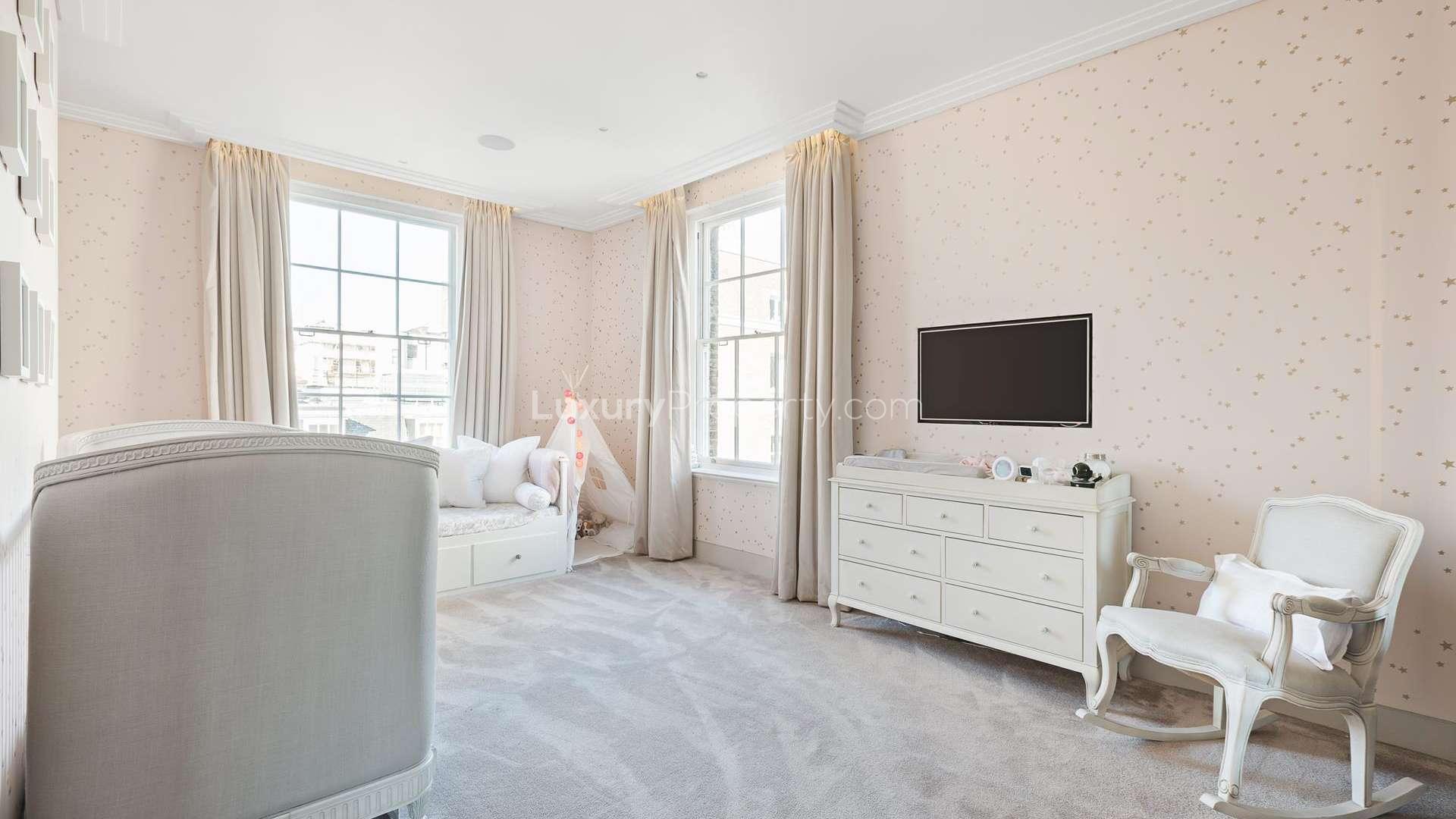 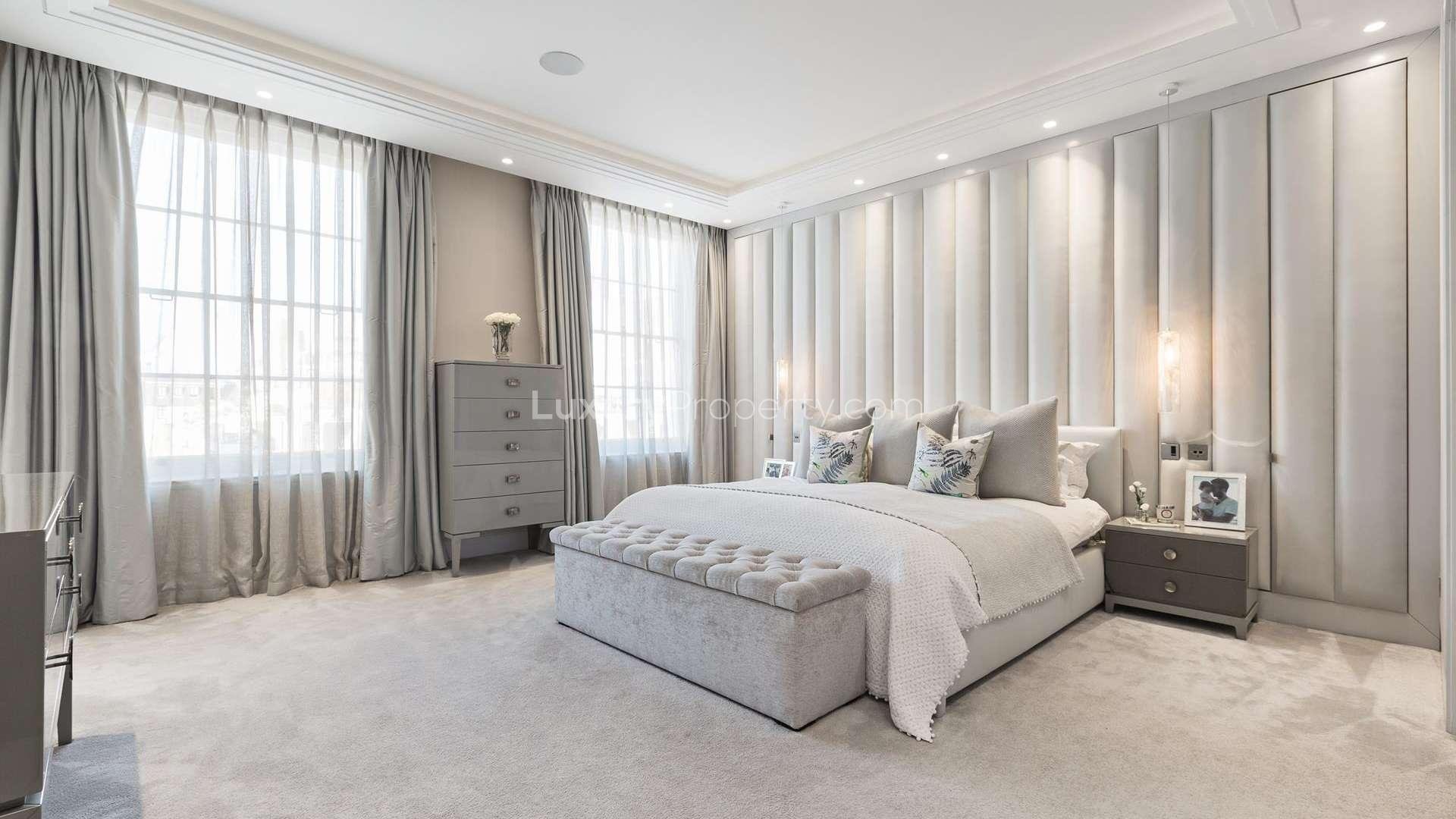 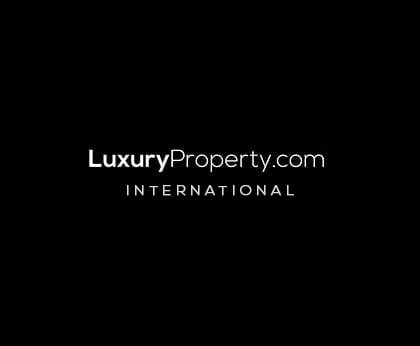 We are very delighted to present this magnificent three-bedroom apartment located on New Cavendish Street in the City of Westminster, London.

Occupying the entire second floor, the apartment has been renovated to the highest of standards including bespoke wood veneer joinery by the finest cabinet makers, a bespoke kitchen with a hand-chosen marble countertop and Miele appliances, marble bathrooms, air conditioning, under floor heating, Lutron programmable lighting, and an audio-visual system throughout the apartment. Further features include high ceilings, large sash windows, and triple aspect views over New Cavendish Street, Mansfield Street and Duchess Mews.

The apartment also benefits from a vault storage unit and access to the private resident-only garden at Park Crescent which leads in to Regent's Park. Situated between Portland Place and Marylebone High Street, New Cavendish Street is superbly located in the heart of Marylebone Village and close to the world class amenities of Mayfair and the West End, together with the greenery of Regent’s Park. The transport links are excellent from nearby Bond Street, Oxford Circus, Baker Street and Regent’s Park underground stations, Marylebone, Euston and King’s Cross St Pancras train stations, and access to the West and Heathrow via the A40.

This apartment represents a splendid opportunity to own a residence in a well-known central district of London. 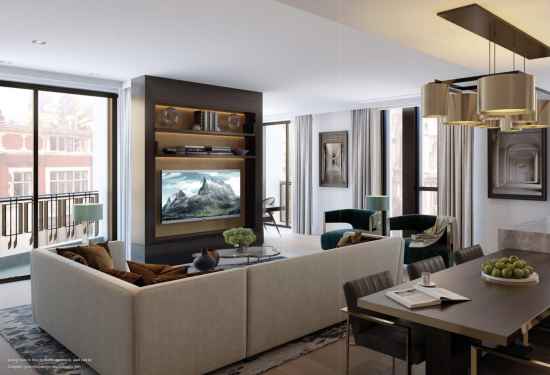 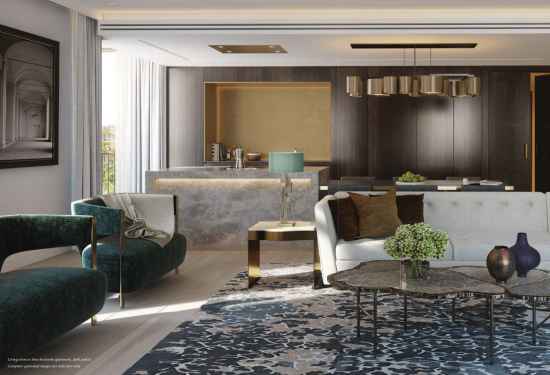 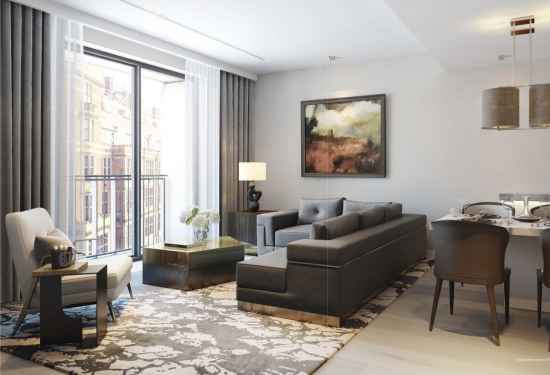