In Case You Missed It: Most Exciting New Launches in May 2019

The month of Ramadan fell during May, resulting in a slightly quieter month compared to earlier in the year. However, we still saw a few fantastic launches taking place that are already garnering plenty of interest among potential buyers and investors. Here are some of our favourite projects released in May 2019. 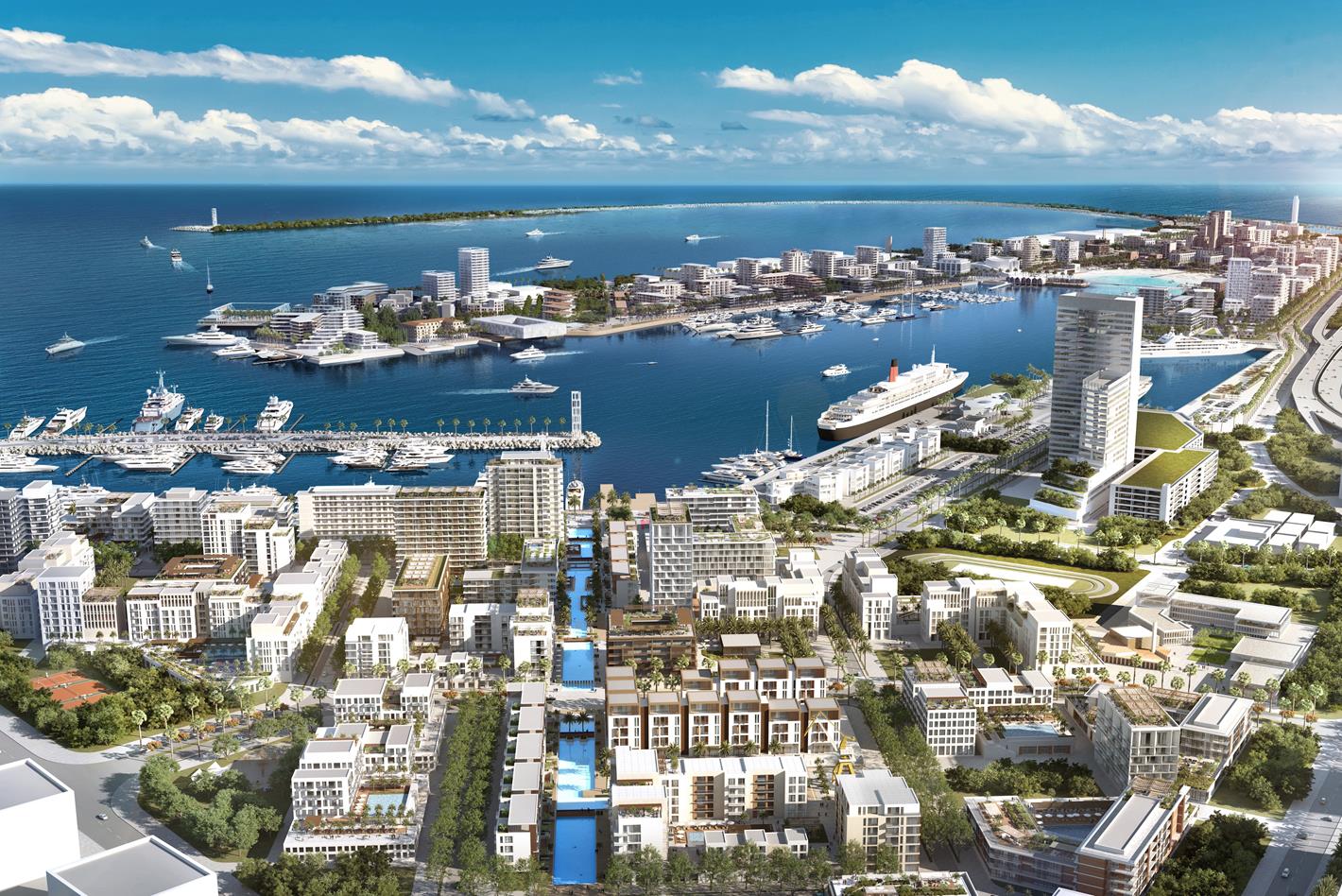 One of the most unexpected announcements of the year was that of Mina Rashid. Built on the historic Port Rashid (which ceased operations and was converted into a marina over 10 years ago), Mina Rashid is a waterfront community that will pay homage to Dubai’s seafaring past while ushering the city into a bold new future. The first project to be announced in the master development is Sirdhana, named after the first ship that docked at Port Rashid. Adding to the allure of La Mer, which has firmly established itself as Dubai’s premier beachfront community, Sur La Mer will feature a selection of beautiful beachfront townhouses to complement the apartment offerings at the nearby Port de La Mer. Taking a cue from the Italian Riviera, each townhouse will feature gorgeous Mediterranean architecture infused with greenery and will have rooftop terraces offering the most stunning sea views. It is located close to the gorgeous La Mer beach, Laguna Waterpark, a world-class yacht marina and a retail promenade. 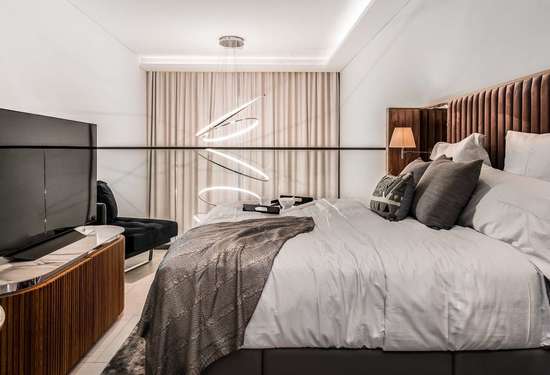 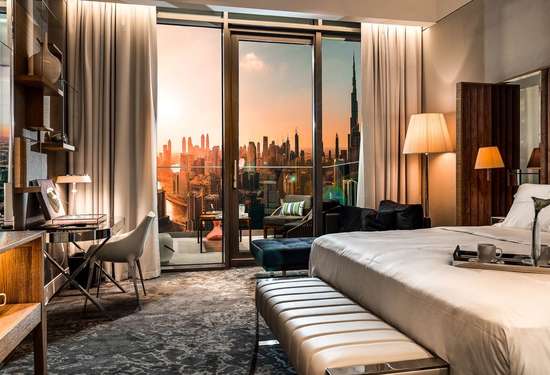 This project technically didn’t launch this year, as it has been in development since 2016. However, units were officially released for sale toward the end of April, leading into a big marketing push in early May. SLS Dubai is located on the outer fringes of Business Bay, enjoying direct connectivity to Downtown Dubai and DIFC. The project has a playful contemporary character with elements of art deco, offering studios, lofts and duplexes along with a limited collection of simplexes. The highlight of the tower is The Crown, which makes up the top 6 levels and includes signature restaurants, a spa and one of the city’s highest infinity pools. 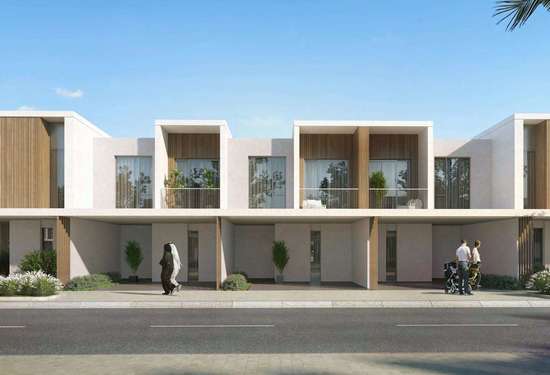 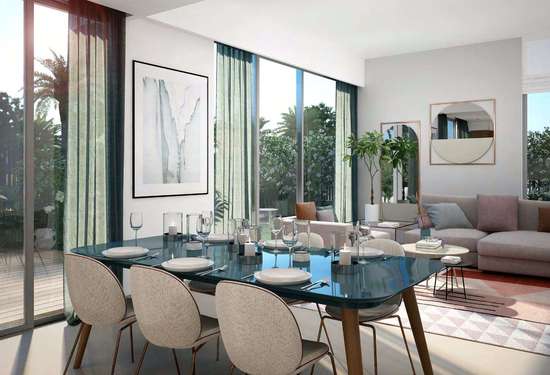 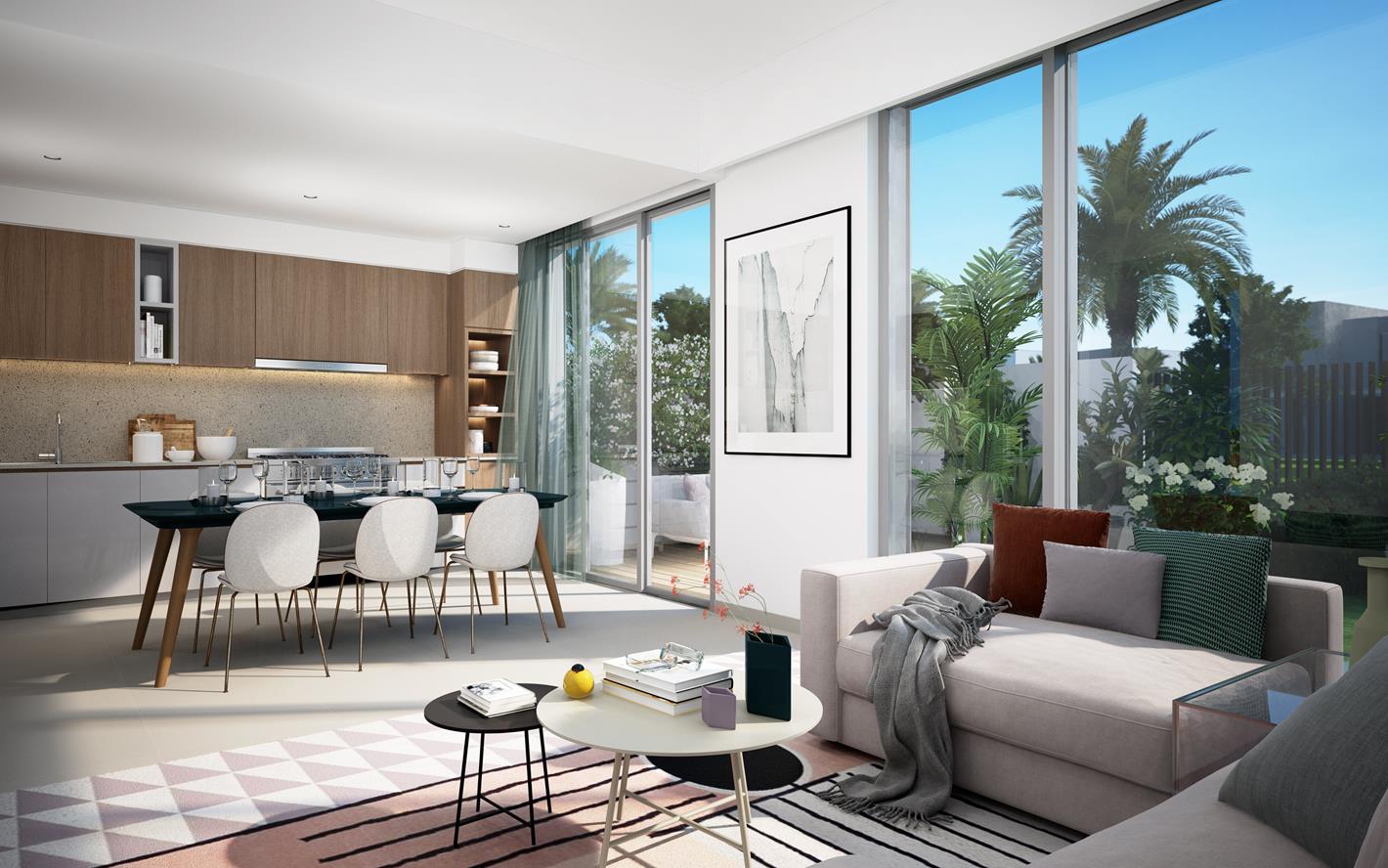 Arabian Ranches III, the latest phase of Arabian Ranches, has been a crackling success since its launch earlier this year. Arabian Ranches is generally considered to be one of the finest family communities in Dubai, so any addition to it will always be welcome. The third phase has a much more youthful appeal than the previous two phases, offering an abundance of parks, outdoor recreational facilities and a man-made river. Spring, the third launch within the community this year, features three and four-bedroom townhouses with lovely interiors and spacious backyards. 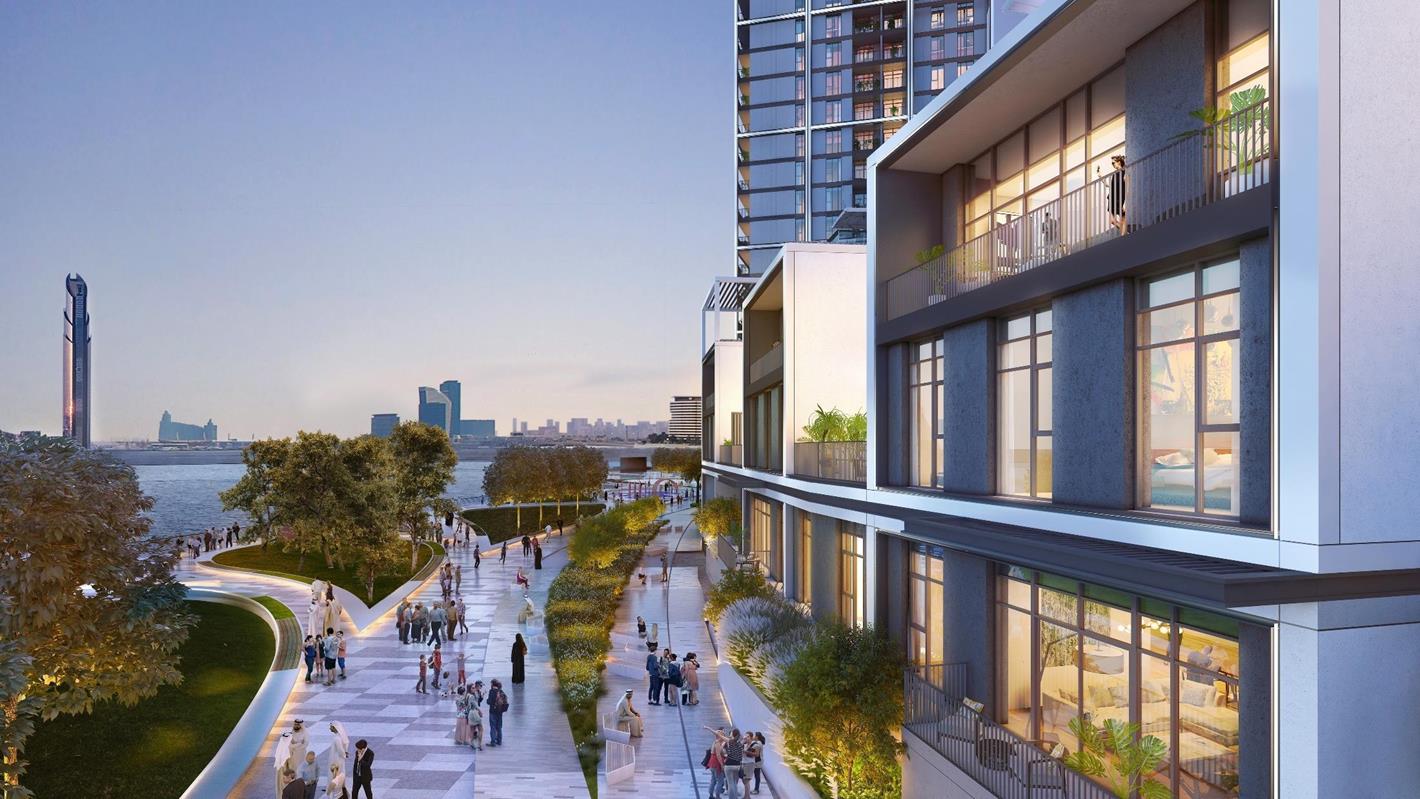 Last month, we were introduced to the apartments of Creek Edge at Dubai Creek Harbour. This month they are complemented by the exclusive Waterfront Villas, homes located directly along the boardwalk and looking out over the waters of the Dubai Creek. Like the apartments, the Waterfront Villas have a contemporary design with minimalist interiors and walls of full-height glass to really make the most of the view. The Creek Marina and the five-star facilities of Address Harbour Point will be in close proximity, and residents will also be near the shopping hub of Dubai Square and the region’s largest Chinatown.

Click on the tiles below to view our listings in these projects and get in touch to learn more about them.