In Case You Missed It: Most Exciting New Launches in April 2019

This month, we had a mixed slate of releases divided between family communities, modern urban residences and of course, some fantastic waterfront destinations. The month ended with an intriguing announcement that we will find out more about soon. Below are the most exciting new projects that were launched in April. 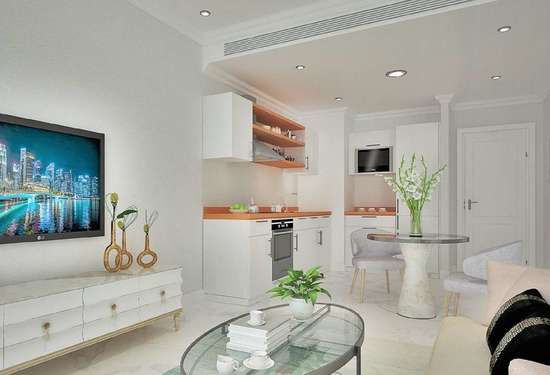 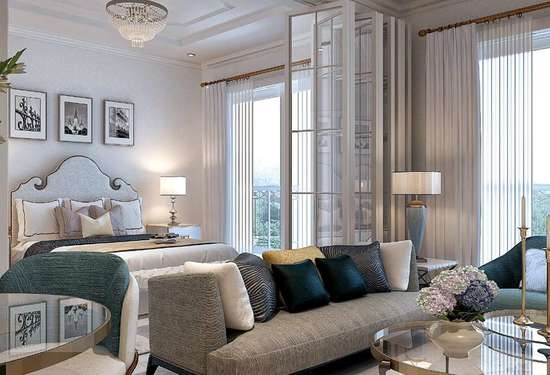 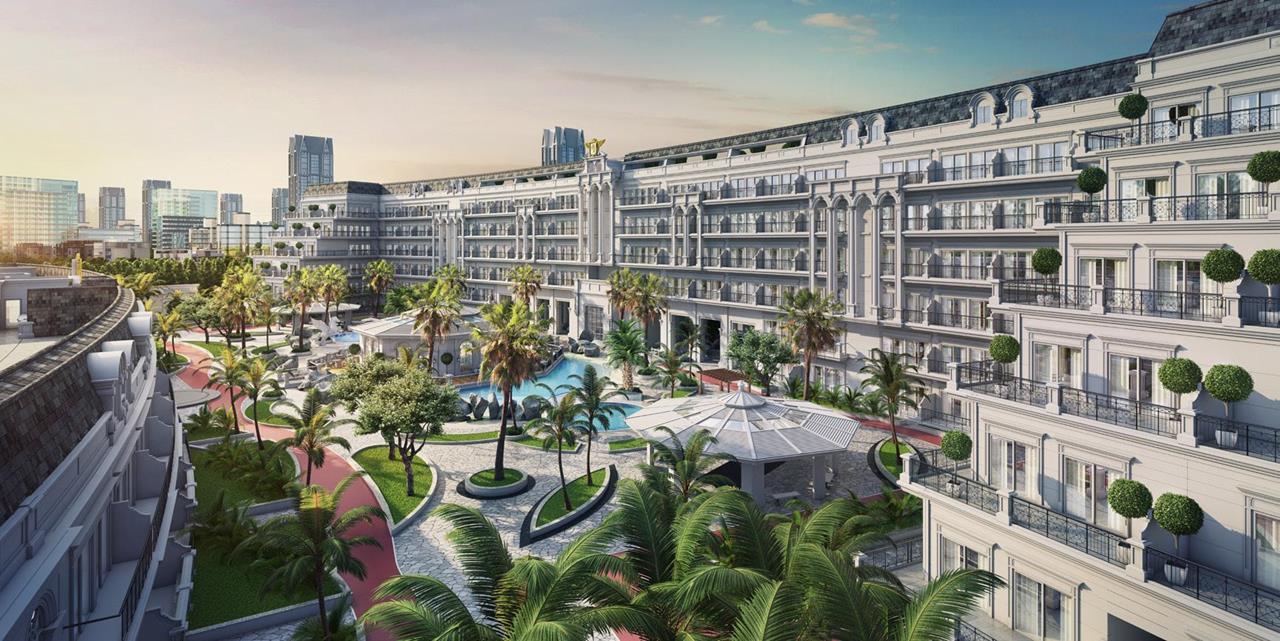 Vincitore is adding some classical Italian flair to the emerging community of Arjan, located in Barsha South. Following on from two previous successful projects - Palacio and Boulevard - the developer recently unveiled its latest project, Benessere, which adjoins Dubai Miracle Garden. With its trademark Renaissance-inspired architecture and elegantly designed residences, Benessere looks set to be another fantastic achievement for Vincitore. The location is a particular highlight - Dubai Miracle Garden is home to over 150 million flowers, many of which are arranged into beautiful sculptures. Many of the residences at Benessere will look directly onto the garden, making for a gorgeous view. Grand Bleu Tower is the official name of the fantastic project that was previously referred to as ‘Elie Saab x Emaar Beachfront’. Featuring an architectural aesthetic inspired by Miami’s Art Deco district, a prime location on the upcoming Emaar Beachfront island and interiors designed by none other than Elie Saab, Grand Bleu Tower is a truly enviable address. The twin-tower project sits atop a multi-level podium and is in walking distance to a yacht marina. As we get closer to the completion and handover of the first residential units at Dubai Creek Harbour, the community has stepped firmly back into the spotlight again since the start of 2019 and made a particularly loud splash in April with the launch of not one but two new projects. Summer is the first of the projects to be announced this month and will be part of the sub-community known as Creek Beach. A modern twist on Arabic architecture, sleek contemporary apartments and proximity to an urban beach - if you’re familiar with Creek Beach already, you will already love Summer. And if not, there’s no better time to find out about this marvelous project. 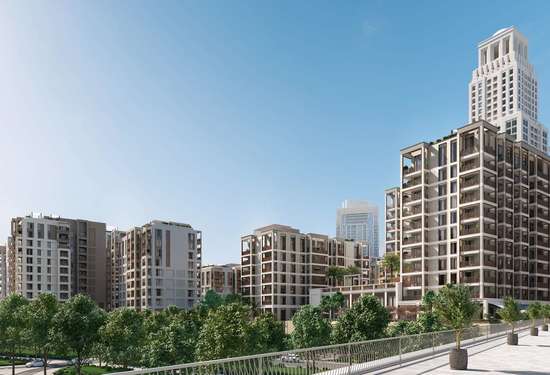 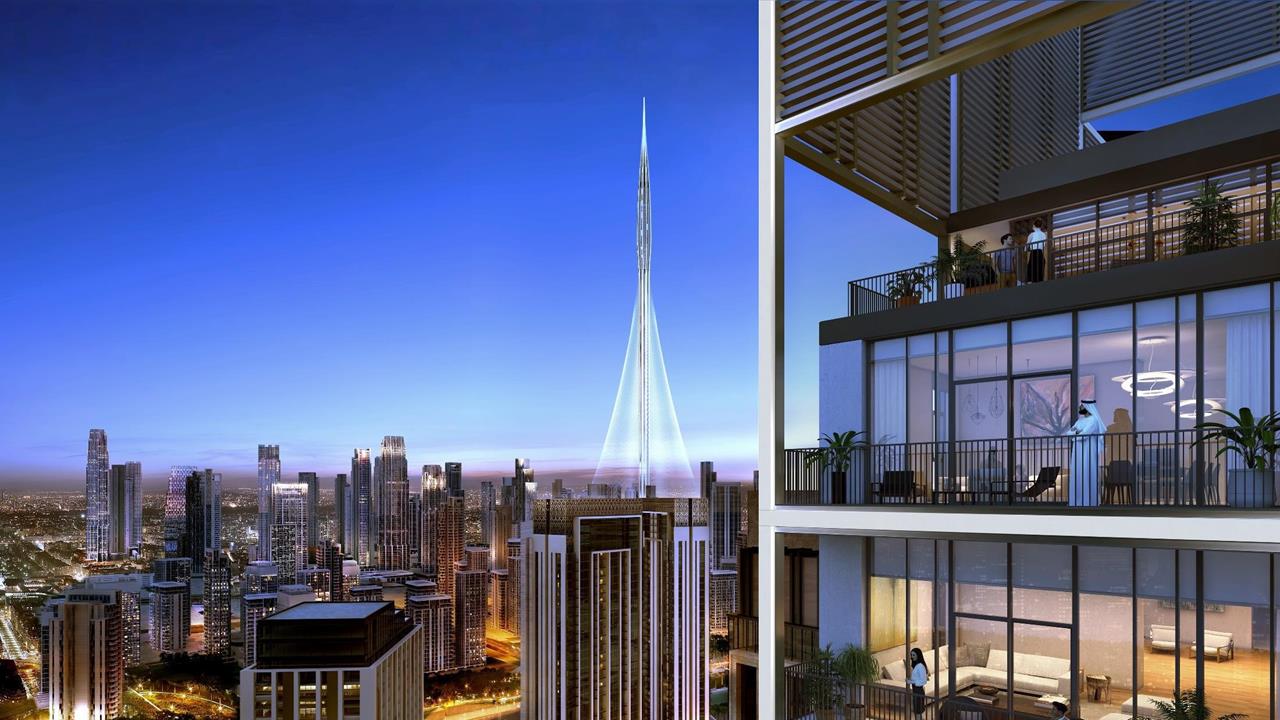 The second of this month’s launches in Dubai Creek Harbour was Creek Edge. Located directly on the shores of the Dubai Creek, Creek Edge is composed of two towers and boasts a minimalist aesthetic that makes each apartment as sophisticated to look at as it is comfortable to live in. A multi-level podium offers plenty of amenities for residents, and only a short walk leads to the nearby Creek Marina and pier, as well as Address Harbour Point, a luxury project that also houses an Address Hotel. 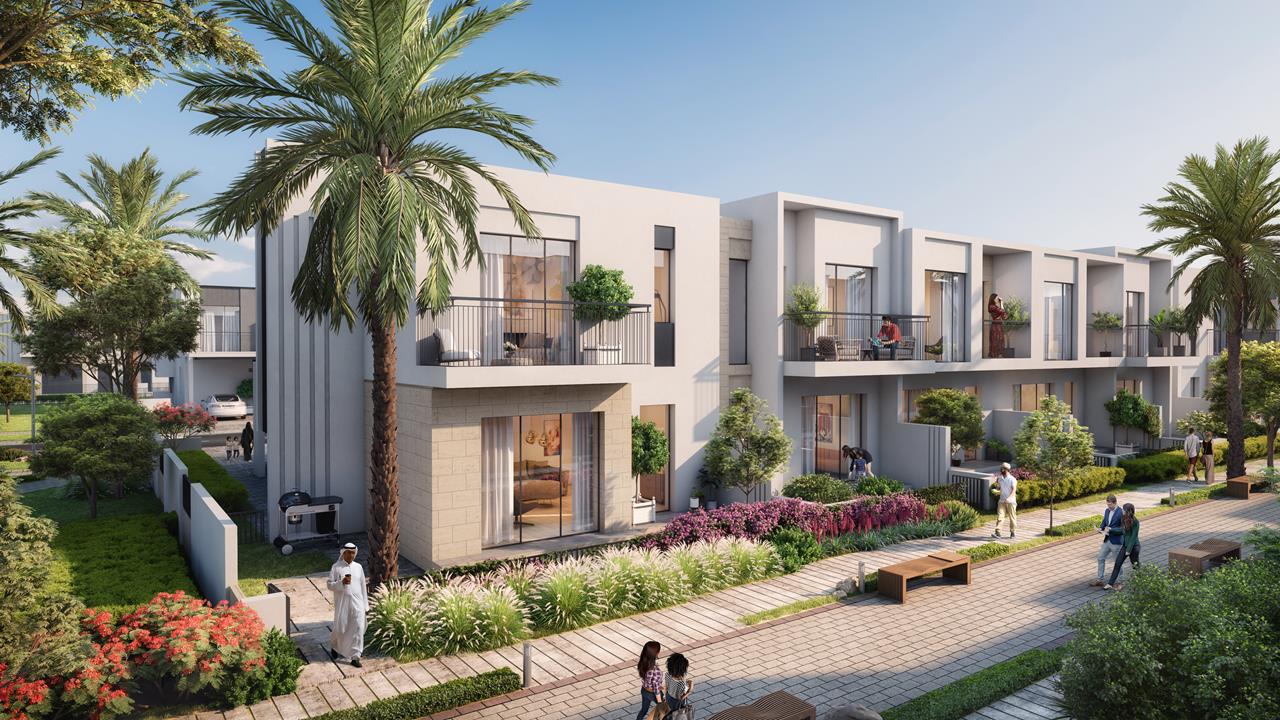 Emaar South is a beautiful master community being developed near the site of Expo 2020. Centered on a stunning 18-hole golf course, this community has become a more exciting prospect for home buyers and investors as the opening of the Expo draws ever closer. Thus it was no surprise when Expo Golf Villas, launched in late 2018, proved to be a huge success. The first wave sold out, as did two subsequent waves that were launched over the next few months. The fourth phase, named Greenview, benefits from a corner location in the community that not only affords it with gorgeous views but also provides excellent connectivity with Dubai’s key roads.