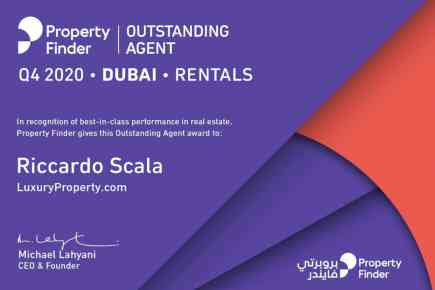 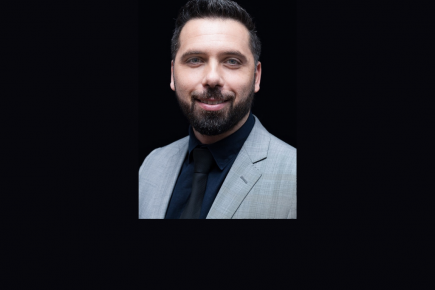 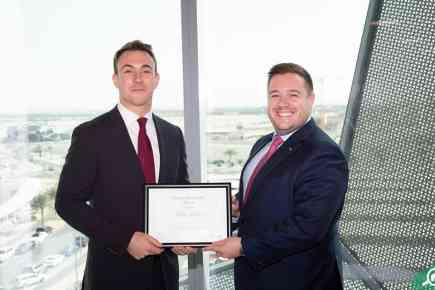 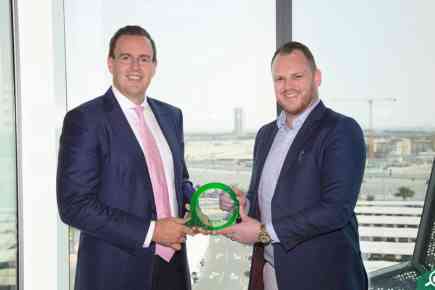 As we sit on the cusp of 2020 and an exciting new future for Dubai, it seems an appropriate time to reflect on the year that is ending. And what an incredible year it has been, not only for our company but for the property market itself. Below are some of the major high points of Dubai real estate in 2019. This year, we saw the UAE government’s initiatives on long-term visas go into effect. Known as the ‘Gold Card’ or ‘Golden Visa’, these visas are issued to investors, entrepreneurs, students with an exceptional performance records and professionals in certain technical and research-oriented fields. The visas have an eligibility period of either five or ten years depending on the criteria involved and are renewable. Families of investors and entrepreneurs will also be issued visas of the same length. This is already proving to be a gamechanger for Dubai and we can expect to see further inward investment in 2020 as a result of this.

While the market has remained largely uneventful for the majority of the year, we have witnessed a pickup in property sales over the last quarter. November proved to be a particularly strong month, according to data from leading property portal Property Finder, hitting a peak not witnessed in 11 years. A total of 44,590 transactions were recorded between November 2018 and November 2019, setting a new record for sales volume over a 12-month period. It is an optimistic end not only to the year but to the decade. With Expo 2020 on the horizon and exciting new visa initiatives that are aimed at encouraging investment, there is plenty to be optimistic about in the decade ahead. 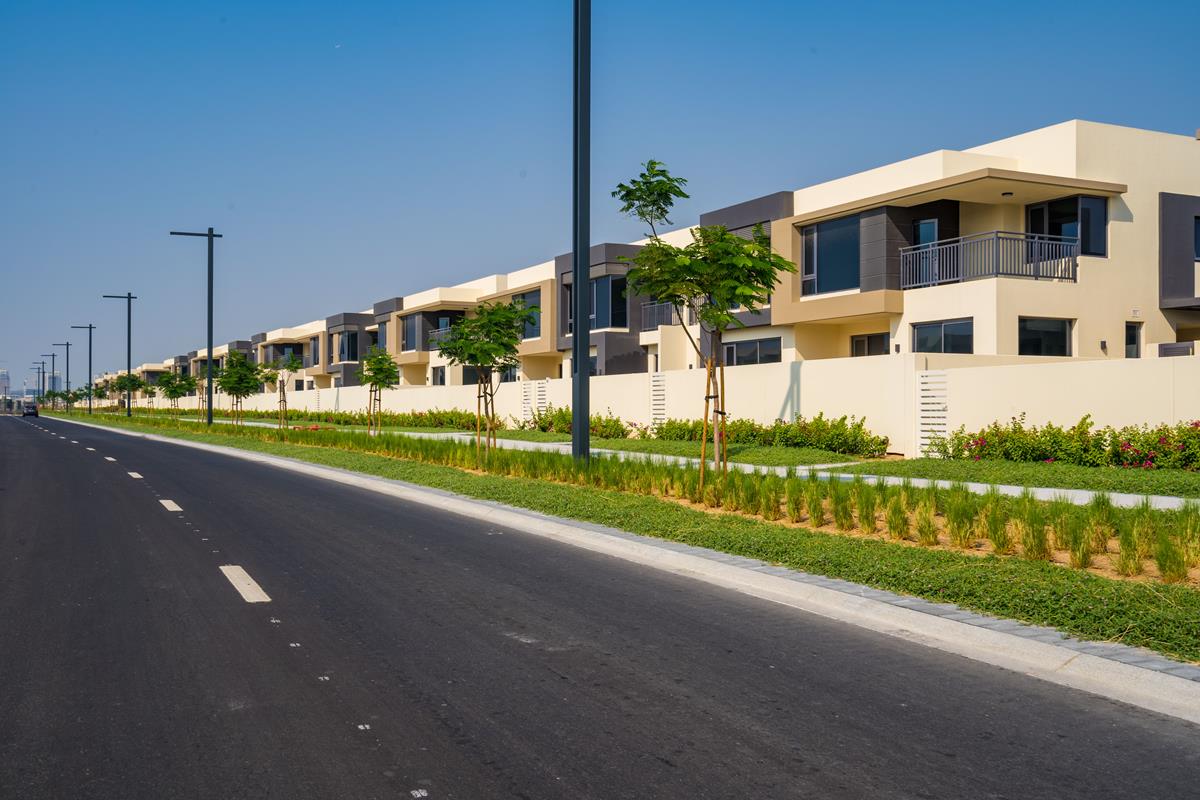 Gorgeous new master communities such as Dubai Hills Estate and District One, which have been talked about for some time, started delivering their first homes this year. District One has already become a full-fledged community in its own right with its beautifully landscaped pathways and neighbourhood amenities such as parks and a supermarket. Maple, Sidra and Mulberry are among the first wave of handovers in Dubai Hills Estate, with several more communities set to be completed over the next few months.

Even as new communities are completed, there have been several high-profile projects announced this year. Arabian Ranches 3, the latest phase of the very popular Arabian Ranches community, is now underway. New buildings were announced in the highly anticipated Port de La Mer and Emaar Beachfront, as well as the introduction of Creek Beach in the magnificent Dubai Creek Harbour. Late this year saw the addition of yet another master community - The Valley. Dubai from 2020 and beyond is going to be a vastly different city than the one we know, offering even more diverse options for residents both new and old. 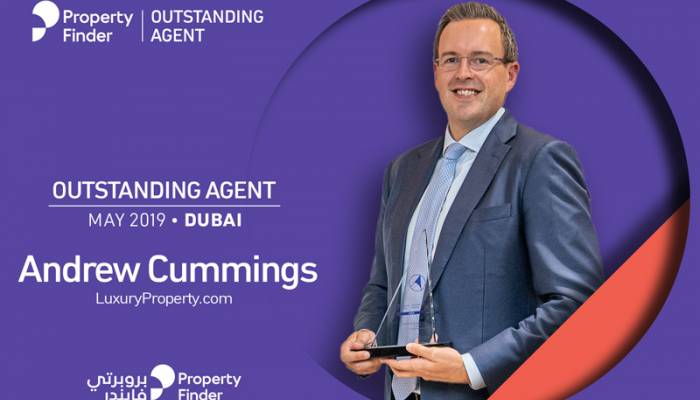 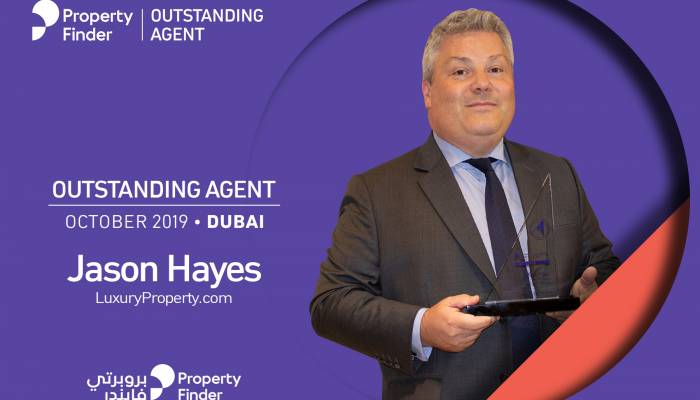 This year has been very exciting for us as well, as our firm has grown to over four times its initial size in terms of employees. We have added some fantastic and highly experienced Private Client Advisors to our brokerage team, as well as a few key operations staff members. One of the newest additions has been our Director of Sales, who will be integral to the company’s growth strategy in 2020.

Every month, Property Finder recognises its ‘Agents of the Month’, those who have performed exceptionally well or have closed a significant deal over a particular month. In less than a year, our firm has earned 3 Agent of the Month Awards. The first award was actually at the end of 2018, but we can count it as part of this year’s growth. We were also delighted to be recognised in the Best Boutique Brokerage category at the annual PropertyFinder Awards, an outstanding result at this stage in our young company's history. We look forward to even further recognition from both peers and clients in the coming year.

The past year has been filled with plenty of surprises and with a promise of clearer skies ahead. We are ready to embark on a new year, and indeed a new decade, that is filled with happiness, prosperity and success. From all of us at LuxuryProperty.com, a very Happy New Year to everyone.