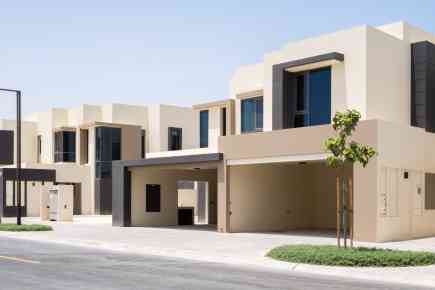 Arabian Ranches 2 is the second phase of the very popular Arabian Ranches community. Both are considered to be halves of one overarching mega community, but are in fact completely distinct from each other. A key difference between them is that Arabian Ranches 1 has a higher degree of home ownership, while Arabian Ranches 2 has a much higher demand for rentals. At an average price of AED 862 per square foot and an average yield of 5.23% (with quarterly yields increasing over the past 12 months), it is definitely a solid investment option in Dubai. 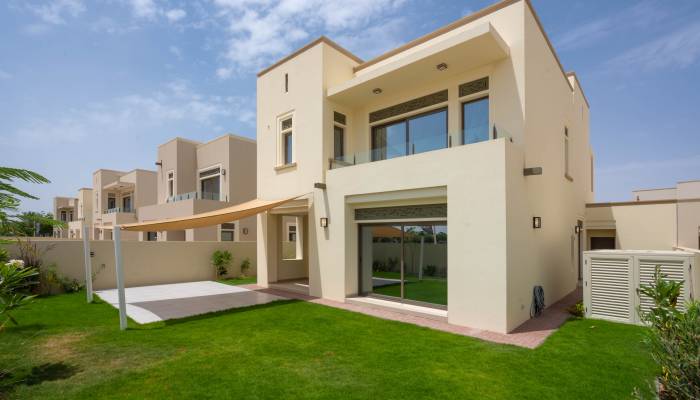 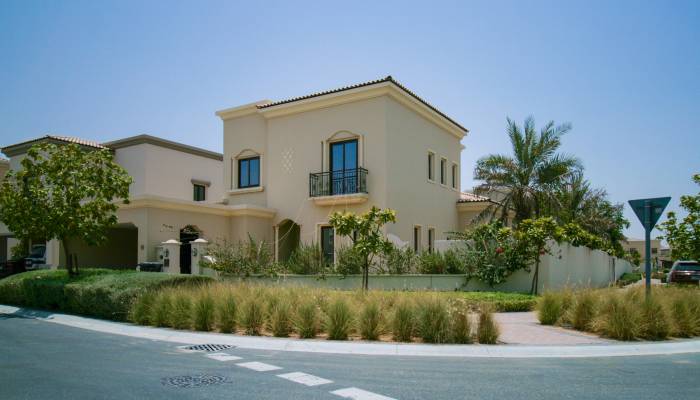 Arabian Ranches 2 comprises 10 villa communities – Azalea, Camelia, Casa, Lila, Palma, Rasha, Reem, Rosa, Samara and Yasmin. The majority of them have a very Spanish-influenced aesthetic, with Azalea and Yasmin having a more Arabesque look to them and Casa sporting a Moroccan design. Reem and Camelia are two of the newer neighbourhoods, both featuring contemporary townhouses. Reem, which is comparable to Maple in Dubai Hills Estate, started handing over earlier this year, while Camelia is still under construction and is expected to start handing over in 2021.

The communities are divided up as follows:

Rasha, Rosa, Yasmin - 4 to 6-bedroom villas. These are generally considered to be the higher end neighbourhoods and are primarily owner occupied. Rentals in these areas are fairly rare.

Azalea, Casa, Lila, Palma, Samara - 3 to 5-bedroom villas. These are mid-range units that see a considerable amount of demand from new tenants.

Camelia, Reem - 3 to 4-bedroom townhouses. As a newly completed community, Reem is very popular amongst new tenants. It is expected that upon completion, Camelia will attract plenty of attention as well.
​ 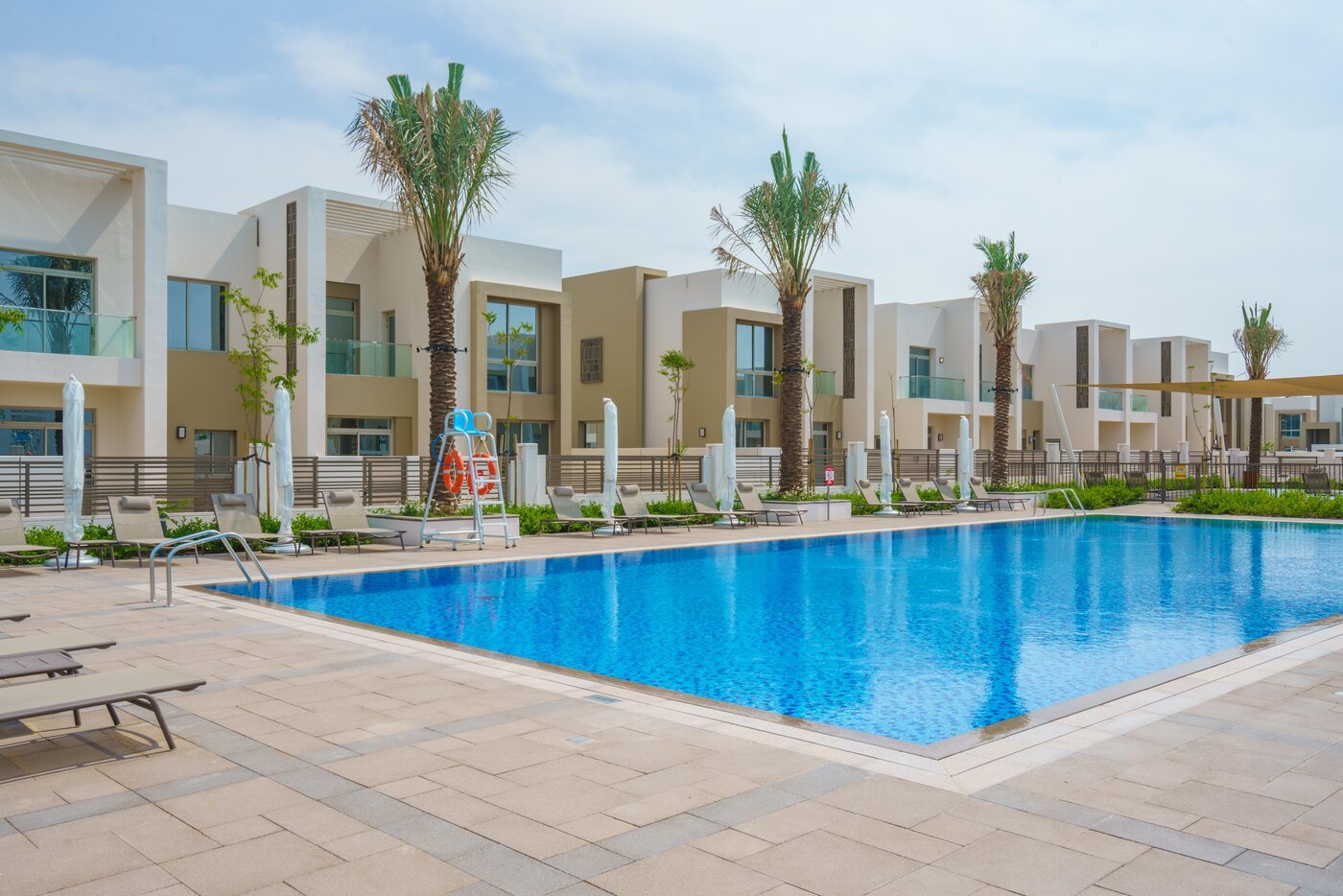 Arabian Ranches was one of Dubai’s original family communities, pioneering the concept of ‘affordable luxury’ by offering beautiful and well-designed homes at an attractive price point. That same concept carries over into Arabian Ranches 2, especially with the newer townhouse projects.

Outdoor living is one of the defining features of the community, which has parks, swimming pools and play areas for children in each of its neighbourhoods. Palma is one of the exceptions, as it doesn’t have its own pool. However, because of the excellent connectivity between the different parts of the community, you can easily access pools in the other neighbourhoods.

This is a community that is perfect for lovers of long walks and those who enjoy spending time in nature. Arabian Ranches 2 encourages a relaxed pace of life, bringing both you and your family a sense of peace and tranquility that is far removed from the hustle and bustle of the city. 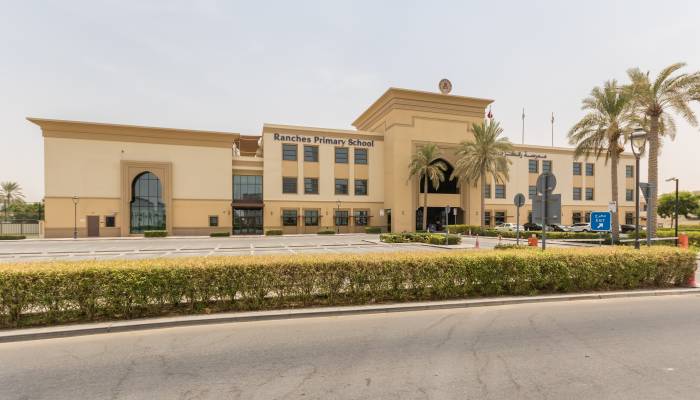 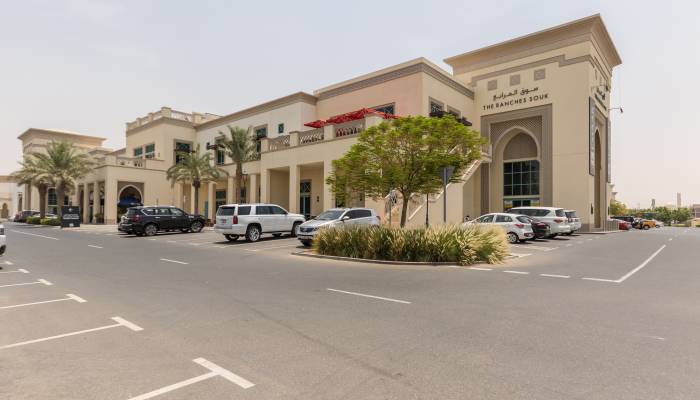 Unlike its predecessor, which is spread out around the immense Arabian Ranches Golf Course, Arabian Ranches 2 is a more close-knit community, surrounding its homes with parks, green spaces and pathways ideally designed for casual afternoon strolls. Due to this clustered design, it has even more of a family neighbourhood feel to it. The three key facets of the community are the Ranches Souk, the Ranches Community Centre and Ranches Primary School, along with outdoor sports facilities, community pools and abundant greenery. These three facilities are located near the entrance/exit gate of the community, and for those who want to live next door to it without having to drive over, neighbourhoods such as Reem, Samara and Yasmin are popular choices.

Ranches Souk – A two-storey shopping center that is the main retail hub of the community. The Ranches Souk has a choice selection of retail outlets covering the spectrum from electronics to fashion, as well as a Carrefour supermarket and popular restaurants.

Ranches Community Centre - Containing a Fitness First gym, two nurseries, as well as a park and a nearby football field, this is essentially the community's main activity space. Arabian Ranches 2 sits nestled between Emirates Road and Sheikh Mohammed Bin Zayed Road, two major highways that provide access to several key areas around the heart of Dubai and connect to other main roads so you are never more than 20 minutes from the downtown district, the beach, and two international airports.

Clustered around the community itself are several international schools and world-class hospitals (the neighbouring Arabian Ranches 1 has both a school and a clinic within its confines), plus attractions such as the Arabian Ranches Golf Club and the Dubai Polo & Equestrian Club.
​ 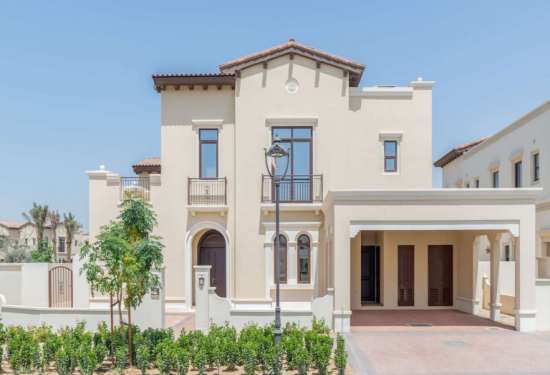 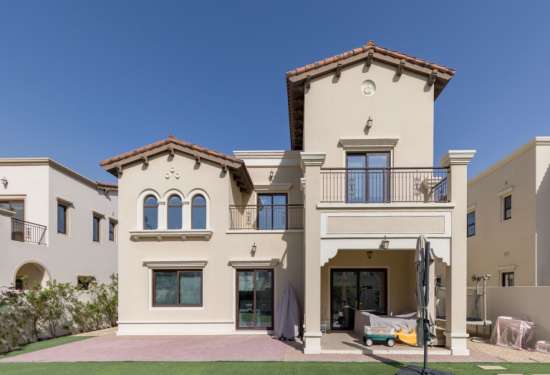 Type 2 in RashaVacant in July 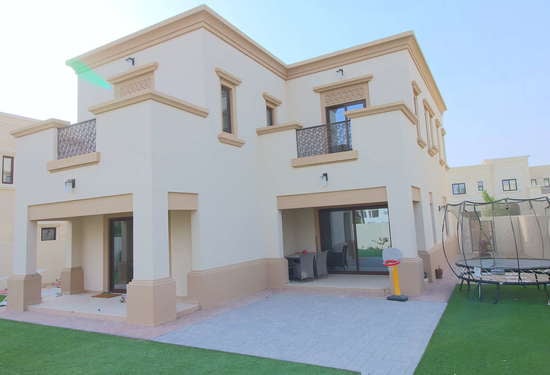 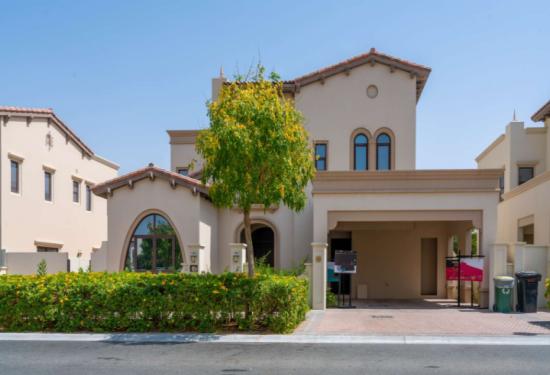