The district of Downtown Dubai has been growing from strength to strength since it was formally established ten years ago. From the world’s largest shopping mall and the world’s tallest tower to the region’s premier opera house and some of the very finest hotels, the district offers a plethora of unique lifestyle options that appeal to the sensibilities of visitors to Dubai as well as longtime residents.

Downtown Dubai is also a prime residential destination, offering a stunning collection of apartment towers in close proximity to the Burj Khalifa. This week saw the launch of the newest project by master developer Emaar, which will also be the last tower launched in the heart of the Downtown district. Known as Burj Royale, the gleaming new tower will stand 58 storeys high and will overlook sweeping views of the city with the Burj Khalifa taking centre stage. 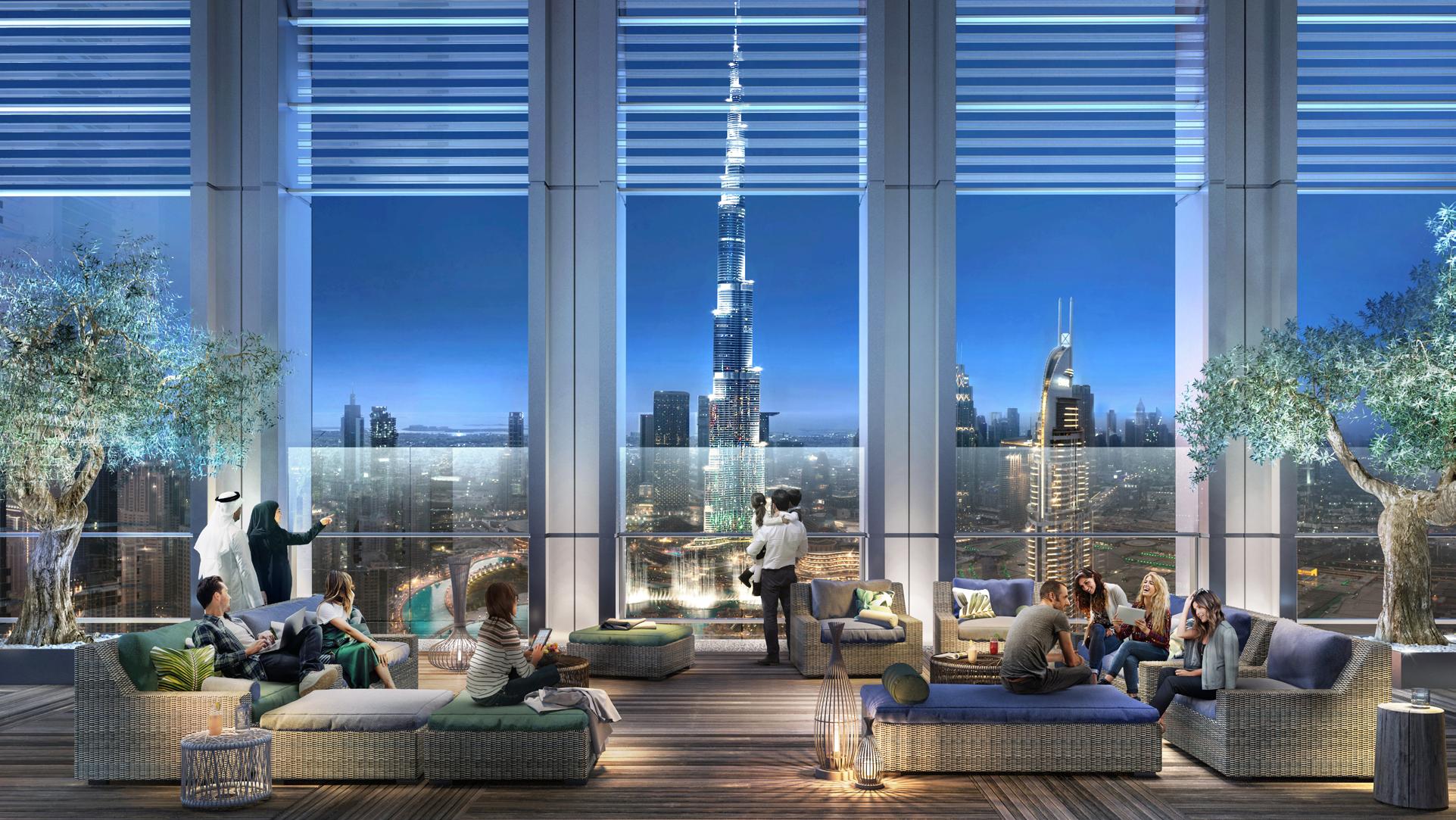 Burj Royale will offer a selection of one, two and three-bedroom apartments designed to create the perfect urban living experience. Large windows cover the outer walls of each unit, creating a vibrant play of light and space in conjunction with the open plan living spaces. Most of the homes will enjoy a direct view of the Burj Khalifa and a select few will feature balcony gardens. These large external areas will be perfect for residents who want to cultivate some greenery to complement the sleek interiors, or who simply want to relax in the open air while taking in gorgeous vistas of the city and the beautiful Dubai Fountain.

In addition to these beautiful residences, Burj Royale will offer exceptional amenities including an open-air pool deck and a glass-walled gymnasium with the most cutting-edge fitness equipment. A major highlight of the project is a rooftop viewing deck that will also feature barbecue stations so residents can host a weekend gathering or an informal soiree. It is also the perfect venue to enjoy Dubai’s world-famous New Year’s celebrations, including vibrant fireworks displays and light shows that illuminate the night sky. The location of Burj Royale is one of particular significance, as it is in the very centre of Downtown Dubai. This is what many would consider to be the heart of the city, housing three icons in the form of the Burj Khalifa, the Dubai Mall and the Dubai Opera. Burj Royale is situated only a short walk away from each of them and right alongside the beautiful Old Town Island, a fully integrated community designed in a very traditional Arabesque style. Several five-star hotels are also quite close at hand, including the ultra-exclusive Armani Hotel which occupies the lower levels of Burj Khalifa. During cooler months, residents can take a stroll along Mohammed Bin Rashid Boulevard, the main thoroughfare that runs through the district. Here, they will find a selection of fine cuisine, such as popular Mediterranean eatery La Serre and Japanese restaurant Toko.

Burj Royale is one of the last opportunities to invest in what has come to be known as the world’s most prestigious square kilometre. It is expected to be ready for handover by October 2022. 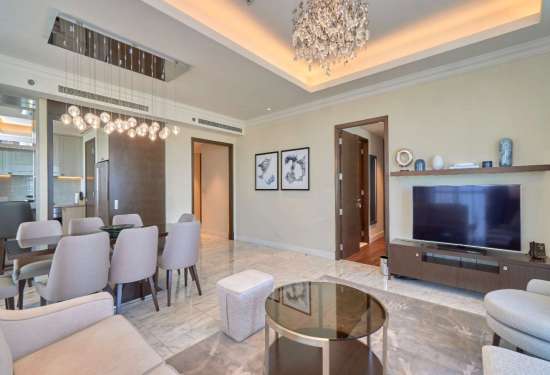 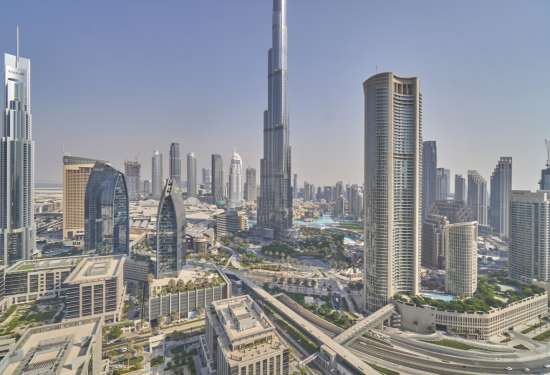 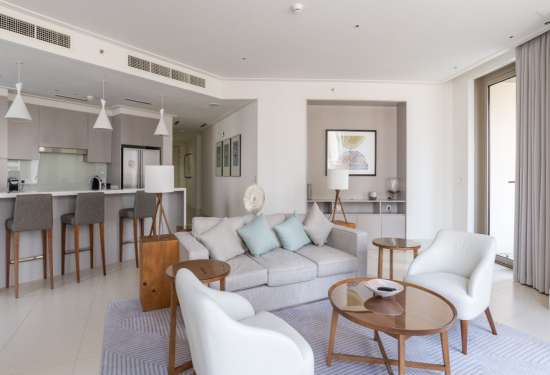