New York has one of the most diverse food cultures in the world and an ever-evolving restaurant scene. There are certain haunts such as Peter Luger, Katz’s Delicatessen and The Rainbow Room that have remained immensely popular for decades and have become gastronomic institutions. But it’s also just as likely that if you were to discover your favourite new restaurant in the city today, it could easily be supplanted by a new favourite tomorrow.

Over the past couple of months alone, several new eateries have opened up, eager to establish themselves as foodie havens. Presented below are some of the best new restaurants in NYC. 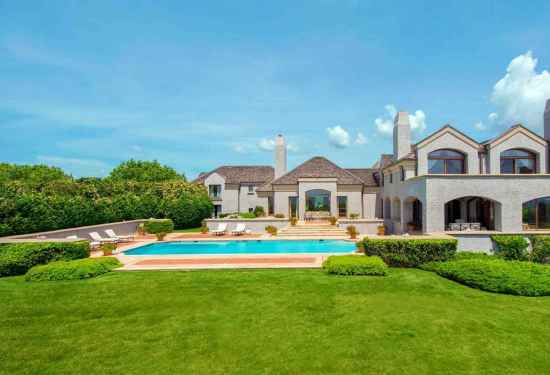 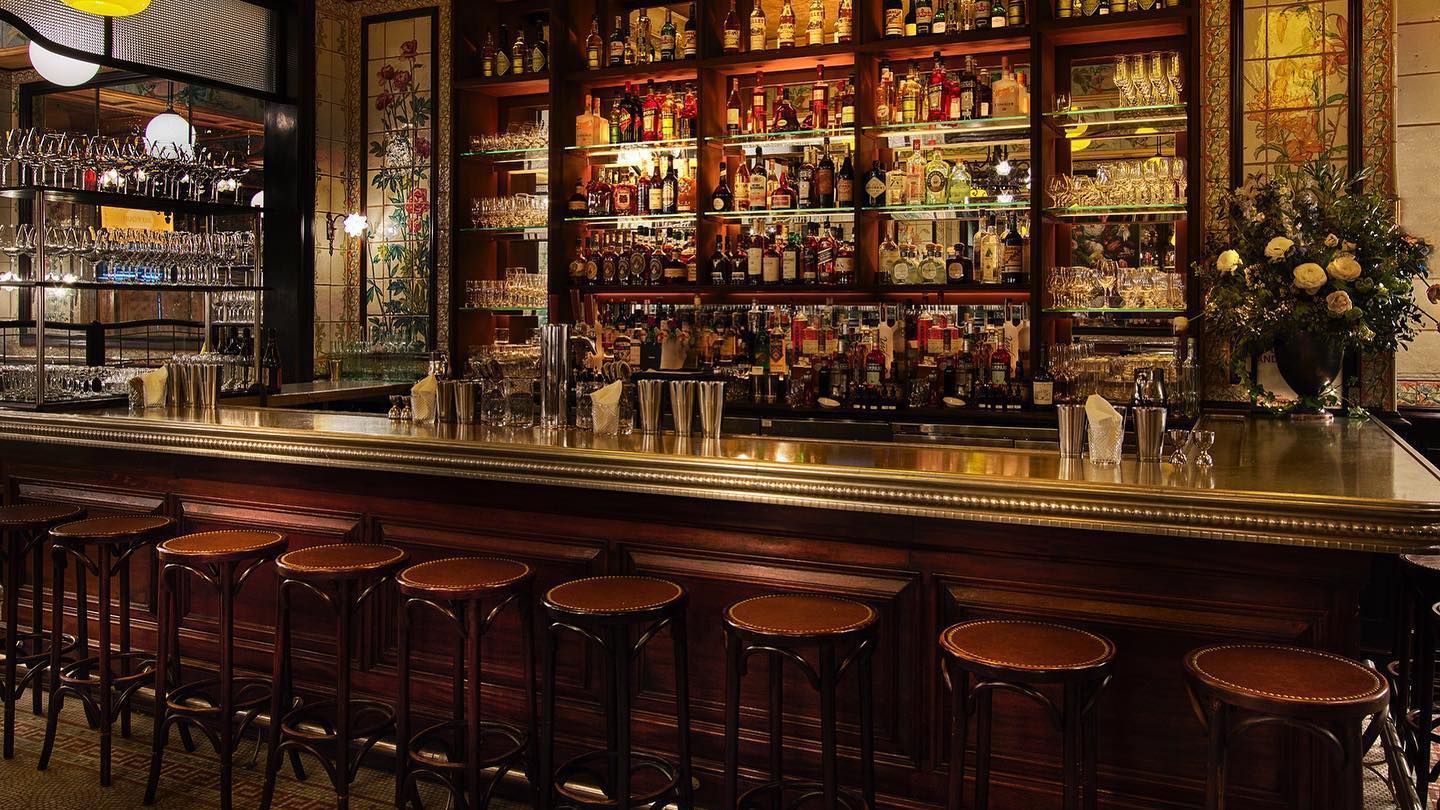 Daniel Boulud is a name that has become synonymous with haute New York cuisine. The celebrity French chef is best known for two Michelin-star restaurant Daniel and has established a firm presence with Café Boulud and other eponymous offshoots. Le Gratin is his latest addition to the city’s restaurant scene, focusing on cuisine from his home province of Lyons while offering a relaxed ambience created by dark wood floors, warm lighting and floral moasics. Seasonality is the order of the day, with the freshest ingredients sourced to create a varied showcase of French cuisine. This includes dishes such as escargot tempura, the classic duck breast and quenelle de brochet au gratin – a typical French fish dumpling served with a rich Gruyere and mushroom bechamel. This intriguing concept restaurant offers a four-course tasting menu showcasing North Central Nigerian cuisine, often beginning with a vibrant red pepper soup and ending with a golden fried plantain with vanilla ice cream. Dept of Culture is the brainchild of culinary master Ayo Balogun and has a dinner party theme with its relatively sparse wooden interiors that are centred on a single table with a maximum capacity of 15 overlooked by framed photographs of Ayo’s grandparents, giving it a homely charm. Adding to its ‘dinner at a friend’s vibe’ is the distinctly Nigerian record music, and the restaurant’s BYOB policy, which allows guests to create their own ideal drinks pairing with each dish and offers ample opportunity to share a glass with fellow guests. Dept of Culture is a one-of-a-kind dining experience punctuated with personal anecdotes from Ayo himself, who presides over every dinner playing the roles of head chef, maitre d’ and emcee in equal measure. 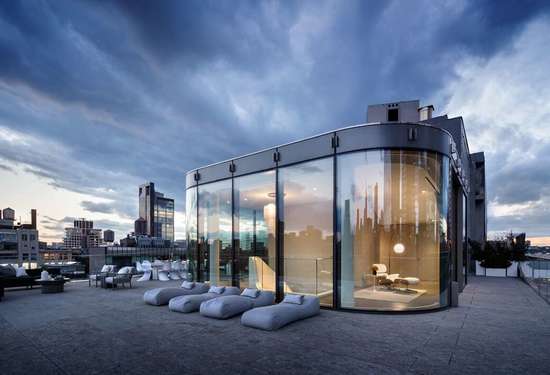 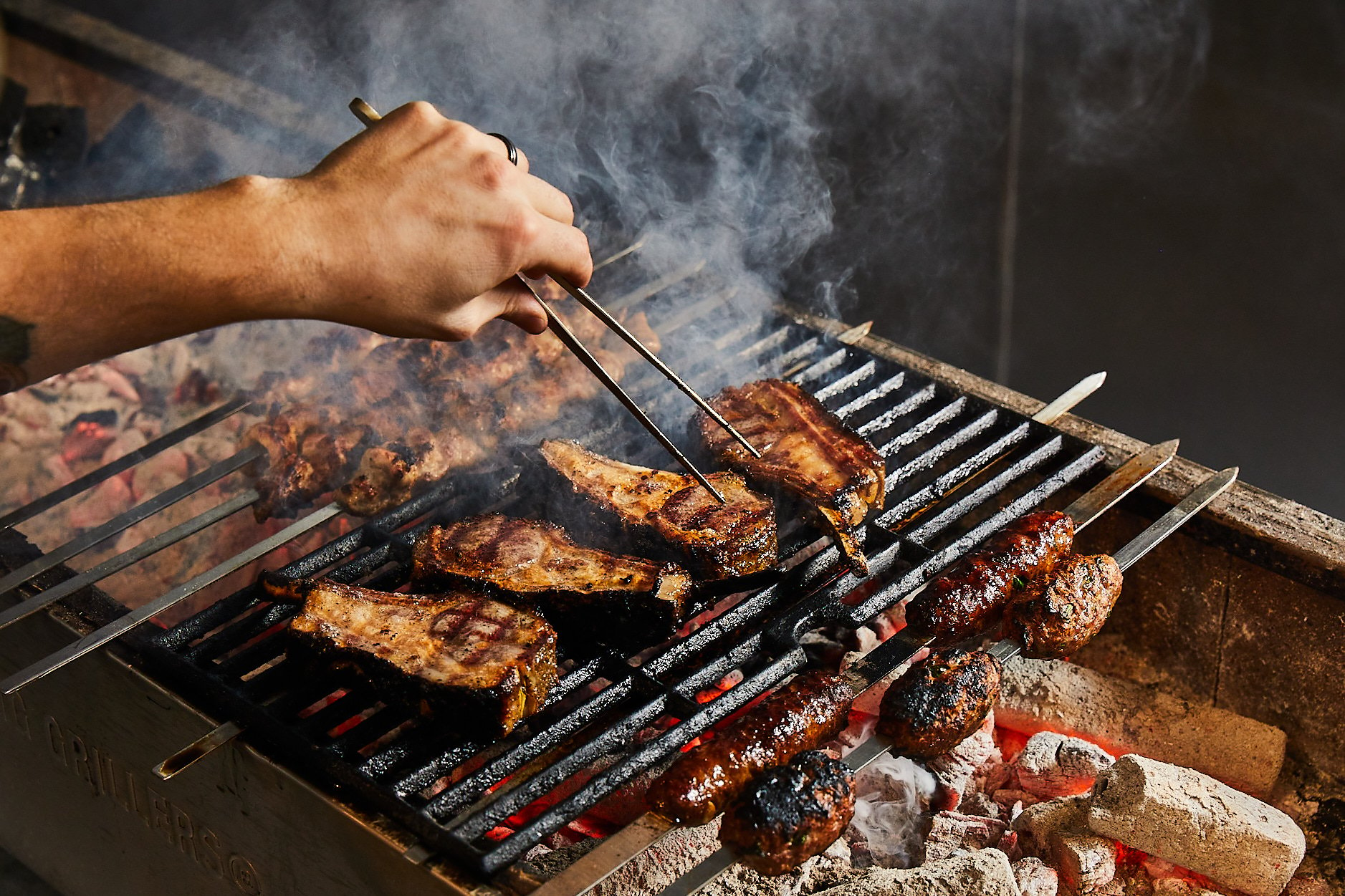 After revolutionizing the dining scene in Philadelphia (despite opening just before Covid brought the world to a halt in early 2020), Laser Wolf made its New York at The Hoxton in Willimasburg earlier this year and regularly finds itself flooded with bookings. Touting itself as a ‘shipudiya’ or ‘skewer house’, the restaurant focuses on one of the hallmarks of Israeli cuisine, but also offers classic dishes such as the ever-popular salatim – a term that means ‘salad’ but encompasses everything from dips to roasted vegetables. The skyline view that the restaurant offers is dramatic to say the least, but only night owls might have any chance of getting in given how packed it is during dinnertime.

When you think of fine dining in New York, chances are you’re thinking of a restaurant very much like Clover Hill. Its wood and brick interiors, sober colour scheme, French/new American menu and limited seating (only about 34) give it an elegant ambiance. It’s the perfect setting for a wedding anniversary dinner, or indeed any special occasion. If you prefer to go during the day, you’ll be treated to an extensive brunch menu that includes croque fromage and short rib cannelloni, among other prime dishes. Dinner is an entirely different experience, with a seven-course menu that changes seasonally and firmly establishes Clover Hill as a destination for haute cuisine. 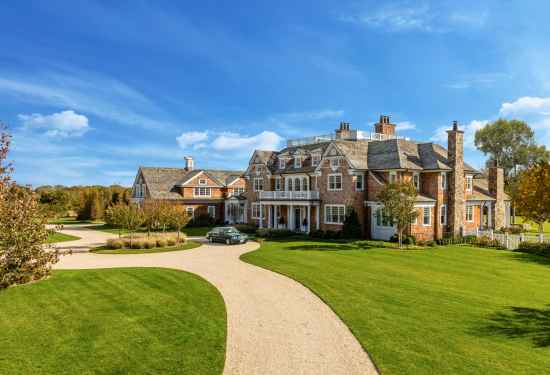 There are a few staples that can be found in every culinary landscape across the world – Chinese takeaways, pizzerias, and Indian restaurants. Over the past decade or so, Indian food in cities like London and New York has gone well beyond the boundaries of the typical curry house to showcase the cuisine and its culture in dynamic new ways. Rowdy Rooster, a restaurant whose playfully alliterative name is complemented by funk technicolor interior décor, is the latest to put its unique twist on an old favorite – fried chicken. The latest concept from Unapologetic Foods, who were also responsible for Dhamaka (one of the best new restaurants in 2021), Rowdy Rooster is fast food without any bells or whistles, offering a relatively budget-friendly menu of mostly fried dishes. But make no mistake, this is not the sort of place you go when you’re seeking convenience over taste, because it delivers taste by the spicy bucketful and offers five levels of heat to satisfy those who just want to enjoy a piece of chicken as well as the ones who love to play with fire.

Billing itself as a neighbourhood wine bar, Place des Fetes is the latest offering from the team behind Oxalis, the charming Brooklyn bistro that earned itself a Michelin star. The décor features a rustic-looking wooden bar and bar stools, as well as plenty of exposed brick 9de rigueur for any eatery that wants to infuse some quaint neighbourhood charm into its aesthetic). The dining room is centred on a semi-open kitchen with a bar on one side and a proper seating area on the other. It’s an ideal place to meetup with friends over drinks and a few bites, or you could enjoy an a la carte experience that includes a varied selection of seafood and vegetarian options. 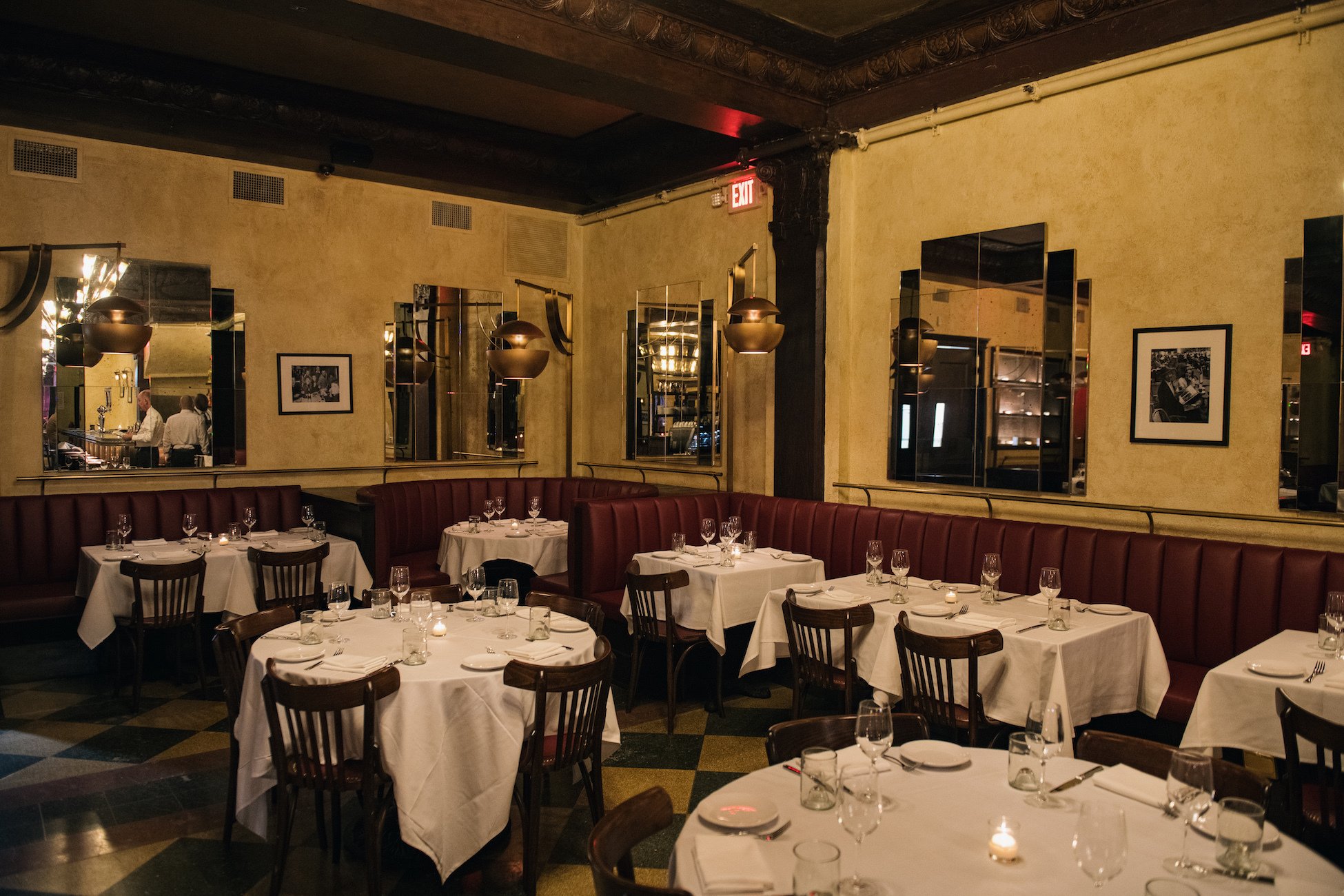 The late chef and food celebrity Anthony Bourdain used to be the executive chef at La Brasserie Les Halles, an upscale French restaurant that had a strong focus on meat and even had a butcher shop on the premises. The space, which was taken over by Francis Staub (of Staub cookware fame) has been reopened as The Brasserie, which accentuates the very French interiors while adding an extra layer of sophistication to its dishes. The menu has alas trimmed its meat selection a bit – and there is no butcher shop to be found – but it does continue to serve up some old favourites such as the steak frites, which is an homage to Bourdain.