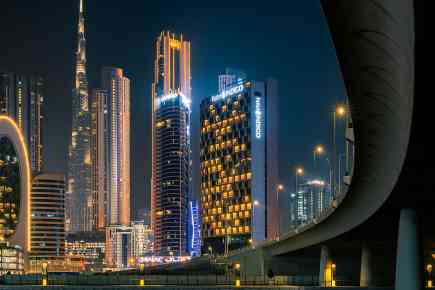 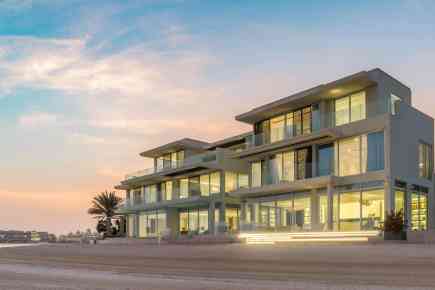 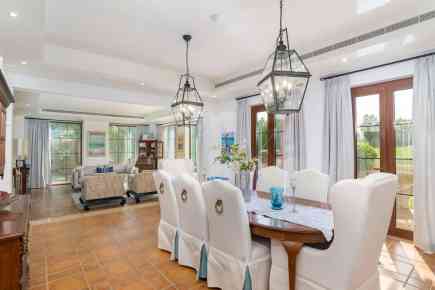 
Business Bay is one of the major waterfront districts in Dubai, and was the top choice for investors during the first half of 2018, accounting for transactions worth AED 4.2 billion over the six-month period. The district enjoys a prime location in the center of the city, only a short distance from commercial hubs such as Downtown Dubai and DIFC and easily accessible via two main highways - Sheikh Zayed Road and Al Khail Road. It was originally intended to be Dubai’s business nerve center and the business capital of the Middle East. However, in more recent years, it has grown to be one of the most popular residential destinations in the city and a solid area to invest in. 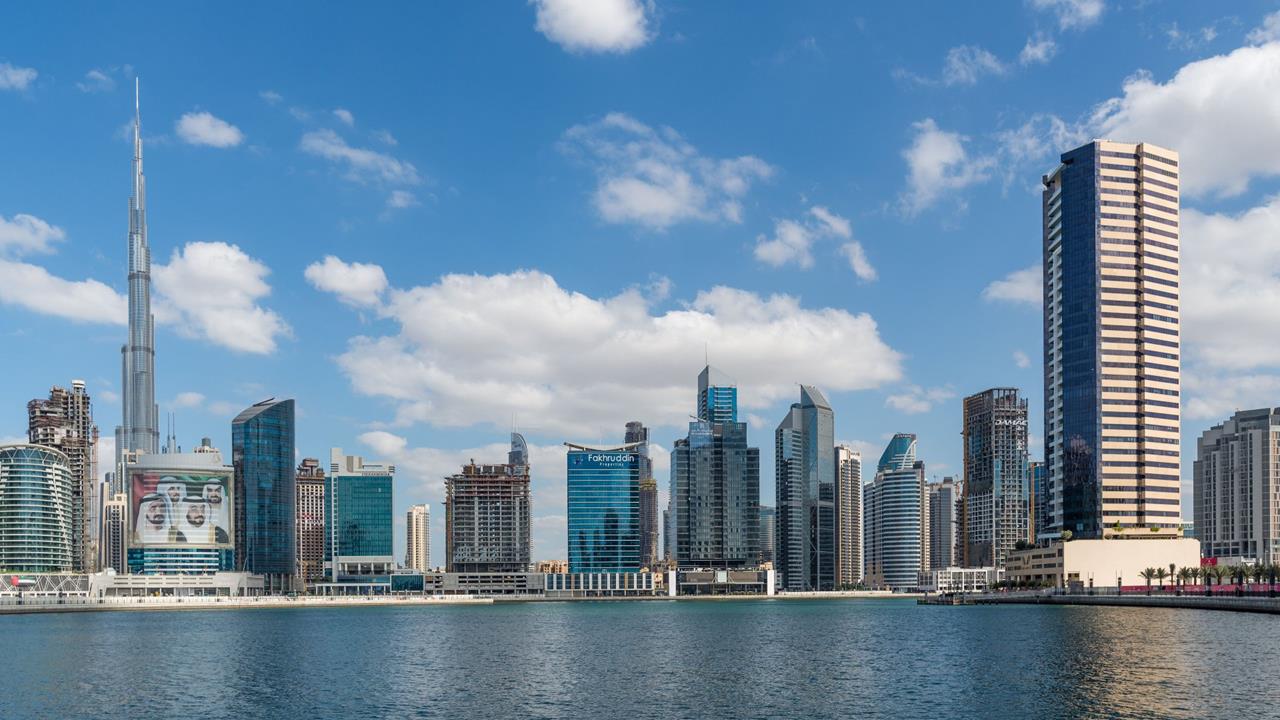 The penthouses and apartments for sale in Business Bay are designed for contemporary urban living, offering unique aesthetics and lifestyle experiences. Prices across the district have been fairly steady at an average of AED 1,466 per square foot, with some of the newer projects going over AED 1,800 per square foot, making it an excellent choice for investors. Gross yields have stayed upward of 5.5% over the past 12 months, inching closer to 6% in the last quarter. As further development around the Dubai Canal starts to hit completion, it will become an even more attractive prospect for future home buyers.

The location really is one of the major factors that works in Business Bay’s favor. Sitting adjacent to Downtown Dubai, it is in close proximity to world-famous attractions such as The Dubai Mall, The Dubai Opera and the magnificent Burj Khalifa. In fact, many of the office buildings and residential towers in the area have an unobstructed view of the world’s tallest building. A drive of less than 20 minutes will take you into the fashionable Jumeirah district, which used to be the trendiest part of the city at one time and is still hugely popular, in no small part because of its beautiful beaches. That’s not to say that Business Bay doesn’t have any attractions of its own. If you’re looking for an area with a vibrant nightlife then this is the place to be, boasting several five-star hotels including The Taj, The Oberoi, The St. Regis and JW Marriott, which is the world’s tallest hotel. 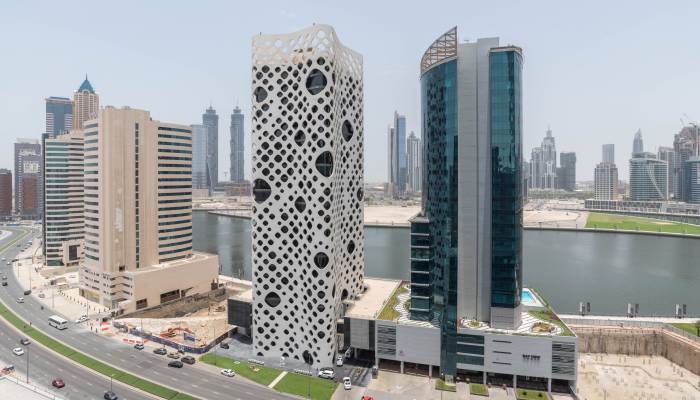 A year and a half ago, the landscape of Business Bay was significantly altered by the opening of the Dubai Water Canal, a channel that extends out from the Dubai Creek, a historic waterway in the city, and feeds directly into the Arabian Gulf. The addition of a waterfront effectively rebranded Business Bay from yet another urban district to one of Dubai’s most exciting waterfront areas.

The Canal is flanked by several premium apartment towers that are being developed by reputed names such as Omniyat and Dubai Properties. A beautiful boardwalk runs along the banks of the Canal, where new retail and dining experiences being developed. It is home to the first floating homes in Dubai, partially submerged villas that offer you a water view like no other in the city. The Opus, the appropriately named final project by the late Dame Zaha Hadid (and her first in Dubai) is situated directly between the Canal and the Burj Khalifa. And famous Saudi developer Dar Al Arkan has chosen to make its Dubai debut in this district as well, with the waterfront residential tower called I Love Florence, which will feature interiors by Roberto Cavalli.

Some of these fantastic off-plan investments in Business Bay are highlighted below, and head over to our Business Bay location page to discover more. 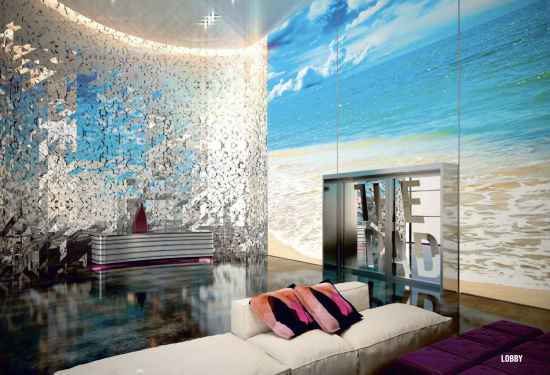 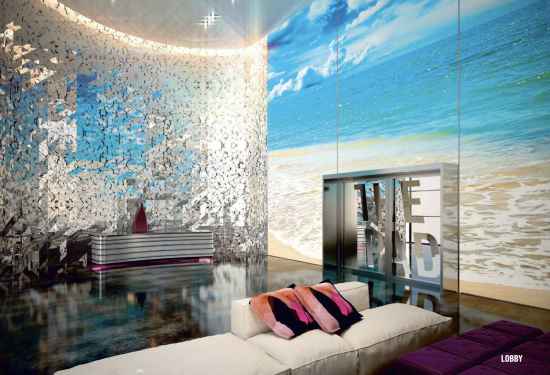 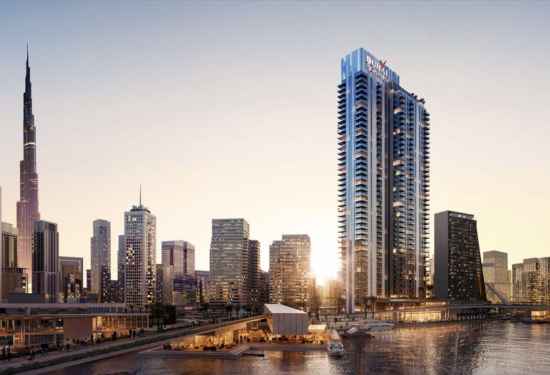 A Classical Luxury Apartment At Riverside in Business Bay, Dubai