7 Most Expensive Watches in the World

When you wear a luxury watch, you are showcasing an intricate work of craftsmanship, artistry and technology. We take a look at the 7 most expensive watches in the world that represent horological excellence and are sure to command attention whenever you walk into a room. Renowned British watchmaker George Daniels made history with the invention of the ‘co-axial escapement’ system, a technological advancement that allowed for luxury watches to last longer before needing servicing. The limited edition George Daniels Co-Axial Chronograph may seem a tad minimalist and old-fashioned, but it represents a significant milestone in watchmaking history and is one of just over three dozen pieces produced by Daniels in his lifetime. This marvelous gem is the proud result of famous jewellery brand Bulgari taking over Swiss watch company Gerald Genta. It started out as the Gerald Genta Arena Metasonic Sonnerie, getting rebranded and upgraded post-buyout. The mechanism of the watch is incredibly complex, and it features an impressive titanium casing along with a special alloy created by Genta known as ‘magsonic’, which enhances its delicate chimes. 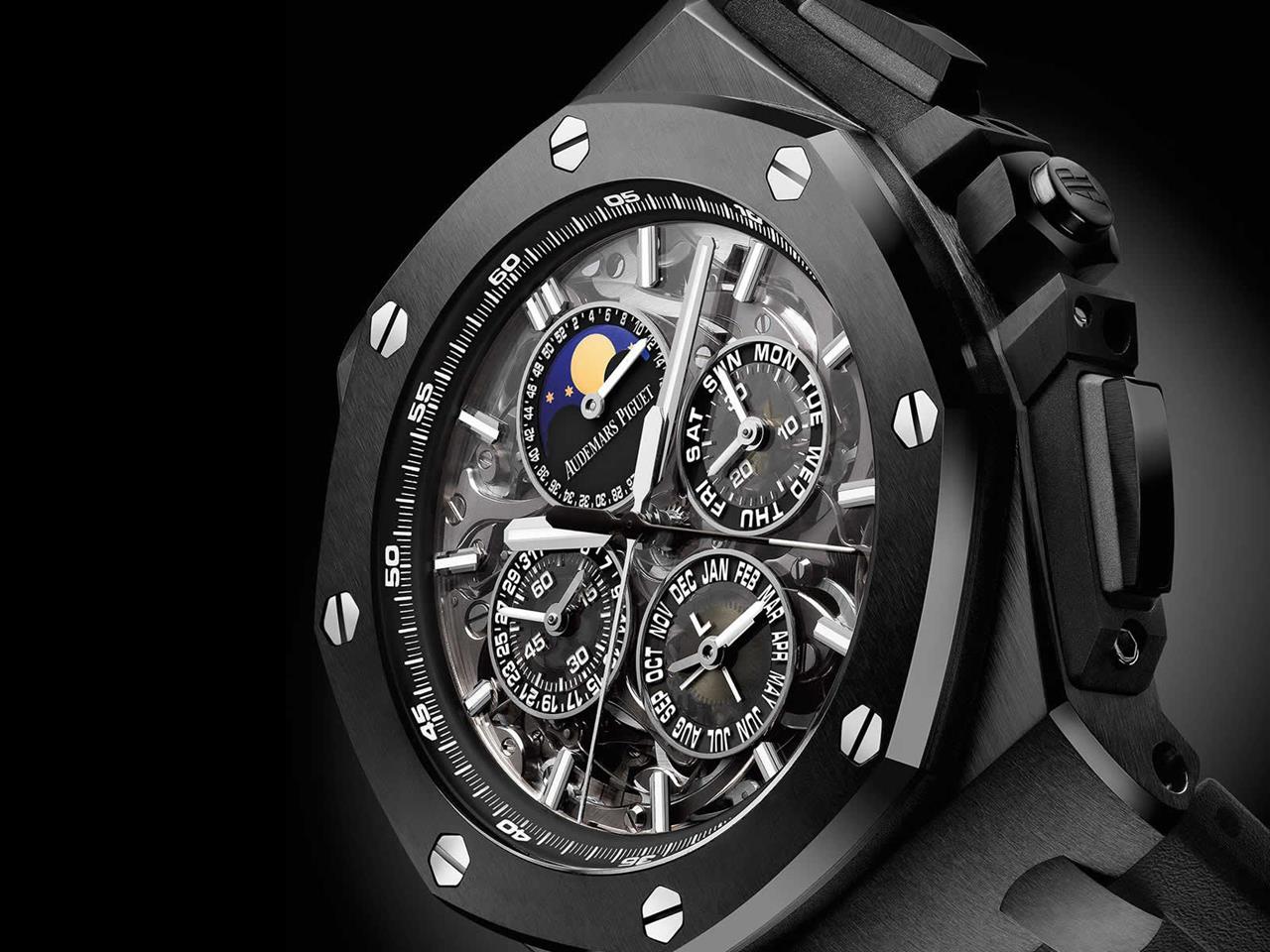 A grand complication watch is one packed with additional features such as a calendar, chronograph and multiple time zones. Audemars Piguet is the only brand to continually produce this style of watch since the late 19th century, and has even consulted on grand complication designs for other watchmakers, including Patek Philippe. The watch is meticulously designed with a casing that is bound to draw all eyes to your wrist.

Explore More: ​10 Fragrances for Men to Wear at Work 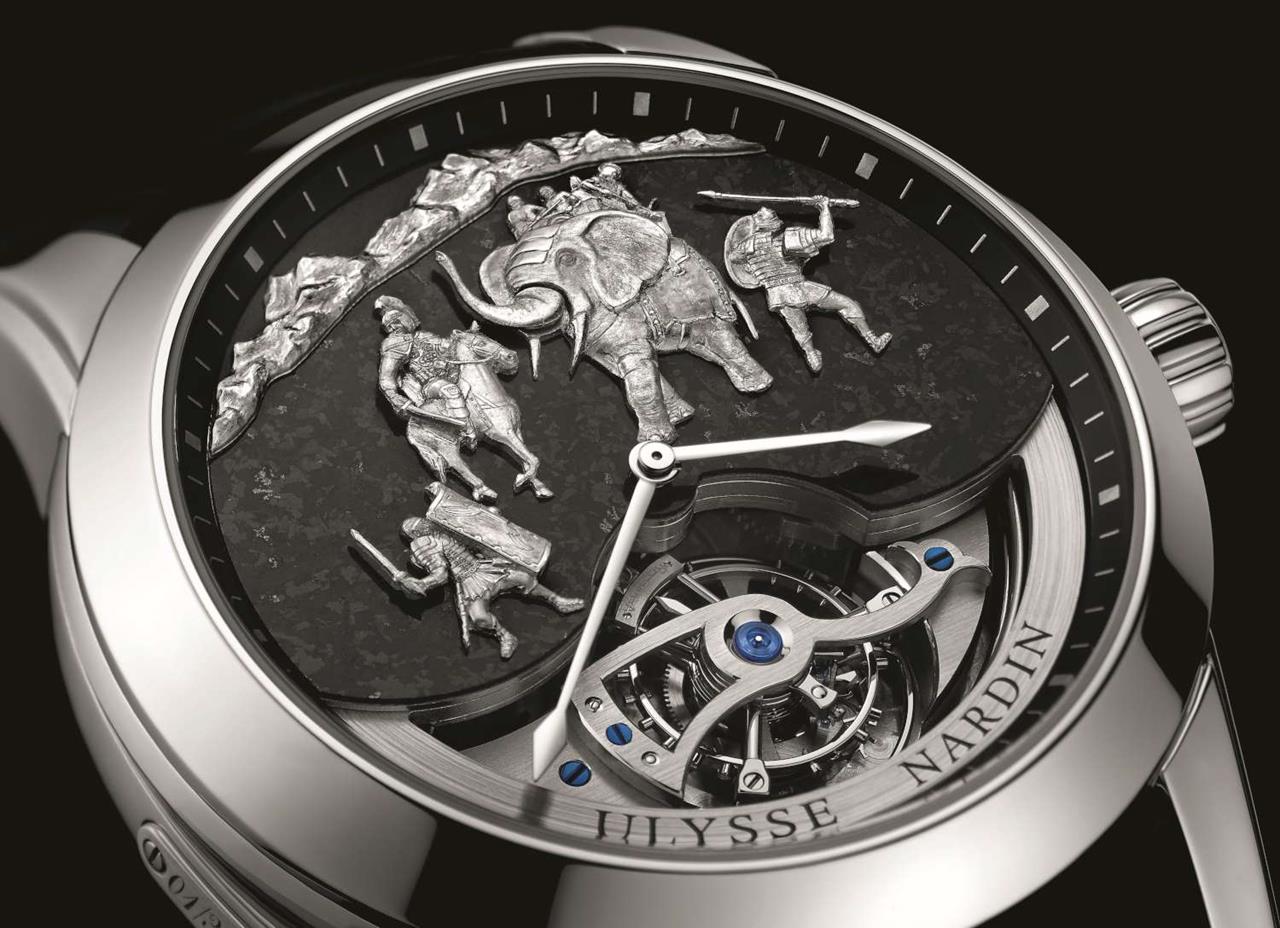 This watch complements its grandiose name with a regal engraving on the watch face that depicts the battle between Hannibal and the Romans. Every part of the watch is painstakingly hand-finished, though its main highlight is the ‘Westminster Minute Repeater’. Unlike a typical minute repeater, the Westminster repeater (named after Westminster Abbey) is modeled after the same musical chiming system used by Big Ben. The Aeternitas Mega 4 may well be the most complex watch on this list, featuring a total of 36 complications, almost 1,500 components and a calendar that spans a millennium. And that’s only scratching the surface of what it can do. Just one look at its intricate dial will tell you that this is no average wristwatch. While the novice watch collector may feel a bit intimidated by the plethora of functions, this is something the dedicated horophile needs to to add to his collection.

The ‘Patek Philippe 5004’ is a beautiful collection by the legendary watchmaker that has sadly been discontinued. However, that makes each watch in the collection more valuable than ever and none moreso than the 5004T, a special edition crafted specifically to be auctioned. It fetched a whopping $3.4 million, making it one of the most expensive watches sold in 2013. Longtime fans of the classic brand might balk at the sportier design of the 5004T, but there is no denying that it is every bit as majestic as its more traditional cousins. 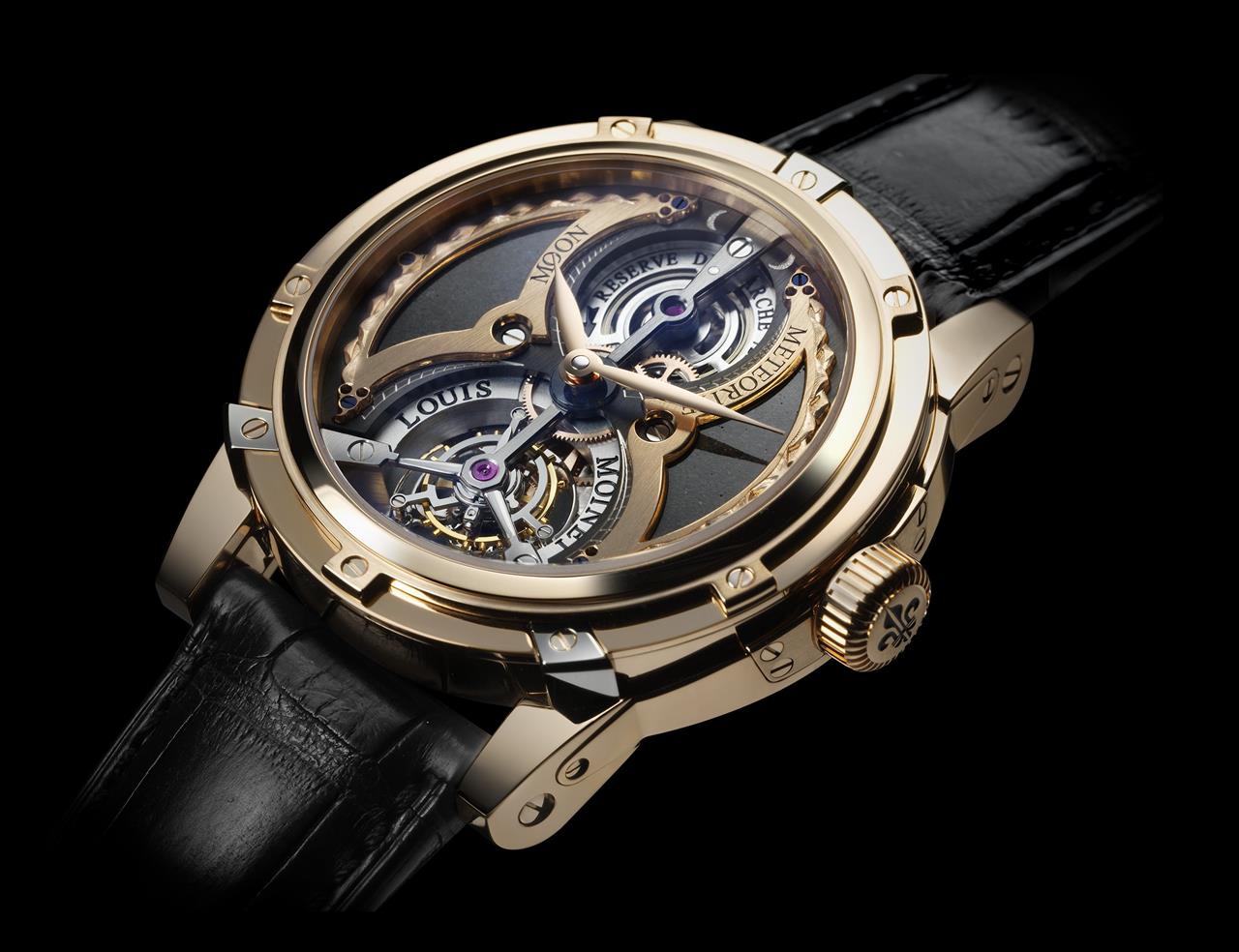 Perhaps the most exclusive quartet of watches in the world (and perhaps beyond), the Louis Moinet who has the most expensive watch in the world, most notable one is Meteoris Collection for containing authentic fragments of meteorites that have fallen to Earth. The Louis Moinet Tourbillon Mars, for example, has a piece of the planet Mars that is more than 180 million old. It is little wonder that the collection holds a price tag that can best be described as astronomical.