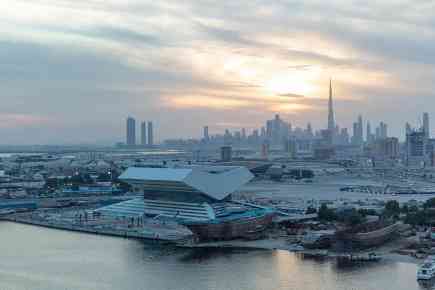 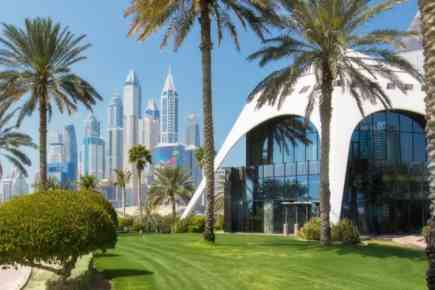 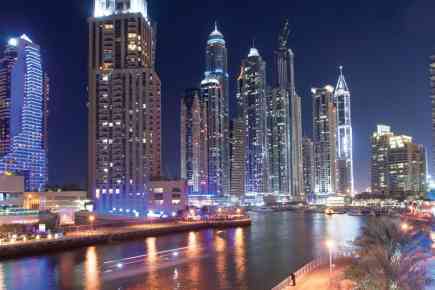 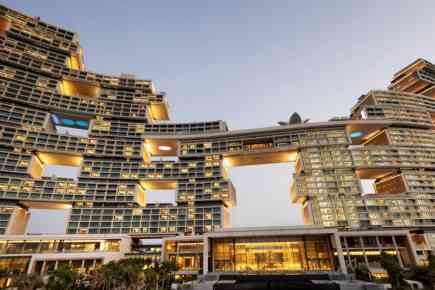 For some, a nice cup of coffee is the brew you would get at your local coffee shop. If on the other hand you consider yourself a connoisseur of this ever-popular beverage, then you might be looking at some more unique and unconventional options. Presented below are the five most expensive coffees in the world to satisfy the most discerning tastes.

This is one of the world’s rarest coffees, with a yield of only 22 kg every year. It is produced in Colombia, though the exact origins of it are unknown. It is believed that the owner of the farm purchased the trees believing them to be a highly prized coffee variety known as Gesha, but that turned out not to be the case. The result was a wholly original coffee that is grown with meticulous care. It can only be bought from a single roaster located in Australia and the flavour profile is a closely guarded secret, though it does supposedly have floral notes with a hint of mango and peach. 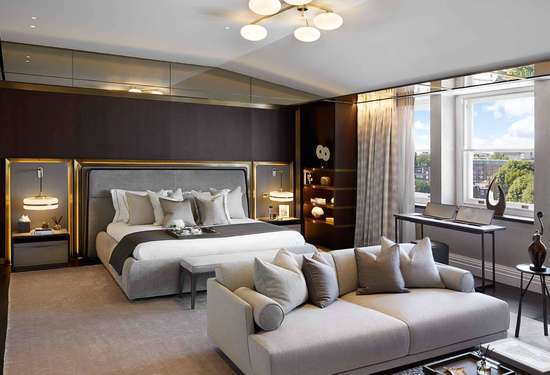 Founded by two brothers back in 1835, the Ospina estate is now managed by the fifth generation of the family and has evolved into a coffee-farming collective that includes, among others, the families of three Colombian presidents. The most exclusive variety, Gran Cafe Premier Grand Cru, is grown at a minimum altitude of 7,500 feet on the highlands of the Antiquoia province and is known for a nutty aroma with elements of apricot and a chocolatey finish. 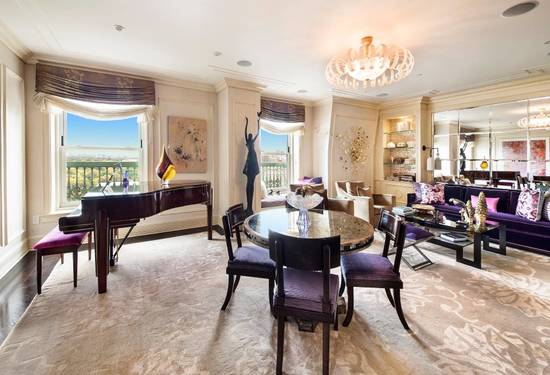 This Panamanian coffee has a long list of awards that are testament to its exceptional taste and quality. Produced high up in the Boquete region - at a height no less than 1,500 m above sea level - it is harvested from Gesha trees, which are the most prized variety of coffee plant. The superior quality of the coffee, the limited quantity of its yield and the short growing season contribute to its high cost. It is widely acknowledged, however, that its refreshing citrus flavour makes that price well worth it. 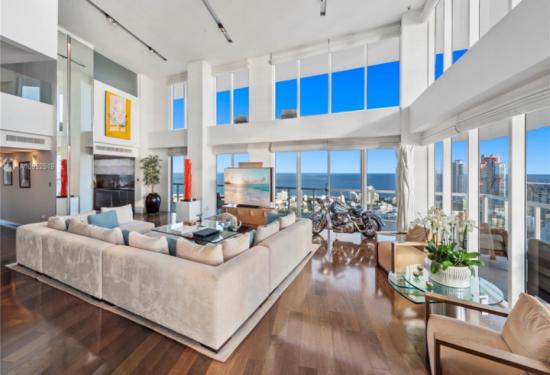 Until quite recently, this was considered to be the most expensive coffee in the world, in large part due to the unconventional way in which it is produced. Kopi Luwak is produced in Indonesia and is named for the Luwak, or Asian palm civet. The civets have a particular love of coffee cherries, which go through a natural fermentation process in their digestive tract and produce coffee beans. These beans are roasted to produce a highly distinctive flavour and a smooth finish. Because of the unique process involved, Luwak beans are highly prized, making them very exclusive. There has been controversy regarding Luwak farms to force mass production, though the Indonesian government has enforced strict measures to abolish this practice. You can experience this unique coffee in Dubai, exclusively at Icons Coffee Couture. 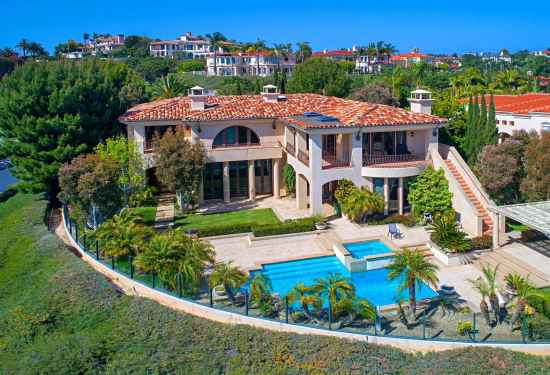 Produced in Thailand, Black Ivory is often very difficult to obtain, which is what gives it such an excessive price tag. It is made in a way quite similar to Luwak coffee, but in this case it involves elephants. Thailand’s gentle giants feast on Arabica cherries, which go through a slow digestion process and end up as beans. Unfortunately, most of the beans get chewed up or broken down along the way, resulting in a very small batch. The coffee is sold exclusively through the Golden Triangle Asian Elephant Foundation, which is an elephant refuge and ensures that the production of Black Ivory is completely ethical.