La Mer, the beachfront hotspot that has captivated Dubai since it opened to the public last autumn, is on the verge of launching its next phase - the master community known as Port de La Mer. This will be the first freehold community in the heart of the Jumeirah district, one of the most popular coastal areas of the city. Coupled with that announcement is the launch of the first residential project within Port de La Mer, the charming neighbourhood of La Cote.

The seaside towns of the Mediterranean are the inspiration behind Port de La Mer, with their quaint historical buildings, bustling waterfronts and unhurried way of life. In a city like Dubai, never stopping to catch its breath as it continues to scale new heights, such a lifestyle would be a welcome change of pace. Tree-lined promenades surround the various communities within Port de La Mer, where you can spend an entire afternoon browsing boutique retail stores, enjoying a leisurely meal at one of the many restaurants or cafes dotting the area, or simply enjoying the beautiful view. A private beach stretches across the northernmost end of the community, creating a direct connection to the sea, and the very heart of Port de La Mer is a world-class marina with more than 190 berths and a yacht club. La Cote comprises five low-rise buildings and sits in a very convenient location between the beach and the marina. It offers a selection of one to four-bedroom apartments and one very exclusive penthouse. The buildings offer a modern take on classic Mediterranean coastal homes, featuring terracotta roofing, pastel-hued exterior facades, exquisite stonework, floor-to-ceiling windows and wide balconies adorned with lush greenery. Interior and exterior spaces flow together seamlessly, combining elements of contemporary and traditional design. At La Cote, you can enjoy a quiet night in with the family or invite close friends over for an evening of entertainment while overlooking the Arabian Sea and the resort island of Pearl Jumeirah.

Port de La Mer is located on the Northern Peninsula of La Mer, one of four zones within the development. A main roadway connects the peninsula to the Jumeirah coastline, allowing direct access to the La Mer public beach and boardwalk as well as the adjoining Laguna waterpark. This also leads to the Southern Peninsula, which contains residential plots for purchase on La Mer. Jumeirah is well-connected to other major areas of Dubai, and a short drive will take you to the Downtown district, DIFC and Dubai Marina. Two of the city’s major airports - Dubai International Airport and Al Maktoum International Airport - are also in easy reach.

Since its inception, La Mer has held the promise of being an exceptional destination that will reshape the concept of waterfront living in Dubai. That promise now comes closer than ever to being fulfilled with the launch of Port de La Mer.

La Cote is expected to be ready by December 2020. 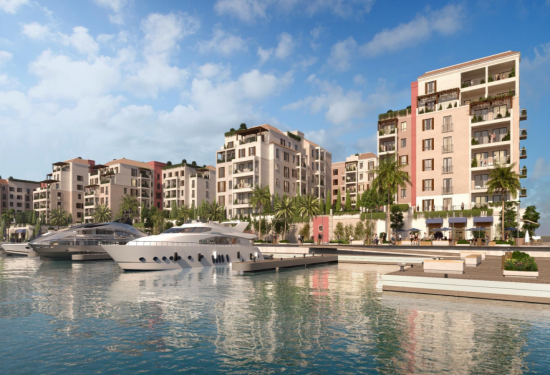 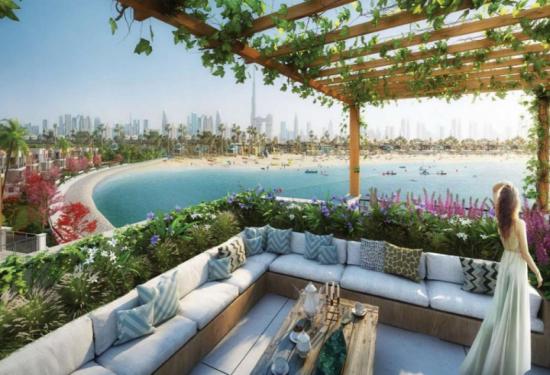 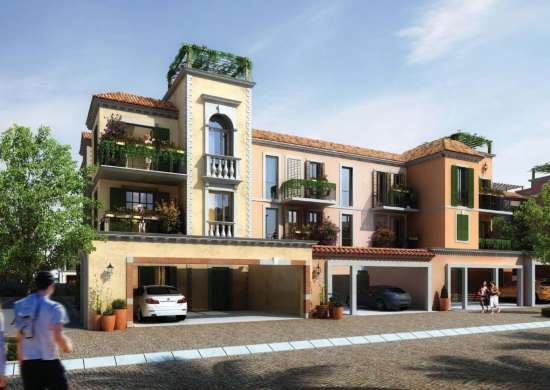