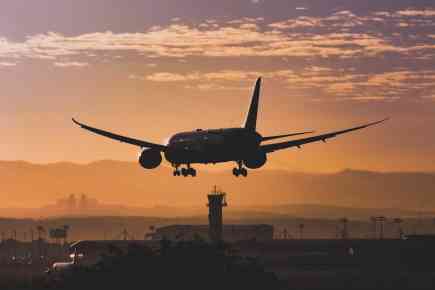 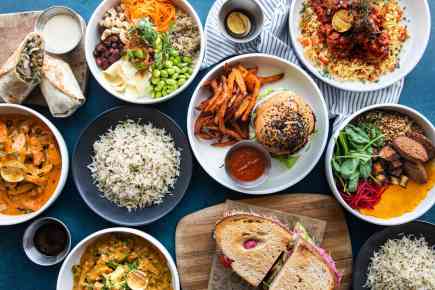 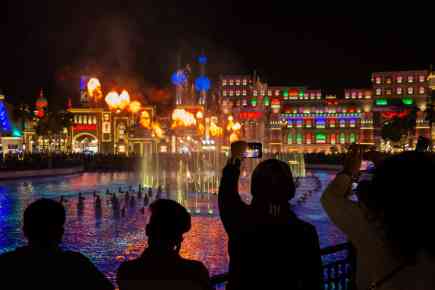 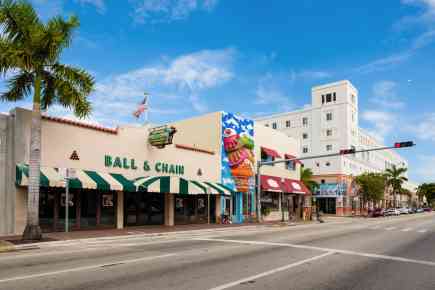 Anyone who visits Dubai is already familiar with the Burj Khalifa, the Burj Al Arab and the Palm Jumeirah. These shining icons are there on every travel brochure, website and magazine that references the city, and they top the list of places to visit. However, there is much more to Dubai than its skyscrapers and tourist hotspots. There is another side to the city that provides a vastly different experience and gives you a deeper insight into Dubai’s culture. Here are some of the hidden gems of Dubai that you should seek out during your next visit. 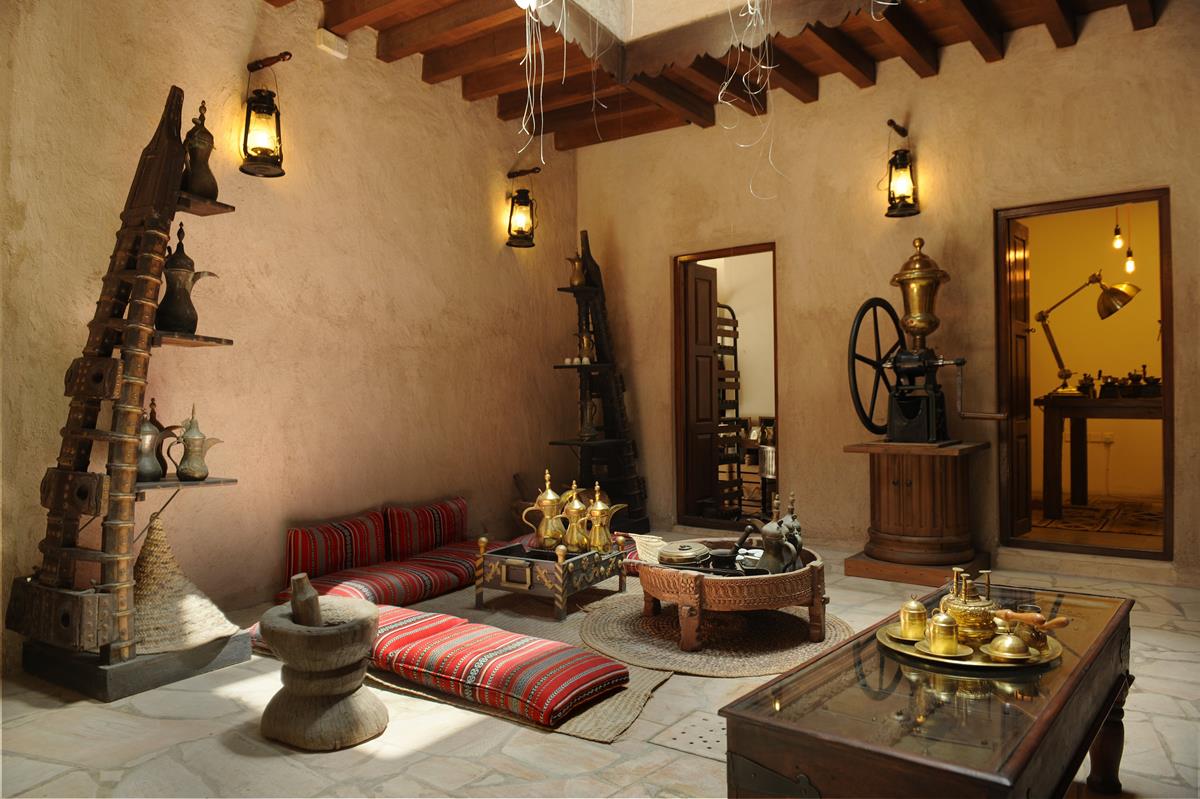 Originally known as the town of Bastak, the Al Bastakiya district is one of Dubai’s main cultural reserves. Many parts of the district contain traditionally designed buildings with wind towers and carved stone windows, which provide a nice counterpart to the glittering towers of modern neighbourhoods such as Dubai Marina. There are several historical attractions to visit in Al Bastakiya, such as the Dubai Museum, the Dubai Creek, art galleries, and the Dubai Coffee Museum. The latter is a two-storey structure in the heart of the district that showcases the history of the region’s most popular beverage. Ancient coffee making and grinding machines are on display, there are rooms set up like traditional coffee houses, and you can even enjoy a fresh brew at the museum coffee shop.

As the name suggests, this spot was designed for romantic getaways. Love Lakes (also known as Love Lake) is a man-made water body shaped to resemble two linked hearts. It is located in the middle of the desert and surrounded by 16,000 varieties of plants and shrubbery, some of them have been formed into a heart shape as well. You can wade into the shallow areas of the lake and get your feet wet, and one part of the lake is a fish pond. There are also cycling and jogging paths that run through it, though you are unlikely to find much of a sporting crowd because of its distance from civilisation. If you want to get the full view of the lake and see the hearts in their entirety, then simply visiting the site won’t do. You will need to get an aerial view by helicopter or plane. 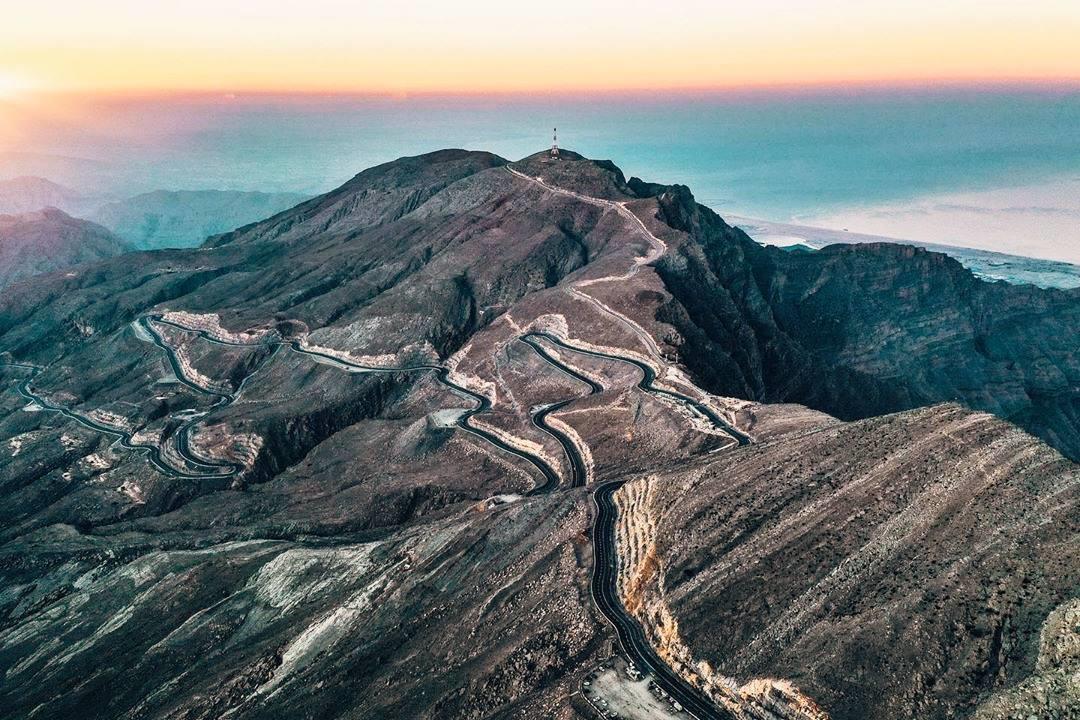 This isn’t really a hidden gem of Dubai per se, but it is a major UAE landmark and a popular spot for campers and outdoors enthusiasts. Located in the northern emirate of Ras Al Khaimah, which is known for its mountainous regions, Jebel Jais is the tallest peak in the country and offers a truly unique vacation experience. You are surrounded by natural beauty on all sides, without a single trace of urbanity. If you’re feeling adventurous, you can take a ride on Jebel Jais Flight, the world’s longest zipline that takes you from the peak to a viewing platform suspended 50 metres above ground (and 1,200 metres above sea level). After you take a few minutes to catch your breath and to take in the incredible panoramas around you, you can take another zipline to the bottom. It is a way to experience nature like never before. 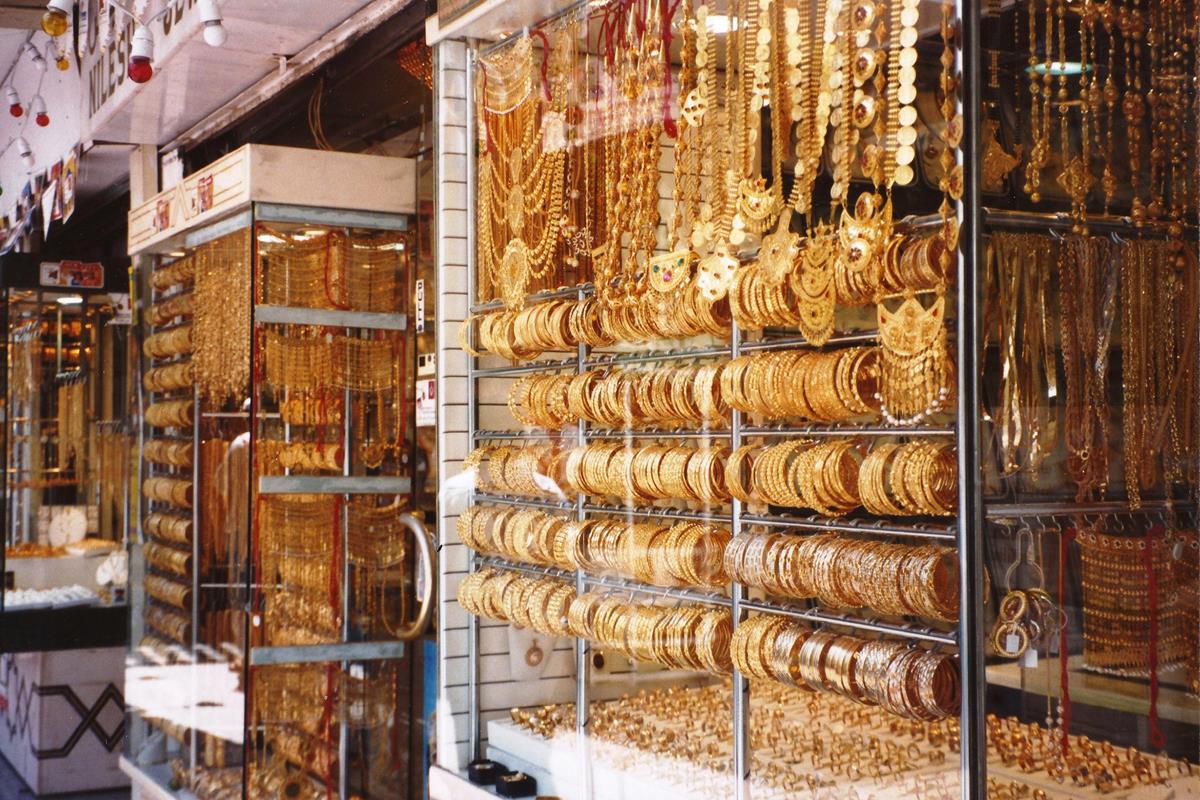 Some people call Dubai the City of Gold. Some of the world’s most prestigious jewelers have showrooms and outlets set up in the larger retail destinations such as the Dubai Mall and Mall of the Emirates. But if you want to purchase finely crafted jewellery at a bargain price in an authentic market setting, then you should head over to Dubai Gold Souk. Located in the bustling Deira district along the banks of the historic Dubai Creek, the Gold Souk is the oldest marketplace in the city. You will find hundreds of jewellery traders selling their wares in open air stalls, much like a scene out of the Arabian Nights. Negotiation skills come in handy, as haggling is a part of the process, and it helps if you have an experienced local guide with you. Adjoining the Gold Souk is the Dubai Spice Souk, where you can get all manner of aromatics from around the region, as well as herbal teas and perfumes. Add a historical flavour to your desert camping trip at Fossil Rock. Located deep in the emirate of Sharjah and about an hour’s drive from Dubai, Fossil Rock is an archaeological site that has become a tourist attraction in its own right. Officially known as Jebel Mleiha, the site is centred on a rugged hilly peak that was formed as a result of volcanic activity millions of years ago when the area was still partly covered by the sea. The entire area is covered in marine fossils that provide a snapshot of the species that used to inhabit this particular region. And the sands just beyond the site are perfect for a desert trek or for offroading. All in all, it is a great desert adventure spot. 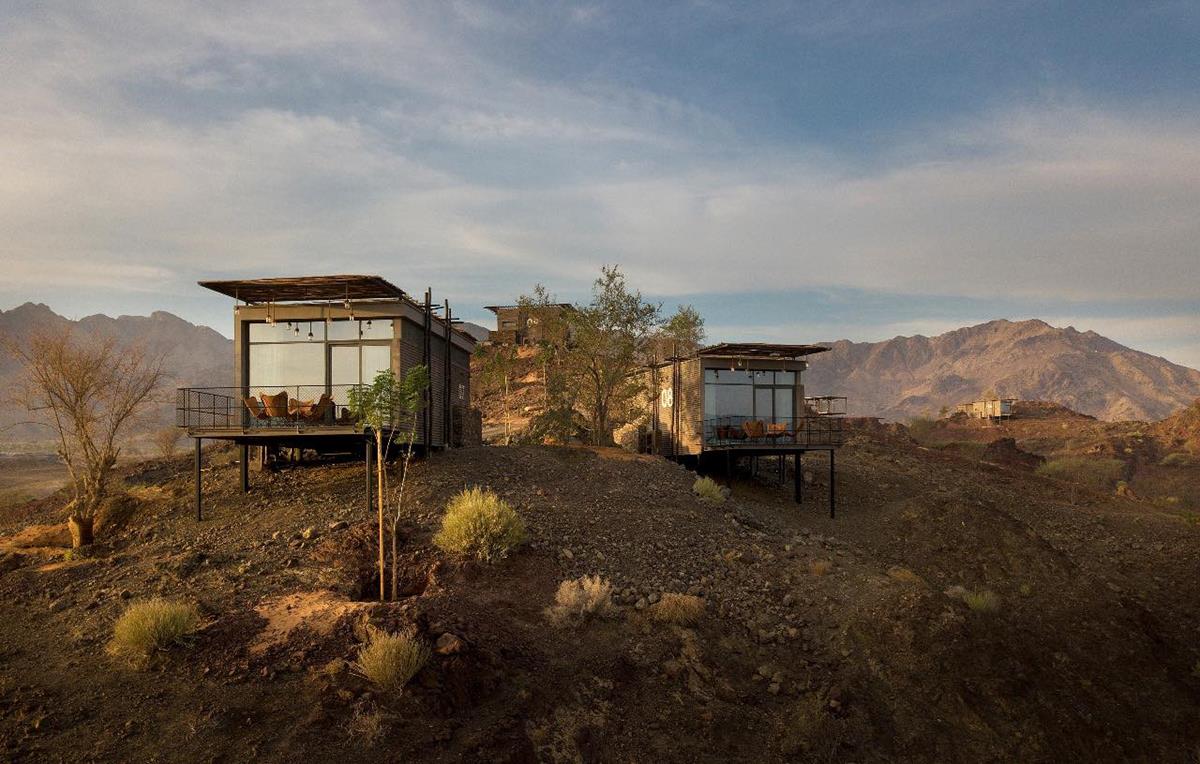 Hatta is an exclave of Dubai that sits along the UAE’s border with Oman. A historical, cultural and natural landmark, it has been a well-known camping and sightseeing destination for many decades. You can explore the old Hatta village with its forts and military towers, hike along nature trails and in the mountains, and set up camp around the famous Hatta Dam with a view over its crystal waters. A few old farm estates in the area have been converted into hotels, and many luxury resorts have also popped up over the years, for those who are seeking an outdoor trip that is supported by five-star amenities.