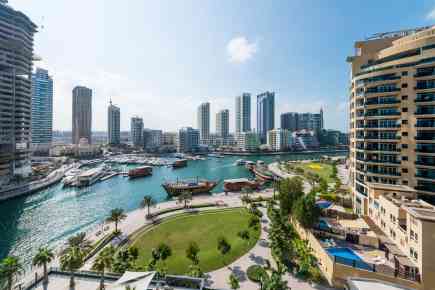 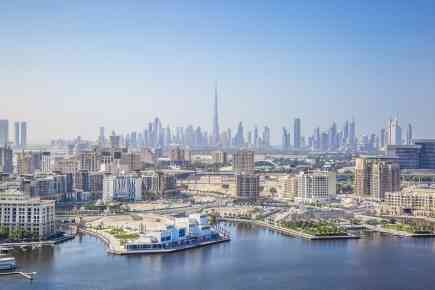 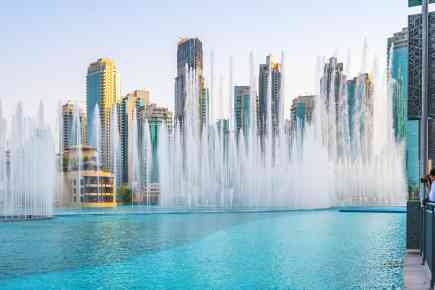 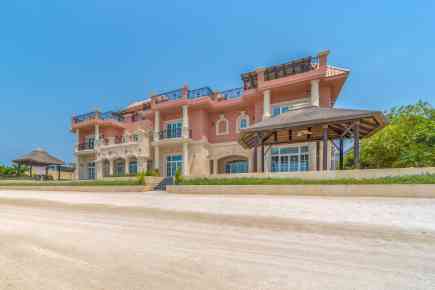 Written by Arpan Ghosh
According to a recent report released by UAE real estate portal PropertyFinder, Jumeirah Village Triangle (JVT) is the Dubai community that offered the highest return on investment for apartments in the third quarter of 2017 with an average rental yield of 9.2% per square foot. The next highest yields were seen in the communities of Discovery Gardens, International City, Dubai Investment Park and Sports City.

For villas, the top areas were The Springs, leading the pack at 6% yield, followed by Jumeirah Village Circle, The Lakes and Arabian Ranches.

The prevailing trend seems to be that smaller and newer communities offer better options for investors than the bigger, more established areas. Downtown Dubai, for example, has some of the most prime properties in the city, but recorded rental yields of only 5.5%. Other key areas such as Palm Jumeirah and Dubai International Financial Centre (DIFC) also delivered yields that hovered around the 5% mark. In a similar vein, apartments netted more significant yields than villas due to their smaller relative size. Studios had some of the highest returns, but only in areas where sales prices are lower and considered more affordable.

“That’s not to suggest that properties that are further away from prime locations are any less desirable, however. At the expense of a 20-minute commute, one could conceivably buy a property at upward of 30% less than what one might find in the more well-known districts.” This fact has not been lost on investors either, Hayes suggests. Yields in communities such as JVC, Dubailand and Dubai Silicon Oasis are higher by virtue of the fact that the initial purchase price is significantly lower than in Palm Jumeirah or Downtown.

Though compared to big international markets like London and Sydney, with average yields of 3.4% and 4% respectively, Dubai’s property landscape is quite robust, and the net result is a positive effect on yields for Dubai investors.

Off-Plan Investments in Dubai
Why Should Israelis Invest in the UAE?