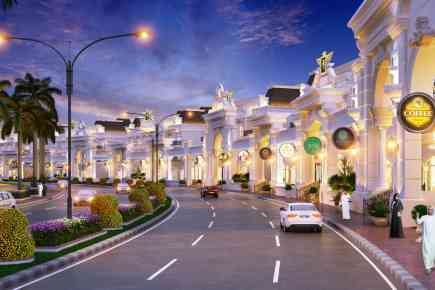 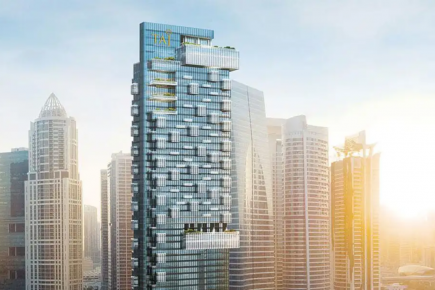 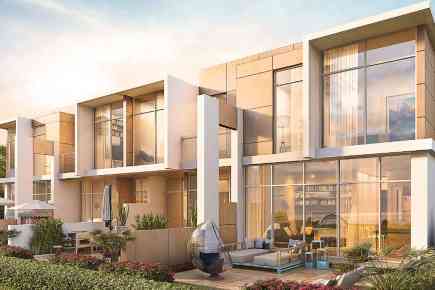 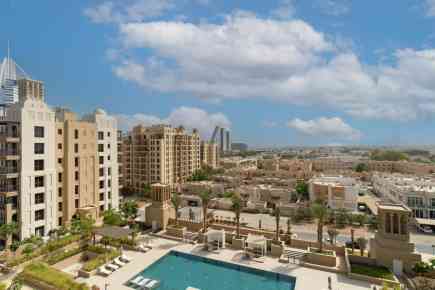 Written by Arpan Ghosh
Transformation is a key part of Dubai’s landscape. The city itself has grown from a simple urban oasis into a headline-making metropolis known for its grand architectural feats. The district of Business Bay embodies this concept very well. It was initially designed to be Dubai’s commercial capital and the centre of commercial real estate in the city.
However, Business Bay, in spite of its name, has seen a big change in its property makeup over the past five years. The disparate clusters of office buildings in the area have begun to be outnumbered by an increasing number of luxury residential apartment developments that have taken advantage of Business Bay’s prime location, making the district one of the '5 Coolest Neighbourhoods to Visit' according to guidebook publisher Lonely Planet. The change effectively began in 2010 with Executive Towers, a mid-range apartment complex targeted toward families built atop a retail and dining podium known as Bay Avenue. The catalyst for this transformation came at the end of 2016, with saw the opening of the Dubai Canal, an extension of the historic Dubai Creek that flows into the Arabian Gulf and bisects Business Bay. This has further transformed the area, making it one of Dubai’s most sought-after waterfront districts.


An extensive retail and dining promenade is currently under development. It will also include Dubai’s first floating homes and five marinas. The Canal is flanked by several world-class hotels, including the St. Regis Dubai, W and Westin Hotels, and the towering 72-storey JW Marriott Marquis, which is the world’s tallest hotel.

Some of the Neighbourhoods near Business Bay

The residential side of Business Bay continues has flourished with several unique properties being completed and under construction:to flourish with several very unique waterfront properties. Most notable are: One of Dubai’s finest residences, Volante offers a mixture of this splendid tower houses a combination of full and half floor penthouses for sale in Volante Business Bay, with private lifts offering direct access from lobby to residence. The fourth floor of the building houses an exclusive Resident’s Club, which contains premium world class amenities including a lounge, spa, conference room and private cinema. It easily gives the surrounding hotels a run for their money. Inspired by the chic Miami lifestyle, The Pad is an urban destination for the millennial crowd, boasting a tilted design that leans over the Canal to provide the most unforgettable waterfront views. This development is as stylish as it is elegant, featuring a bright color scheme, a glass-fronted exterior inlaid with LED lights and flamingo statues in the lobby. The Pad completes in late 2018. As the last architectural project by the late Dame Zaha Hadid, The Opus stands out from the crowd not only for its pedigree but also due to its highly unusual design, with an immense void in the centre of the building. The interior design is just as unique, and has a sleek ultramodern look that makes it one of Dubai’s most unmistakably unique homes. Launched toward the end of 2017, I Love Florence is being developed by Saudi Arabia’s most pre-eminent developer, Dar Al Arkan, and is the firm’s first foray into the UAE. Its glittering golden façade is complemented by interiors courtesy of Roberto Cavalli, and the waterfront location only adds to its glamour.