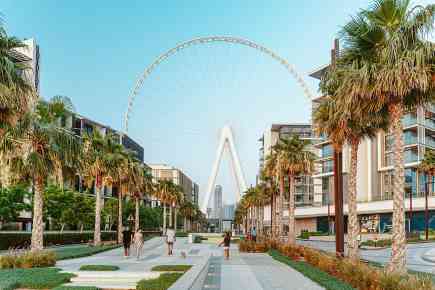 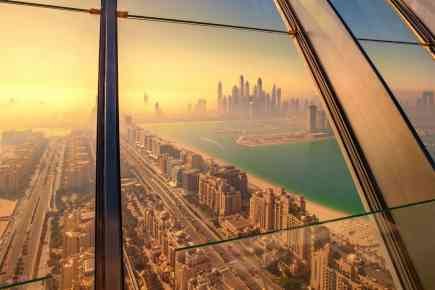 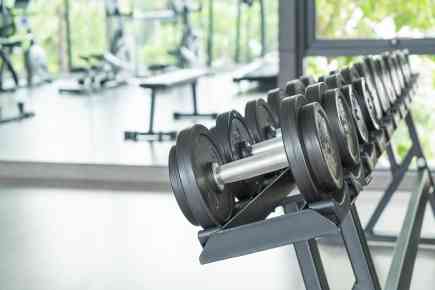 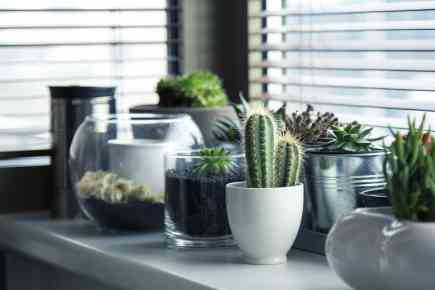 They are used routinely by royalty around the world, some of the globe’s top footballers attribute their success to them, and superstars like Rihanna have in-house ones. We are talking about private chefs – culinary artists that cook Michelin standard meals for customers in the comfort of their own homes. Of course, not all private chefs are equal. So, we have rounded up a list of the cream of the world’s crop right now. Here are the very best private chefs who make every meal an experience your taste buds will never forget. 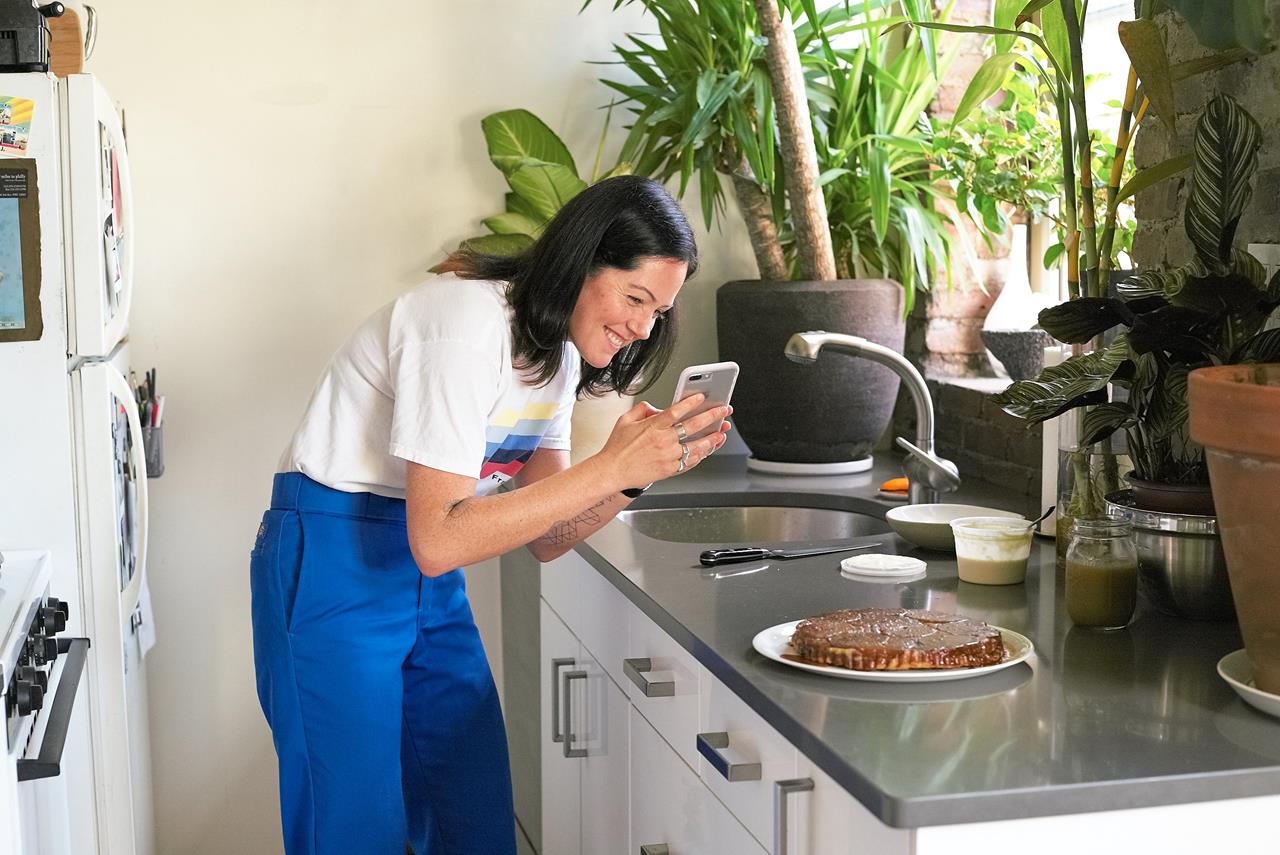 Lauren Gerrie describes herself as a sensualist rather than a private chef. Along with executive chef Flannery Klette-Kolton, Gerrie runs a private dining service called Big Little Get Together in Manhattan, although she cooks for clients around the world. Her speciality with Big Little Get Together is themed dinner parties for which a motif is woven through everything from the menu to the table décor and the music. Every culinary event she creates is as unique as a fingerprint, made with upper echelon ingredients, and in her own words ‘designed to entice’. Michelin-trained Philippe Roth offers private chef services in and around London. He creates culinary experiences in his own apartment as well as travelling to clients’ homes. The aces up his sleeve are his eastern French fusion dishes. Sample dishes include lobster ravioli with leeks etuvee, lobster bisque, and truffle julienne for starter, canon of lamb with sweet potatoes puree, wild mushroom, rosti potatoes and lemon thyme jus for the main meal, and panache of chocolate for dessert. 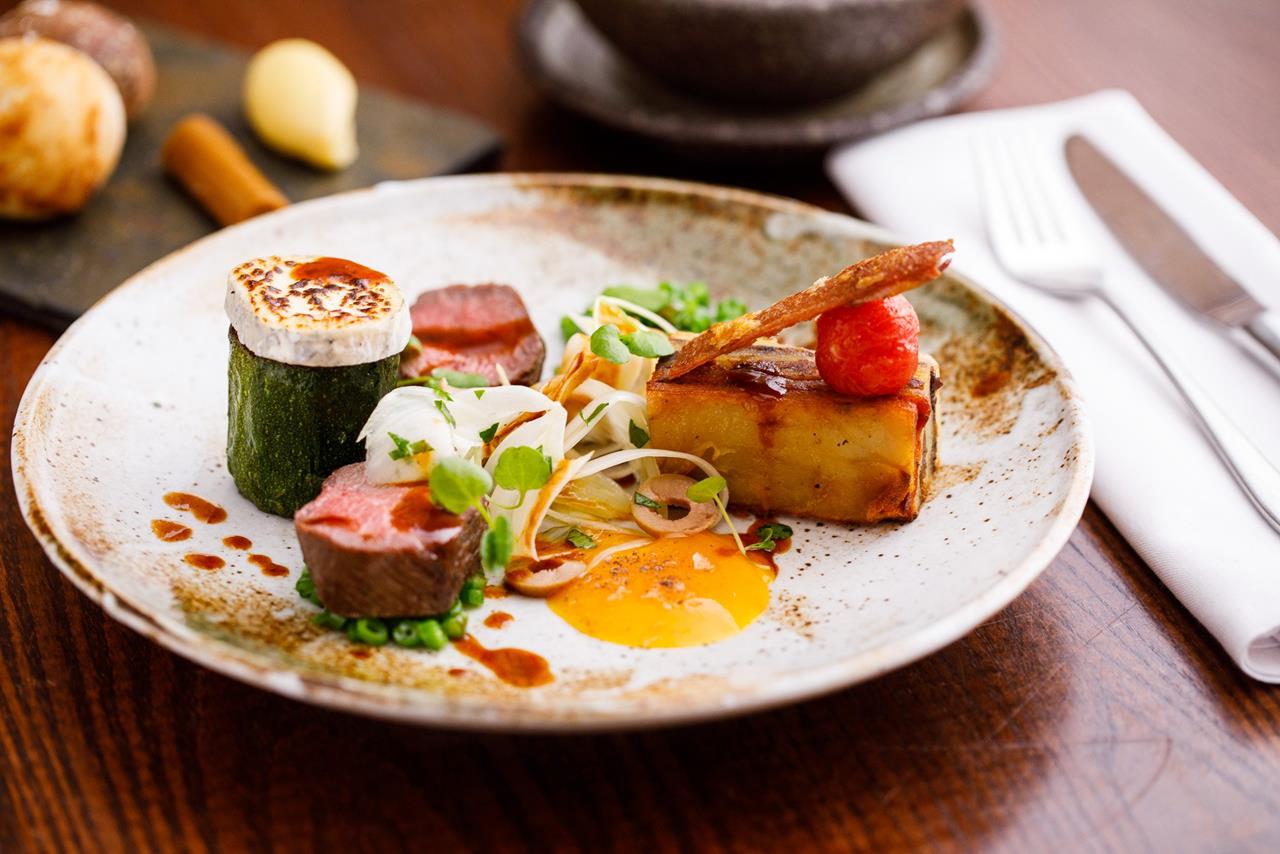 Rory Mclean’s CV is shiny with stars. In his career he has worked in some of London’s prime Michelin restaurants like Pollen Street Social and Angela Hartnett at the Connaught. Now chef patron at The White Swan in Leicestershire, UK, McClean also offers a private chef hire service. Every menu is tailored to the client, but example options include a six course tasting menu featuring dishes like marinated beetroot and candied hazelnut for starter, dashi scallops, apple, horseradish and sea herb tempura for the fish course, and honey glazed duck breast, parsnip, grape and sticky bun as a main course. 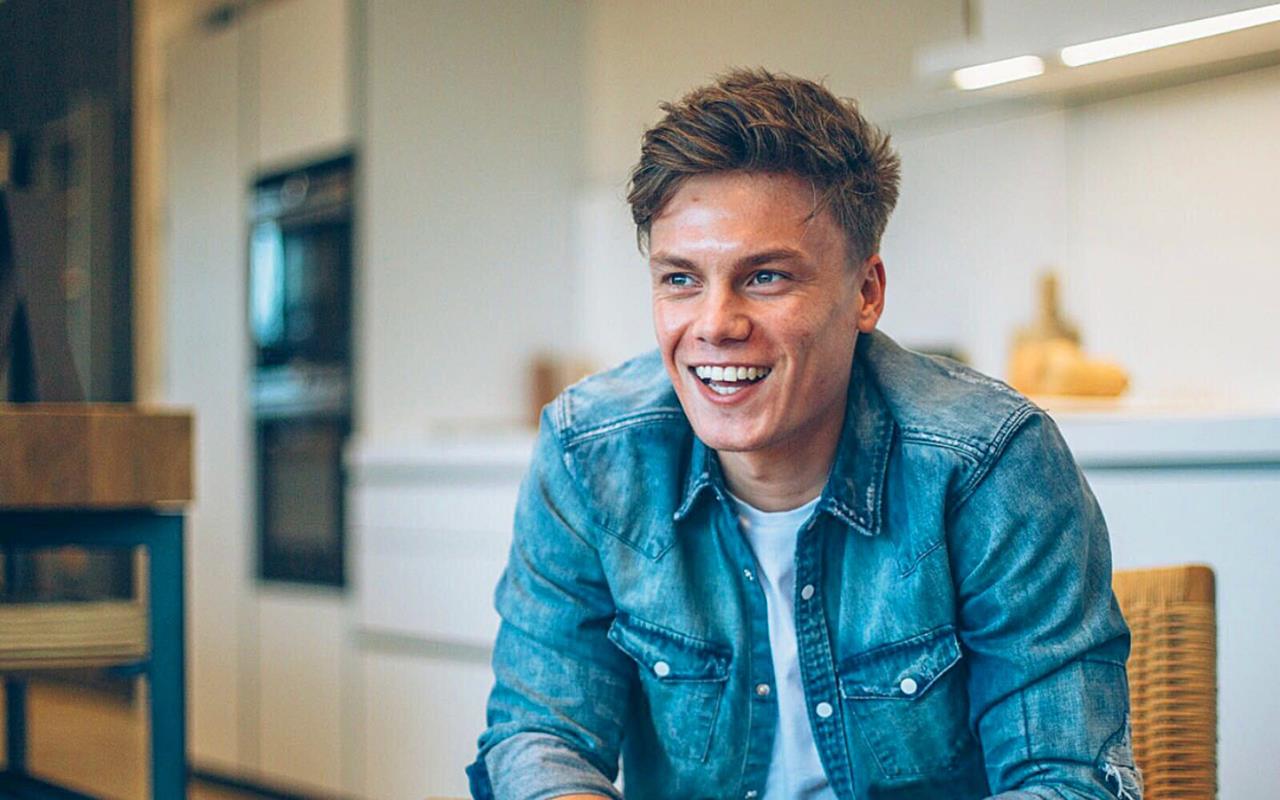 If you intend to hire Jonny Marsh, you’ll need to book well in advance. Marsh’s services are currently being utilised by a ream of Premiership footballers including Manchester City stars Kevin De Bruyne and Ilkay Gundogan. As a chef to elite athletes his signature dishes tend to be nutritional. That doesn’t mean they’re dull though. His Instagram feed is full of dishes as colourful as Fourth of July fireworks – bright Brazilian moqueca fish stew, herb fritters with zaatar dressed mixed beans, and coconut and chilli cod. "We don't do off-the-shelf" Theo Michaels, executive chef of Elsewhere Events, says. Theo and his team have offered private dining experiences everywhere from a private island off the coast of Essex to Winston Churchill’s favourite inn on the Thames. Theo himself was a contestant on the UK version of MasterChef and as far as cuisine is concerned, his heart beats hardest for the food of his Greek Cypriot family heritage.

All images belong to the official websites and Facebook pages of the chefs mentioned above. Jonny Marsh image courtesy of Triple A Media.