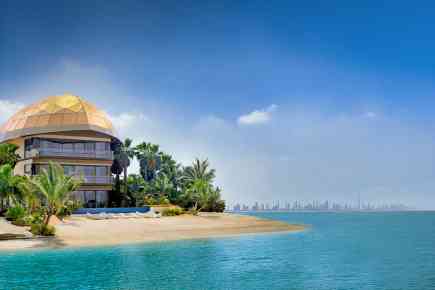 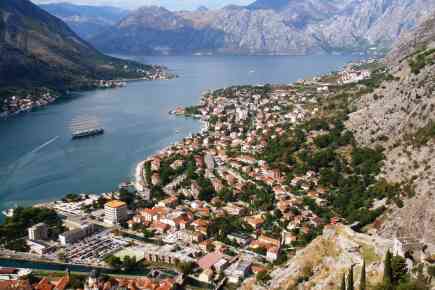 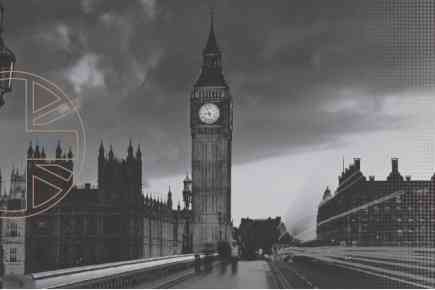 Gaining citizenship and a second passport through investment is an idea that has been around in some form or another going back as far as the Roman Empire. Important merchants and tradesmen would be granted free passage to the lands they most frequently traded in, which was in effect a form of citizenship. In a more modern context, citizenship by investment was formally introduced as a program by the Caribbean islands of St. Kitts and Nevis in 1984 and has become especially popular within the last decade. In the wake of the economic downturn of 2008-2009, many smaller nations are looking to boost their economies by attracting foreign investment and offering the strong value of their passports as incentive.

Montenegro is the latest country to join the trend. The popular European seaside destination will be officially launching its citizenship by investment program in October of this year. A maximum of 2,000 applicants can avail of this opportunity, which will only be available for three years.

What Are The Benefits?

The most obvious benefit of citizenship by investment is, of course, to the nations offering the programs. By attracting foreign investment, they can boost spending on real estate and infrastructure projects that will result in job creation over the short-term and more far reaching economic gains in the long-term.

The islands of St. Kitts & Nevis, for example, have used their citizenship by investment program as a means of helping to diversify their economy. 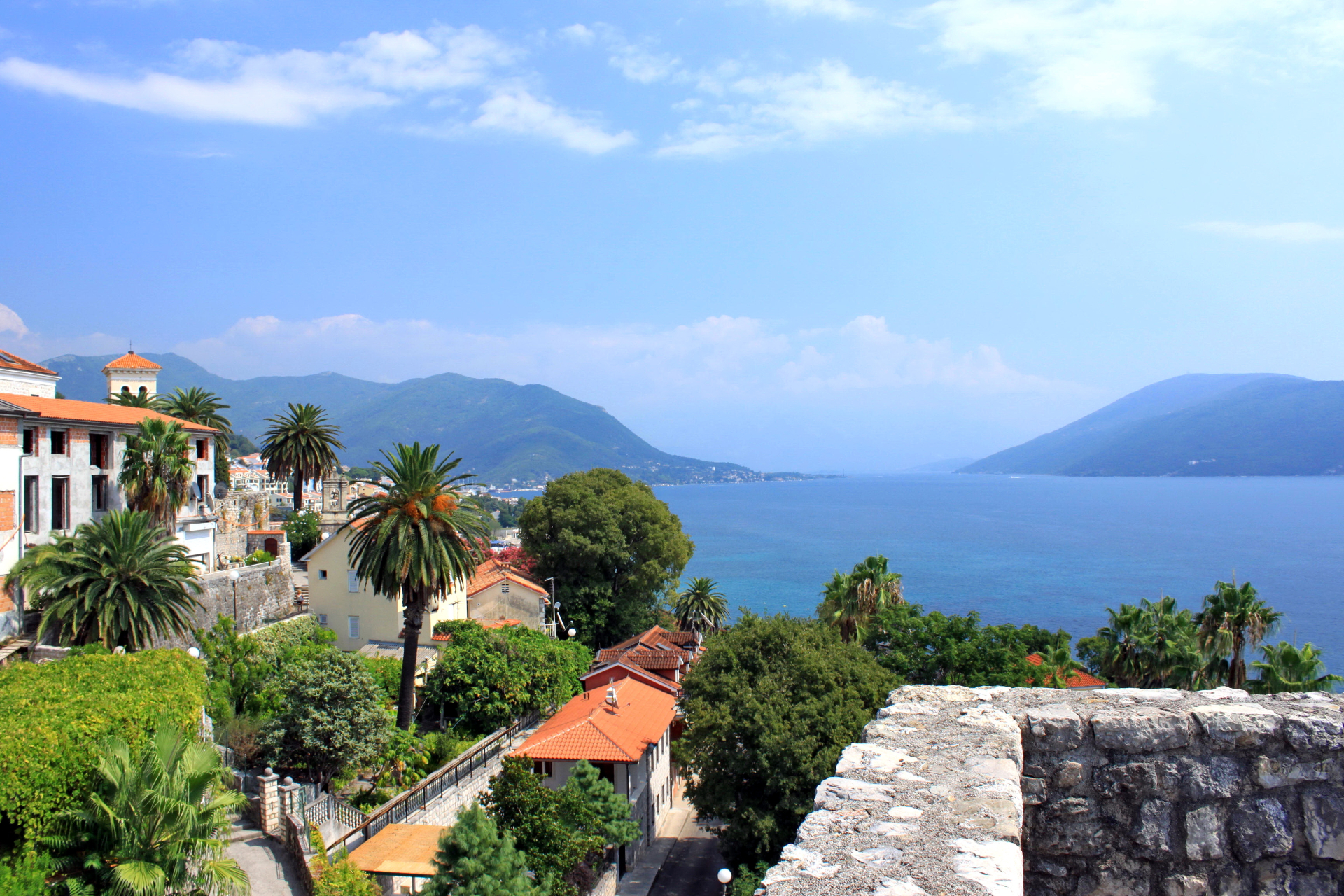 Why Choose Citizenship By Investment?

Mobility: The countries that offer citizenship by investment programs tend to have passports that offer a high level of mobility and visa-free travel to many parts of the world. If you hold a passport from Pakistan or Egypt, for example, you will have visa-free access to less than 50 countries around the world. By comparison, Montenegro opens that up to 116 countries. For frequent business travelers and globetrotters, removing the bureaucratic hurdles of visa applications and processing can be quite significant.

Security: The countries that offer citizenship by investment also tend to be free of any major political turmoil, which makes them a safe haven to stay in at all times regardless of what is happening in the world.

Taxes: Several countries only tax direct income earned in that country and do not levy capital gains taxes, so foreign investors can enjoy the benefit of tax-free returns.

It is also worth noting that most such programs apply to the families of investors as well, allowing investors to provide a better and more secure future for their children.

Montenegro is considered to be one of the fastest growing economies in the Balkan region, witnessing a surge in the real estate sector during 2006 and 2007 that has continued to bring in foreign investment. Sitting at the crossroads between Europe and Asia on the Adriatic coast, Montenegro benefits from a strategic location. It is also quite diverse in terms of its climate, terrain and population, making it an ideal destination for people of all nationalities and ethnicities.

As a member of NATO, Montenegro is part of the European Union’s plans for expansion by 2025. The euro is already used as currency there, and EU legislation is being incorporated into the country’s legal system.

Known for its tourism and service industry, Montenegro has launched several projects that will only enhance its reputation in those key sectors of its economy. One of the most well-known projects is Porto Montenegro on the southern coast, which along with other projects such as Jaz Beach, Buljarica and Velika Plaza and the involvement of hospitality brands such as Regent and Aman Resorts, will be the biggest draws for investors in the near future. 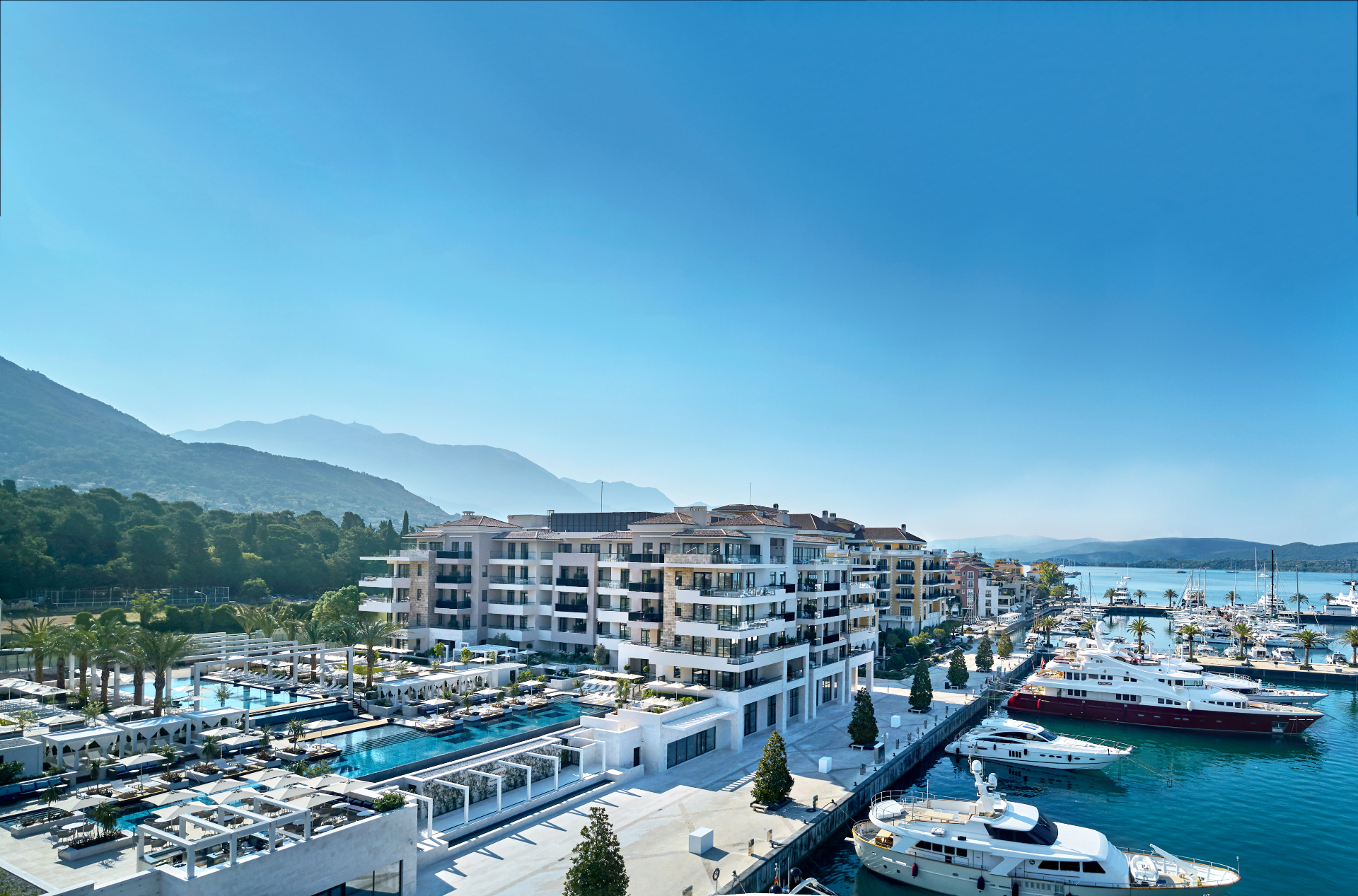 What Are The Requirements For Citizenship By Investment in Montenegro?

In order to qualify for the program, a potential investor must:

-       Have a valid passport or other foreign travel document

-       Attest the power of attorney and investor agreement

The low investment threshold is bound to make this one of the most attractive prospects in Europe and the process of citizenship is amazingly quick, without compromising on security processes and due diligence. Permanent residence can be attained within 3 weeks, and citizenship in 6 months.

By launching this program, Montenegro is set to redefine its luxury property landscape and to strengthen its position as a key destination in Europe for business and investment. 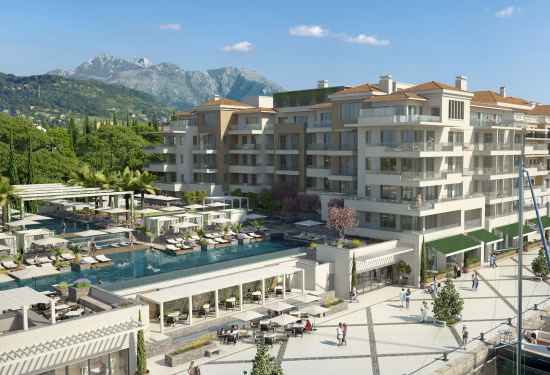 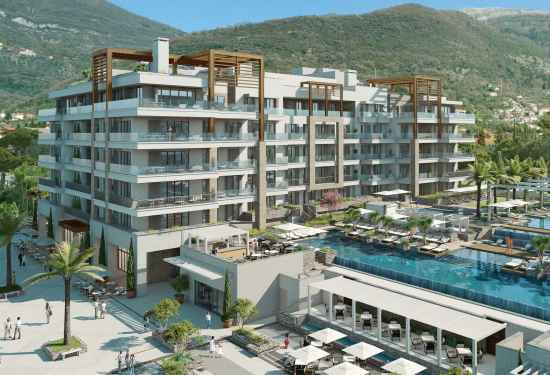 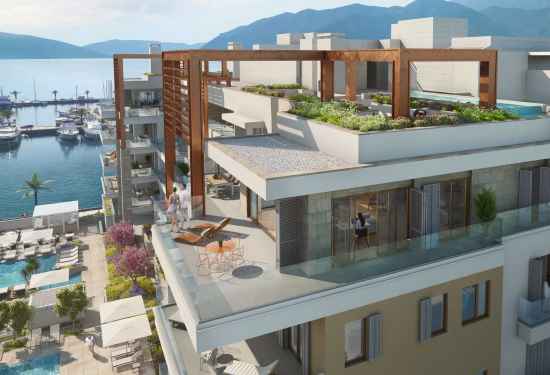