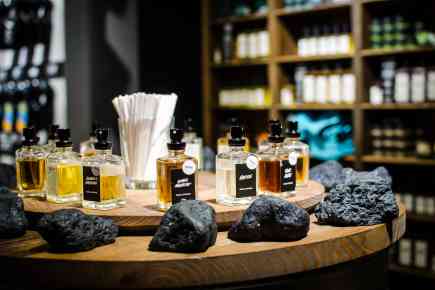 Up and Close with the Famous at Madame Tussauds Dubai

The iconic Madame Tussauds museum is gearing up to welcome guests from the 14th of October in Dubai - the entertainment capital of the world. The world’s pre-eminent wax museum will feature life-sized statues of famed celebrities and prominent figures from various walks of life. With the announcement of the opening date, residents and holidaymakers in Dubai cannot contain their excitement. Let’s look at what the most widely recognized museum in the world is showcasing. 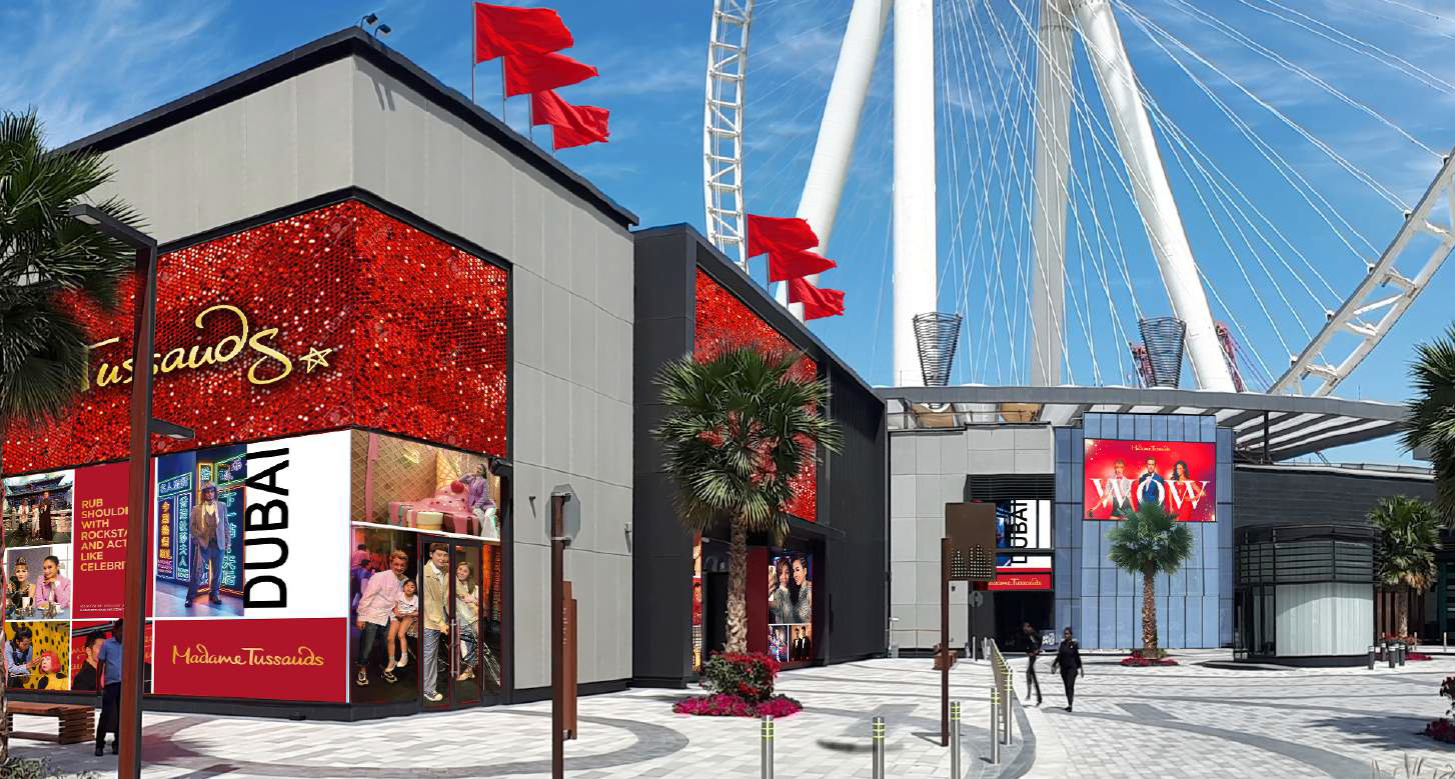 Located on the Bluewaters Island near Dubai Marina, the museum will feature seven-theme based areas and offer visitors the chance to get up and close with familiar faces they see on their desktops and phones. Based on a special press briefing, a total of 60 wax statues will be housed in the museum – ranging from global thought leaders and internet personalities to stars from the film business and sports arena.

Moreover, the museum will feature a host of immersive experiences for visitors to partake in; such as, playing football with Leo Messi and Ronaldo, the chance to dance to the tunes of famous Bollywood tracks; all the while collecting souvenirs and memorabilia throughout their experience. There’s even a statue of the inspirational female weight-lifter from UAE – Amna Al Haddad; with fake weights next to her, in case you want to go toe to toe with the champion.

From the World of Art 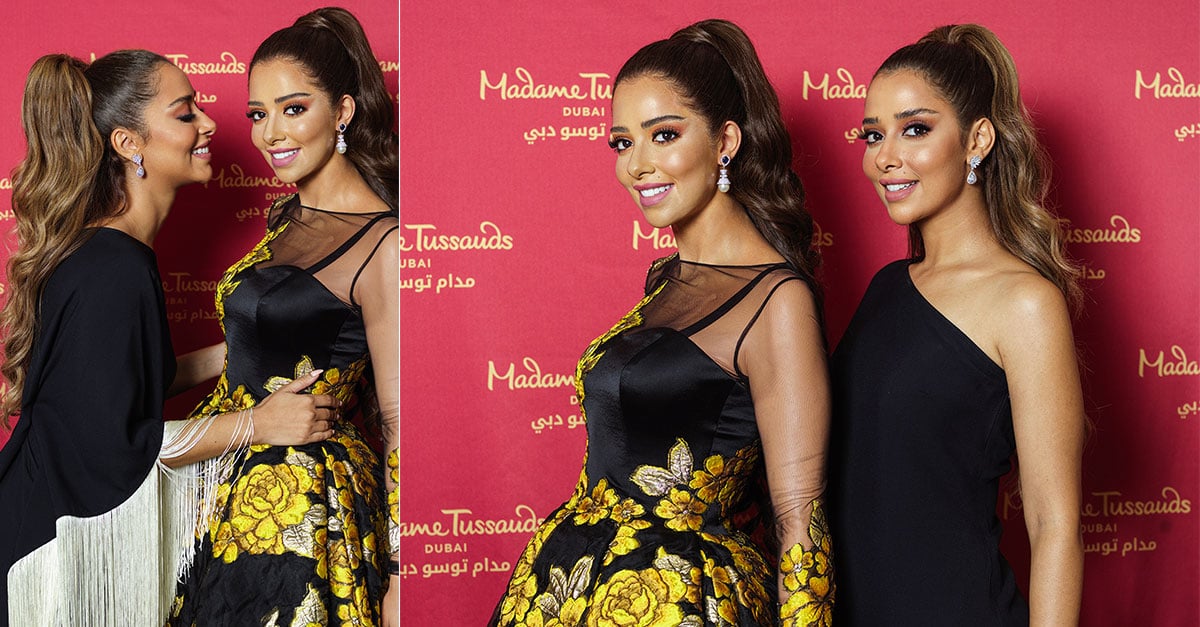 Indians make up the majority of the expat population in Dubai; so it comes as no surprise that popular Bollywood heartthrobs have found their way to the Madame Tussauds. Stars including Amitabh Bachchan, Shah Rukh Khan, Ranbir Kapoor, Hrithik Roshan, Katrina Kaif, Salman Khan and Kareena Kapoor Khan are all present in traditional Indian attire in a room that looks fit for a wedding.

Exploring the museum further, you will find the Jenner sisters; laughing as usual in their chic attire; while Cara Delevingne waits for fans to accompany her on the ramp. Lebanese superstar Nancy Ajram holds the mic in her hand and invites fans to sing with her. For fans of Hollywood, the one and only Tom Cruise is sculptured in his timeless look from the “Days of Thunder”.

The museum has a noticeable presence of famous personalities from the Middle East – including social media sensation Bin Baz, Arabian singers Balqees Fathi (who was the first to be sculpted) and Mohammed Assaf – completing the singing trio with Nancy Ajram. One of the key attractions is without doubt the room with influential world leaders. Entering the room, you will be pleased to see Queen Elizabeth 2, sitting on her throne, waiting for you with a cup of tea. In the corner of the room, former US President Donald Trump and First Lady Melania Trump appear in their Air Force One cabin – flown by none other than John Travolta. There are many other head of states to be featured as well, including Narendra Modi of India, Xi Jinping of China, to name a few

Craftsmanship that Dates Back to Centuries 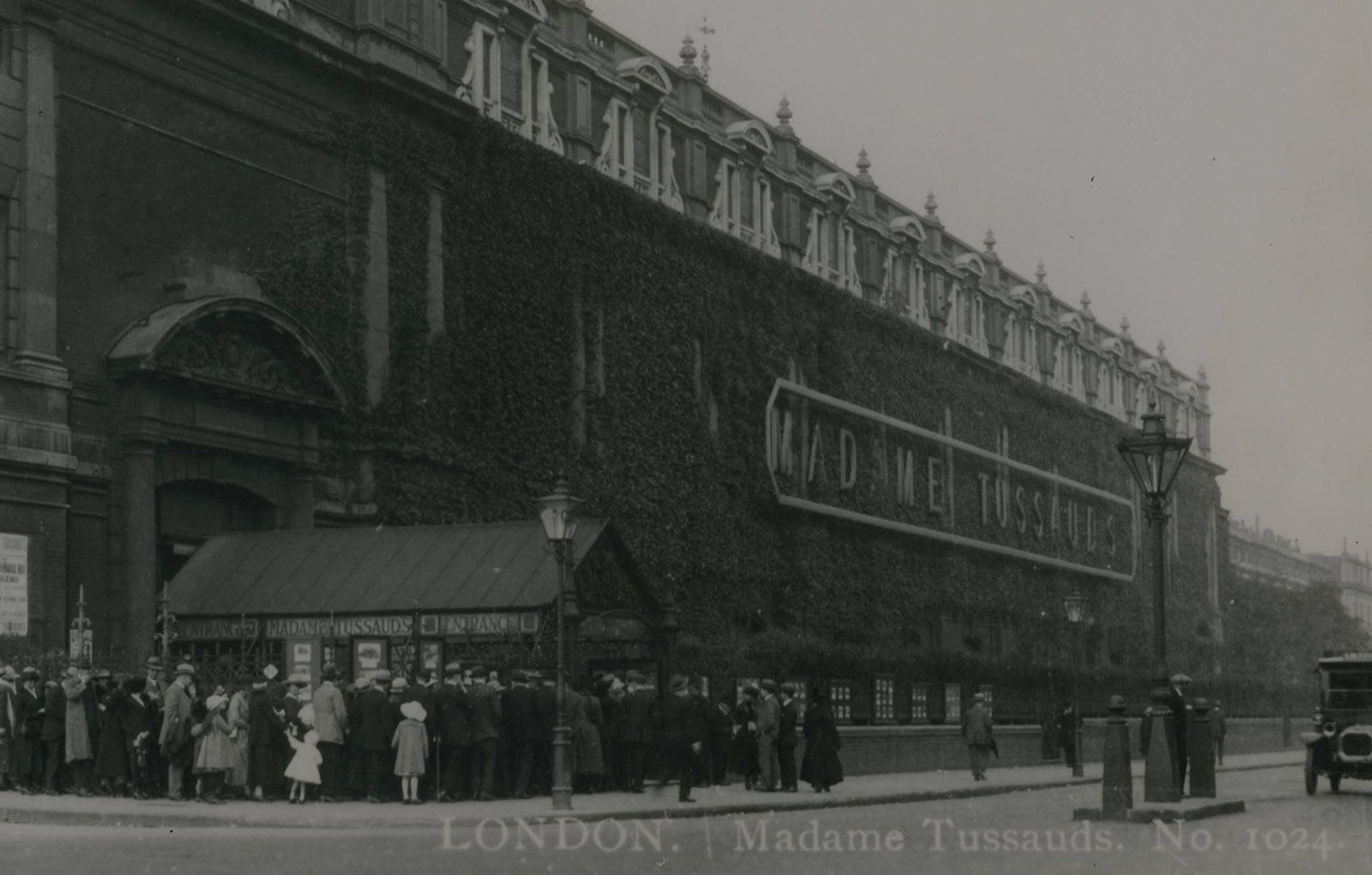 The history of the museum dates back to 3 centuries; when the first Madame Tussauds museum opened in London, circa 1835. Founded by sculptor Marie Tussaud, who honed her craft under the apprenticeship of Philippe Curtius; a Swiss physician expert in wax modeling. The museum in its early years housed a horror-based attraction called Chamber of Horrors, which featured victims and murderers from the French Revolution. Criticized sharply during that time, it nonetheless helped Marie Tussaud to climb the ladders of instant fame.

Creating a life-like figure from scratch takes expert sculptors approximately 3-4 months. During which, they observe and document more than 500 body measurements and movements, use real hair strands, apply coats of paint for the skin tones; among numerous other procedures to immortalize the person being sculptured. Due to the sheer attention to detail, a single sculpture can cost as much as a million dirhams. The museum expects an influx of guests on its opening day, and hence tickets are available to purchase online. The world’s greatest wax attraction is offering standard admission tickets at AED 122 for individuals over the age of 11, AED 99 for kids aged 3-11, while it’s free for children under the age of 3.

Madame Tussauds is one of the most unique attractions in the world. The life-like wax statues lets people come face to face with personalities they had seen on their phones and computers. Residents in Dubai are excited to share the stage with their favorite stars and make unforgettable memories.