With architecture that reflects the Georgian style and streets that exude culture and refinement, Mayfair is the heart of traditional London with a regal air. This area is located in the West End towards the east edge of Hyde Park, situated between Oxford Street to the north while Regent Street stretches to the east

Mayfair London was originally a rural village and was part of Eia, a medieval manor, until the 18th century. The area started developing its fashionable residential district by a number of landlords, mainly the Grosvenor family. At the end of the same century most of Mayfair’s prestigious houses were built to suit the upper rich class and it kept carrying on to the years that followed. The area is also historically linked to aristocracy and royalty with the Crown still owning a portion of the land. 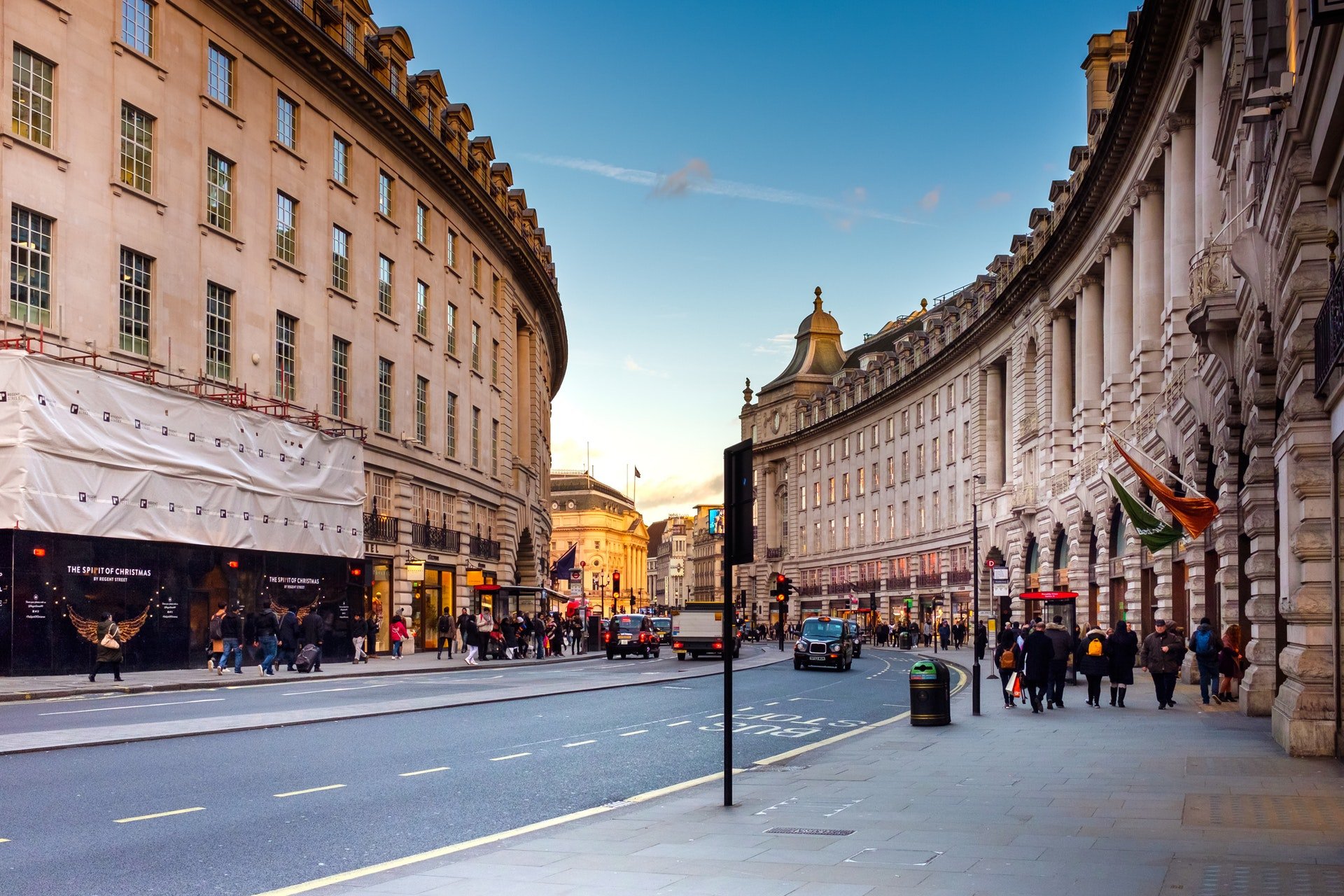 Today, Mayfair is an exclusive residential area and comprises some of the most famous residential addresses in London like Grosvenor Street, Berkeley Square, Park Lane and Curzon Street. Many of the prominent overseas embassies are also based here, including the Canadian High Commission, the Saudi Embassy and the United States Embassy.

Things To Do in Mayfair

Mayfair is known to be the hub of art galleries and exhibitions. Sophia Contemporary Gallery is a new addition to Mayfair’s art scene and showcases contemporary Middle Eastern and Iranian art alongside other western art. Other popular choices for art lovers are the Halcyon, Maddox, Royal Academy of Arts, Hauser & Wirth, Michael Werner and Gagosian.

If you’re in the district of Mayfair, then Bond Street is a place you wouldn’t want to miss. This place is ideal for fashionistas, who will be spoilt for choice with the number of designer shops, branded stores and stylish boutiques. Savile Row is also worth a visit as it is the world’s most famous street for tailoring, and is known for its high-quality bespoke suits. Other places that are also known to be popular attractions are Handel & Hendrix in London, Green Park and The Wellington Arch.

The district’s restaurant scene is rich in both senses of the word, serving international cuisines in high-end restaurants, bars and pubs that have seen celebrity faces several times.

You can head down to Wilton Way Café for a taste of coffee imported from Australia and New Zealand, which can be enjoyed while listening to London Fields, a radio station that is located on the premises itself. The Mount Street Deli also serves an international menu with daily salads, and freshly baked cakes, which can be enjoyed in an inviting dining space surrounded by beautiful floral décor. Mayfair’s gourmet restaurants are on a whole different level, including haute modern French cuisine from Alain Ducasse at The Dorchester, perfectly prepared steak and seafood at Hawksmoor Air Street, and silky pasta and smoked Italian meats at Sketch.

For contemporary Asian fare, you might want to check out Hakkasan Mayfair, Nobu, Cube and Ginza Onodera, which serve up a range of beautiful dishes with a perfect harmony of savory and spicy flavors.

You can also pop in for a few drinks at Dukes Bar or The Punchbowl. Both pubs have been graced by numerous Hollywood actors and you might catch sight of a familiar face or two while you’re there. 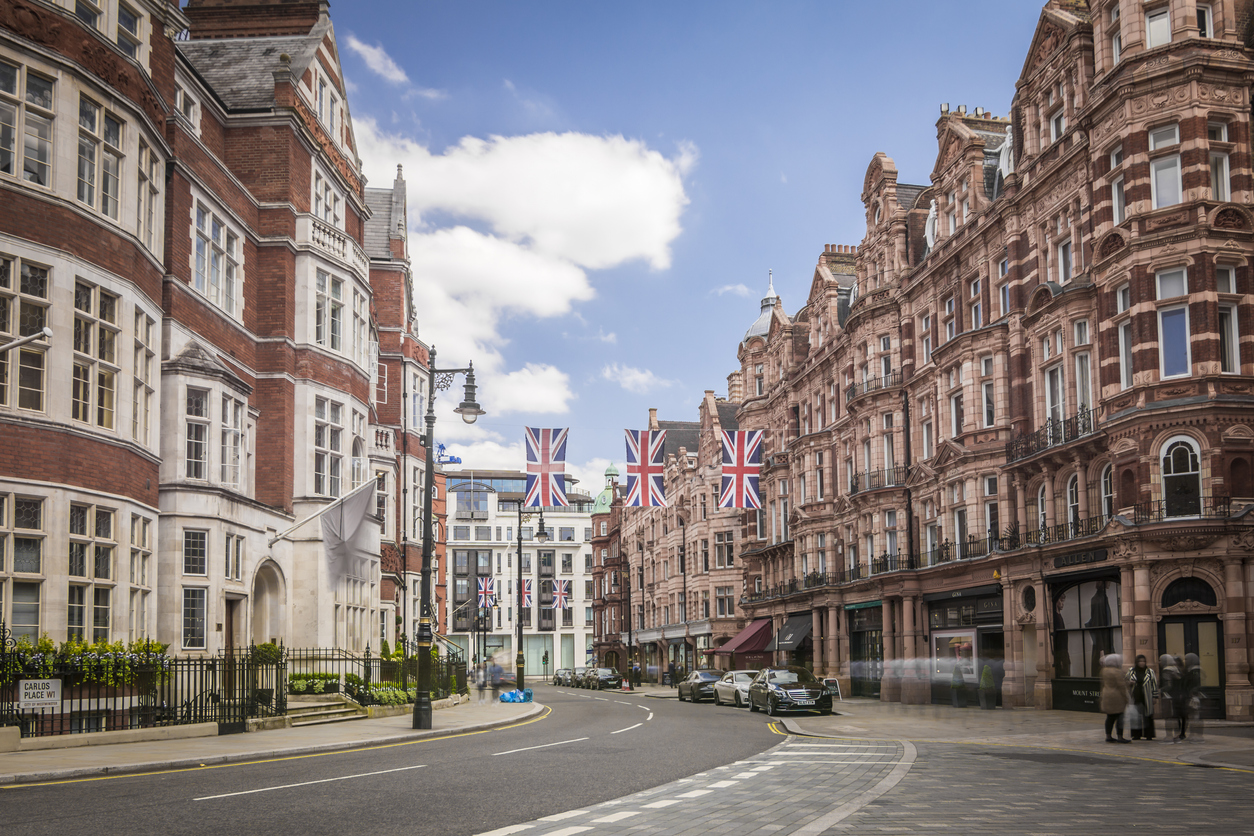 If you have ever played Monopoly, you’ll know that Mayfair is the most expensive area to purchase. This holds true for the real-life district as well, which is famous for being one of the most expensive residential areas in the world. It’s safe to say that this place is absolutely one of London’s best.