​Ferris wheels, named after the famous fairground attraction built by Chicago engineer George Washington Gale Ferris Jr. in 1893, have always held a fascination with people all over the world. Also known as observation wheels or big wheels, they can be found in many major cities, serving as popular tourist attractions and even as key landmarks. Such is the case with the Wonder Wheel on New York’s Coney Island, the Singapore Flyer and, perhaps the most famous example – the London Eye. Is it any wonder that Dubai should add a big wheel attraction of its own? Ain Dubai, the world’s tallest observation wheel at a staggering 210 meters, will take its place among the city’s towering architectural icons when it opens to the public later this year on Bluewaters Island.
​

Overlooking 360-degree panoramic views of Dubai that encompass the city’s awe-inspiring skyline, its magnificent man-made islands, its beaches, and the beautiful Arabian Gulf, Ain Dubai is far from a simple carnival ride. Construction on the project was the largest undertaking of its kind and required the use of two of the world’s largest cranes to help assemble. It is the sort of bravura feat that only a city like Dubai could have pulled off, and with such aplomb. A structure of this immense scale would be impossible to place on Dubai’s existing coastline, not without severely disrupting many of the city’s very popular beaches. So of course, it was made the centerpiece of a brand new man-made island – Bluewaters.

Bluewaters Island is a mixed-use project being developed by Meraas, the reputed developer known for creating innovative and very trendy lifestyle destinations around Dubai. The island will be home to high-rise residential towers as well as five-star hotels under four hospitality brands launched by Meraas. There will also be retail spaces, restaurants, and beachfront leisure options. It is aimed at providing a tranquil coastal lifestyle that is seamlessly integrated with every urban convenience one would expect from a metropolis like Dubai. A solid transport network will connect the island to the mainland of the city, including a specially constructed road, a pedestrian bridge and a small fleet of autonomous vehicles that will be used exclusively for passage to and from the island. 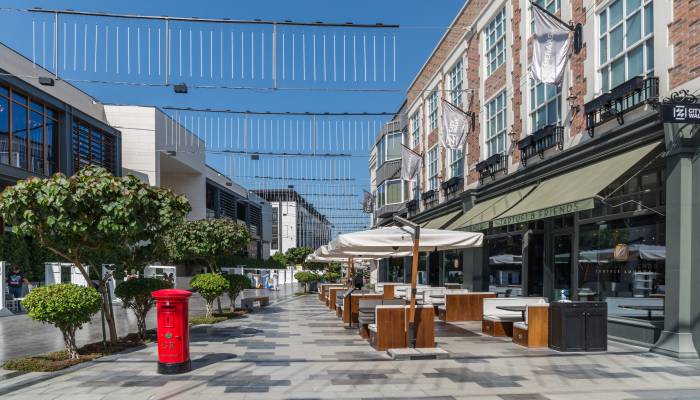 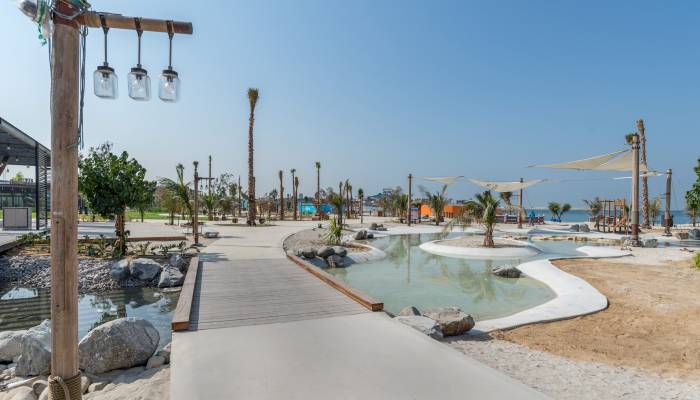 This will be the latest feather in the cap of Meraas, who have already scored several hits with their previous projects. Perhaps the most well-known is City Walk, an open-air shopping and dining plaza inspired by European town squares. Other popular developments are Boxpark, with retail and dining stored built out of repurposed shipping containers, and La Mer, the extension to the iconic Jumeirah Beach that was launched in late 2017 and has quickly grown into one of Dubai’s must-visit areas. With a solid track record of offering the right mix of style, convenience and leisure, Meraas will only further its reputation as one of Dubai’s leading developers.

The residences at Bluewaters will be ready to hand over later this year. Ain Dubai, whose structure is finally complete, will be unveiled in all its glory as well, showing the world that it truly is the biggest of the big wheels in more ways than one. 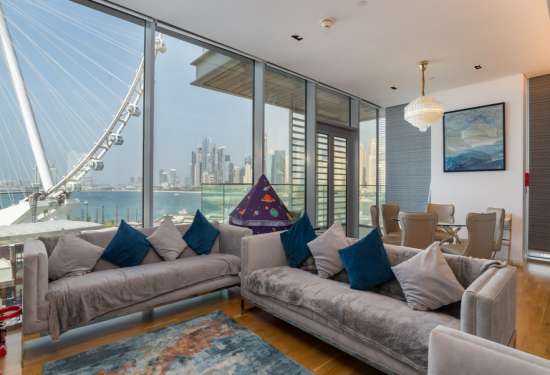 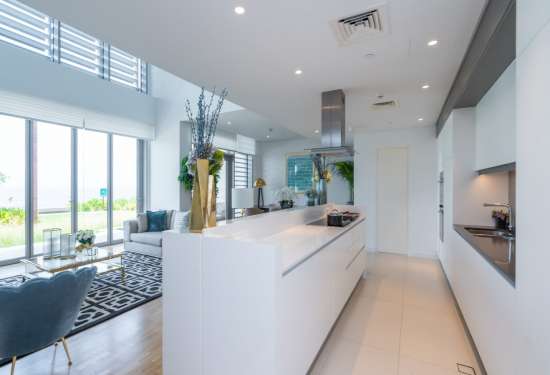