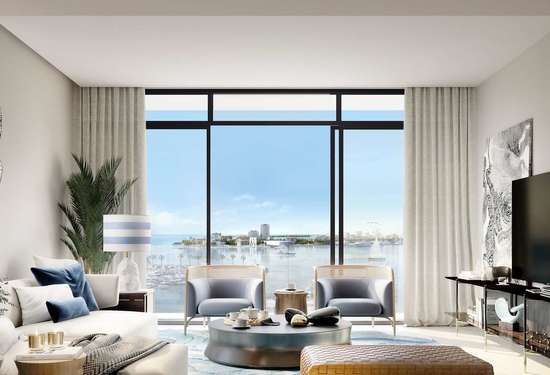 We are delighted to introduce Mina Rashid, a stunning waterfront master community being built in the historic area of Port Rashid.

Port Rashid has been in operation since 1972 and was a key part of Dubai’s rich history in maritime trade and commerce. The port covers an expansive 32 million square feet and at the peak of its operations offered 35 berths, 5 of which were able to accommodate the largest container ships available at the time. In the late 2000’s plans were announced to transform the port into a cruise terminal, though it does still provide berths for commercial usage.

Presently, there are three terminals with plans for a fourth, as well as a yacht marina that can dock boats measuring up to 35 meters in length and a selection of seafront restaurants. This was the first step in a large-scale redevelopment plan that would transform the former trading port into one of Dubai’s major waterfront attractions.

With Mina Rashid, a joint venture between port operator DP world and renowned developer Emaar, the transformation enters its next phase. Emaar played a central role in developing Dubai Marina, which is an immensely popular community, and has also seen great success with the lunches of Dubai Creek Harbour (in another iconic and historic location) and Dubai Harbour.

Mina Rashid will pay homage to the city’s maritime history while offering a way of life and sense of style that is unmistakably contemporary. It will span an area of 6.8 million square feet and will be divided into 7 districts.  The residences at Mina Rashid, ranging from smaller apartment units to expansive penthouses, will embody this aesthetic with open plan living spaces complemented by understated finishes and an abundance of floor-to-ceiling glass that will provide panoramic views over the sea and this magnificent new community. As one would expect from an Emaar property, every aspect of the exterior and interior design will be of the very highest standards.

Aside from the residences, one can expect a wealth of world-class amenities in the area. There are the previously mentioned cruise terminals and the marina, which will be expanded to cater to residents, along with a range of high-end retail outlets that comprise a mix of well-known and boutique brands. Port Rashid is already home to some fantastic restaurants and one can expect Mina Rashid to add to that lineup with a few exciting new concepts.

Port Rashid sits at the mouth of the Dubai Creek and in between the historic Deira and Bur Dubai districts. Because of this very ideal location, it will enjoy easy access to other major waterfront communities such as Pearl Jumeirah and Jumeira Bay Island, as well as major centres such as DIFC and Downtown Dubai. Dubai International Airport will also be located a short drive away.

Mina Rashid will be an exciting blend of past, present and future in an iconic location of Dubai.

At LuxuryProperty.com we offer a bespoke property finder service for all your real estate needs for DP World Emaar. We are not just property advisors we pride ourselves on our friendly and professional approach making your next property move an easy one.

Part of the first phase of redevelopment at Port Rashid, Mina Rashid Marina is spread across nearly 140 million sq ft and offers 500 berths capable of docking yachts between 15 and 35 metres in length. Further expansions to the marina will significantly increase the number of berths and will be able to accommodate over 20,000 yachts.

One of the main harbourfront attractions at Port Rashid, Queen Elizabeth 2 is an English cruise ship with a history going back 50 years and was named the world’s longest running cruise liner in 2004. The ship was retired four years after that and has since been permanently docked in Dubai, where it was fully restored and functions as a 13-deck hotel and events destination.

Dubai Mall by the Sea

Dubai Mall by the Sea

A stunning new retail and leisure destination designed to complement the community’s Riviera lifestyle, Dubai Mall by the Sea will be a one-of-a-kind extension to the existing Dubai Mall. It will feature some of the finest international brands and high-end products, as well as waterfront dining and entertainment.

Mina Rashid will also have a section dedicated to the heritage and history of the UAE with a beautiful museum, as well as art galleries and a theatre. There will also be an interactive exhibit related to the Queen Elizabeth II and other attractions that will provide a historical counterpart to this very modern community.

Port Rashid has already made inroads toward becoming a contemporary lifestyle destination with the development of three cruise terminals and the Port Rashid Marina. Mina Rashid will incorporate further additions to the marina, waterfront shopping and dining options and a beach to make this a key area for lovers of sun, sand and sea in Dubai.

The Property you are looking for is not available anymore. Please click below to make a new search or similar property
Click Here 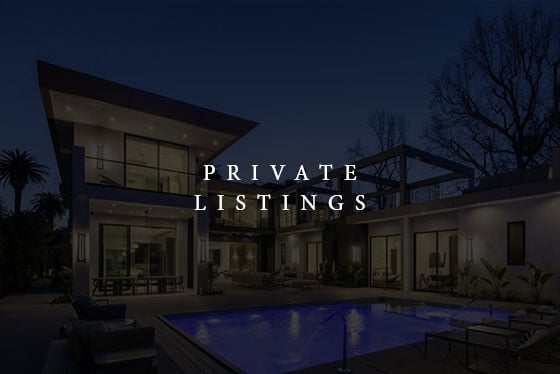 Would you like us to send you details of off market properties similar to this one?

Yes, Send To My WhatsApp