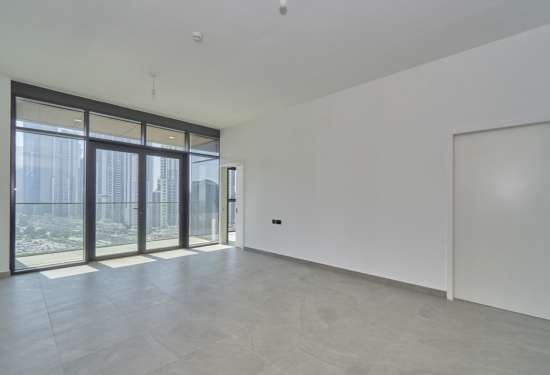 4The award-winning DT1 Tower by Ellington Group is one of the finest new developments in Downtown Dubai, located only a short distance from Burj Khalifa and the heart of the city. Choose from an excellent selection of apartments for sale in DT1 Tower to find the perfect home or investment option.


Buying an Apartment in DT1 Tower

The DT1 Tower is a marvelous establishment that offers its residents a luxury lifestyle in Downtown Dubai. This DT1 Residential Tower showcases high-end and impressive units with beautiful views. The apartments in DT1 Tower for sale strive to be the essence of contemporary urban living in Dubai. The apartments here provide opulence right beside the thriving Business Bay, these DT1 apartments are a perfect match for people who work in nearby areas.

The style and construction of the apartments in DT1 Tower are supported by a sophisticated interior, showcasing high-end finishing. The units show a modern architectural style in Downtown Dubai and appeal to anyone who prefers comfortable spaces. This project has consecutively won the Best Residential High-rise award for two years. The apartments for sale in DT1 Tower include studio, one-bedroom, two-bedroom, and three-bedroom flats and separate sprawling penthouses.

Leading an extraordinary lifestyle in Dubai, the Dubaiking price of apartments for sale in DT1 Tower is budget-friendly compared to others such as luxury apartments in Downtown Dubai. For example, you can own a single-bedroom apartment in DT1 Tower Dubai at AED 2,150,000.
If this does not suit your budget, you can go for the studio priced at AED 999,999. But for people who want maximum space in DT1 Tower, a 2 bedroom apartment can be purchased for under AED 2,900,000. But, of course, the cost, views, and amenities increase with more rooms.


Why You Should Invest in DT1 Tower


This tower presents facilities aligned with the striking architecture and residents can enjoy the steam room, an equipped gym, landscapes, built-in wardrobes, and abundant parking space. In addition, DT1 Residential Tower apartments for sale are located just two minute's drive from the Opera District, Burj Khalifa, and the Dubai Mall.

This means world-class entertainment, retail, and dining experiences will be within walking distance. For those dependent on public transportation or purchasing flats for their office staff, note that Business Bay Metro Station is easily accessible.