Sitting along the banks of the Thames is the sparkling neighborhood of Chelsea London. This affluent district is lined with white pillared houses and attractive landscapes. It is located in Central London towards the south of River Thames and is part of the Royal Borough of Kensington and Chelsea.

Chelsea was originally a rural area and produced market goods for the rest of London but by the 1500’s it was already considered a haven for the noble and luxurious as early as the 1500s. Known as the ‘village of palaces’, with King Henry VII acquiring a number of mansions in the area, it eventually became a permanent residence for  Queen Elizabeth I.

Chelsea’s fame rose to greater heights during the 60’s when it became the heart of the ‘Swinging London’ cultural movement, with legendary bands such as The Beatles and Rolling Stones filming videos for songs around Chelsea’s landscapes. Today, the district is one of the most stylish and exclusive areas to live in London,comprising a range of mansion flats, riverfront apartments and beautiful mews houses. Chelsea is also surrounded by equally luxurious districts such as South Kensington and Knightsbridge.

Things to do in Chelsea London

Chelsea is known to have become the center for trends and fashion with King’s Road being the main attraction. The road overflows with designer boutiques, exclusive clubs and many different branded shops that sell the latest styles. Street-style photographers and shoppers alike gather here to reel in the wonder that the place has to offer.

Another stunning attraction, and perhaps the main event that Chelsea is known for is the Chelsea Flower Show. The world’s most prestigious flower show, the event draws in visitors by the millions and leads the way in innovative garden design. This year’s event, running for five days starting May 25th, will have 500 exhibitors decorating the place with colorful floral designs and incredible gardening concepts. This year they have also included an additional ‘Space to Grow’ garden and ‘Chelsea by Night’, a vibrant evening of live music, entertainment and sumptuous dining options courtesy of an Artisan food market. 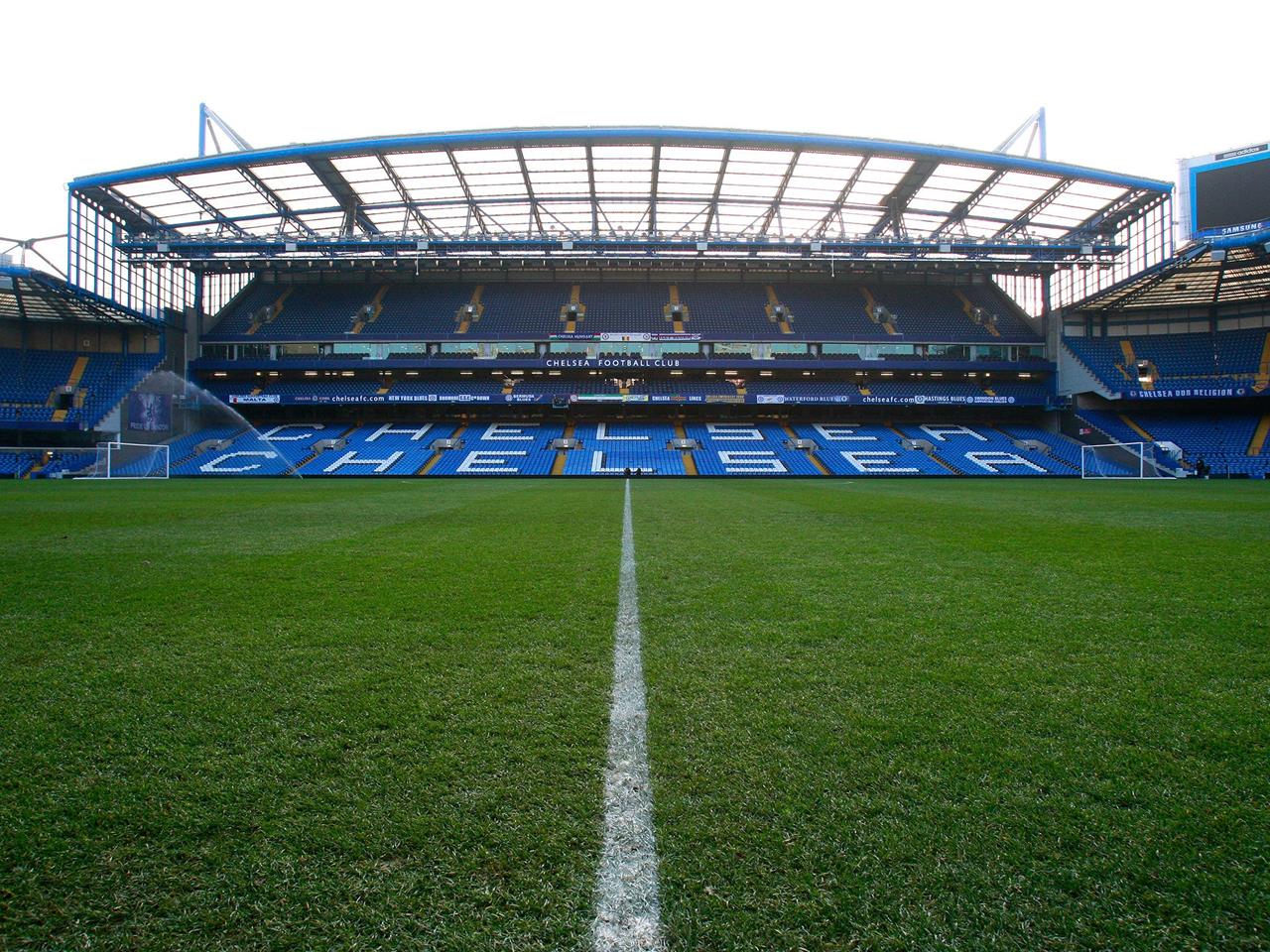 Other must see attractions include Saatchi Gallery, Stamford Bridge, Furniture Cave, The Royal Court Theatre and Chelsea Physic Garden. And of course, we would be remiss if we didn’t mention the famous Chelsea Football Club, known for having the wealthiest supporters in all of London.

Cafes and Restaurants in Chelsea London

Chelsea’s second best characteristic is perhaps it café culture. Numerous outdoor cafes invite you to spend time with friends and families while enjoying the calm and cool summer breeze.  Bluebird Chelsea is one such café that lets you enjoy both outdoors and indoors with a great atmosphere and a classical French Bistro menu. Another French-inspired eatery is Colbert, located in Sloane Square at the intersection of Chelsea, Knightsbridge and Belgravia.

Chelsea also has several well reputed and Michelin starred restaurants. The most renowned among them, both for its celebrity chef owner and its tantalizing dishes, is Restaurant Gordon Ramsay  owned by none other than Gordon Ramsay. Chelsea is definitely one of the most striking districts in London with an upscale and stylish atmosphere. Every minute of the day spent here will undoubtedly be worth your time.

Once you step into the district of Chelsea, you can be assured that you will never feel like leaving the place again.